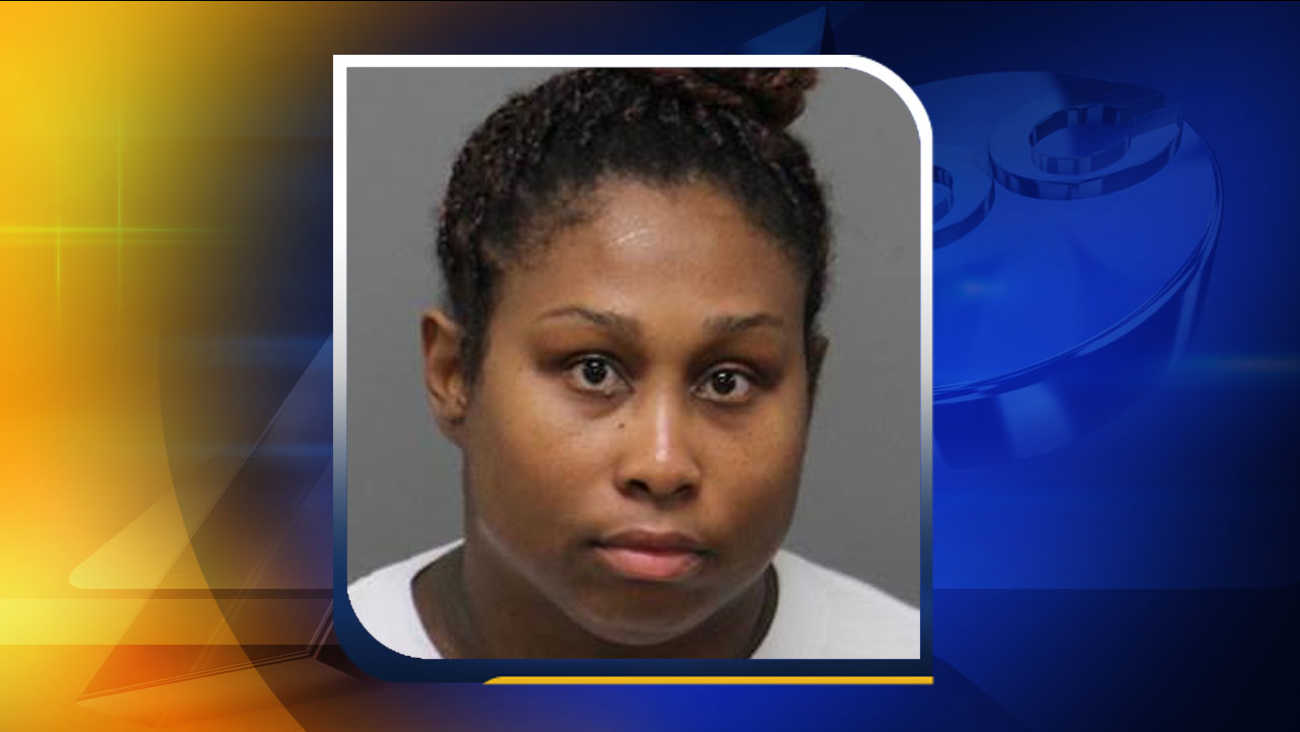 It happened on August 25 and was reported to Raleigh police on Friday, officials told ABC11.

Authorities have charged Shante Nicole Atwater of Raleigh with intentional child abuse causing serious physical injury. The 31-year-old was listed as a caretaker at The Childcare Network, according to court documents.

Officials said the charges stemmed from evidence that Atwater pushed the toddler causing her to fall into a chair.

The fall caused a laceration to the girl's forehead requiring three stitches, according to arrest warrants.