A new study from Point2 Homes is highlighting how much harder it is for first-time home buyers, even as market shows signs of cooling.

RALEIGH, N.C. (WTVD) -- Although there are new places being built in Raleigh, construction overall is slipping. New numbers show inventory is down 16 percent from this time last year.

It's one trend that's emerging with the higher interest rates.

"The market seems scary to me honestly, and I'm not really sure I can afford it," Kelley Feeman said.

She rents in Chapel Hill and commutes to Downtown Raleigh, but she'd ideally like to own a place of her own in the Capital City.

A new study from Point2 Homes is highlighting how much harder it is for first-time home buyers.

The study found the median starter home in Raleigh is more than $323,000 and it would require a yearly income of almost $84,000.

"Maybe between me and my partner we would be right at that, and we both work full-time," Feeman said.

The numbers are difficult for many other people.

"What do they expect people to do?" said Raleigh resident Yazmin Washington. "Unless people are making six figures right out of college, which I think is not realistic for some."

Compass realtor Danni Dichito said it's understandable that the metrics are declining for first-time home buyers.

"A lot of our first-time home buyers have had to come down a bit in their price bracket, just have a lower starting point to account for some of these rising interest rates and make it a little bit easier to get into that home," she said.

On the upside, there is more room for negotiation.

"The days are gone of being greedy and just throwing a price out there. You have to be smart as a seller with your pricing because there are fewer buyers out there for your home," said Dichito. "It's a better time for buyers, especially first-time home buyers because you're actually most of time getting an under asking price accepted and that's a great thing because your total costs and everything is going to come down."

Washington and Feeman, though, plan to keep on renting and saving.

"If you're single and pay all your bills by yourself, it is hard," Washington said.

The report says that even just renting in Raleigh requires a median household income of nearly $44,000. 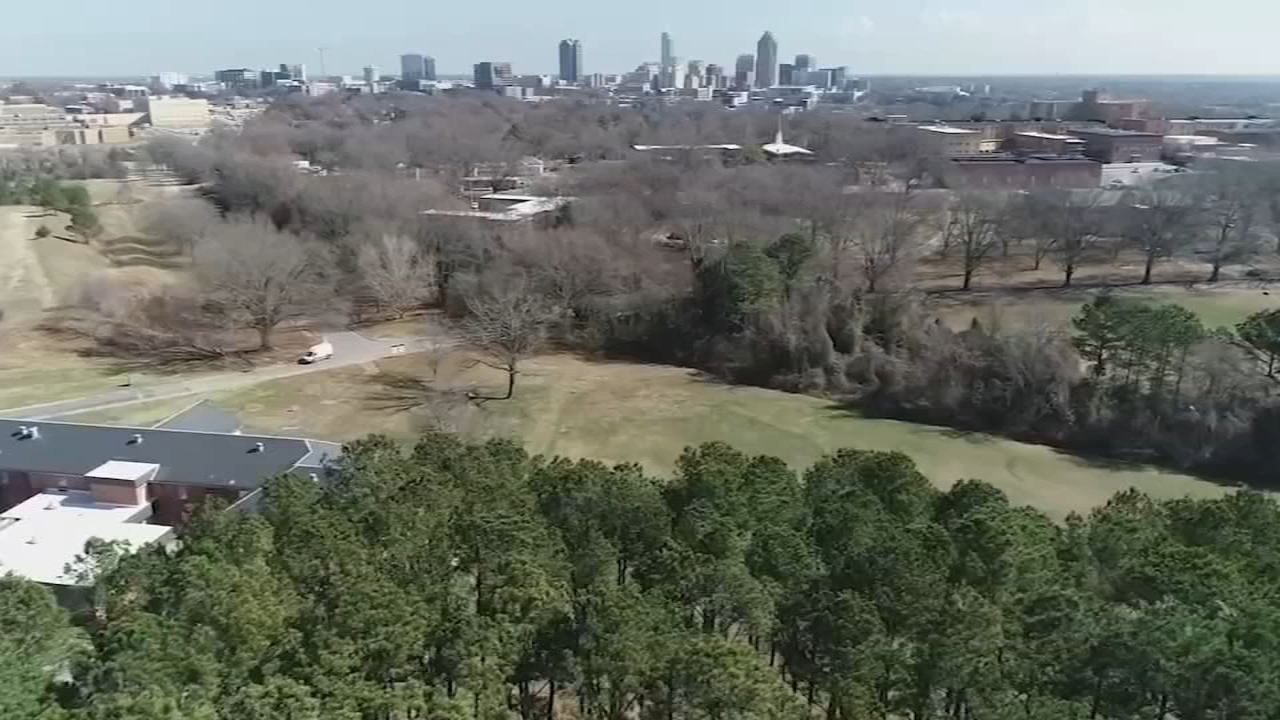 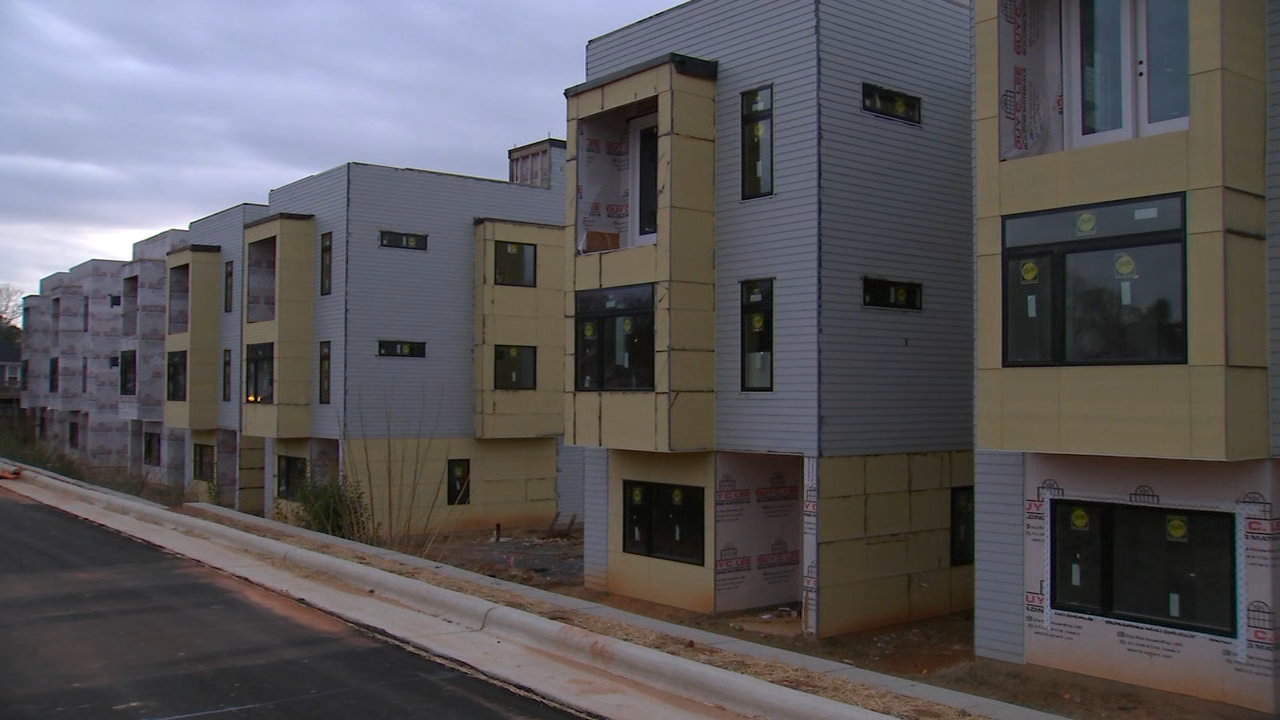 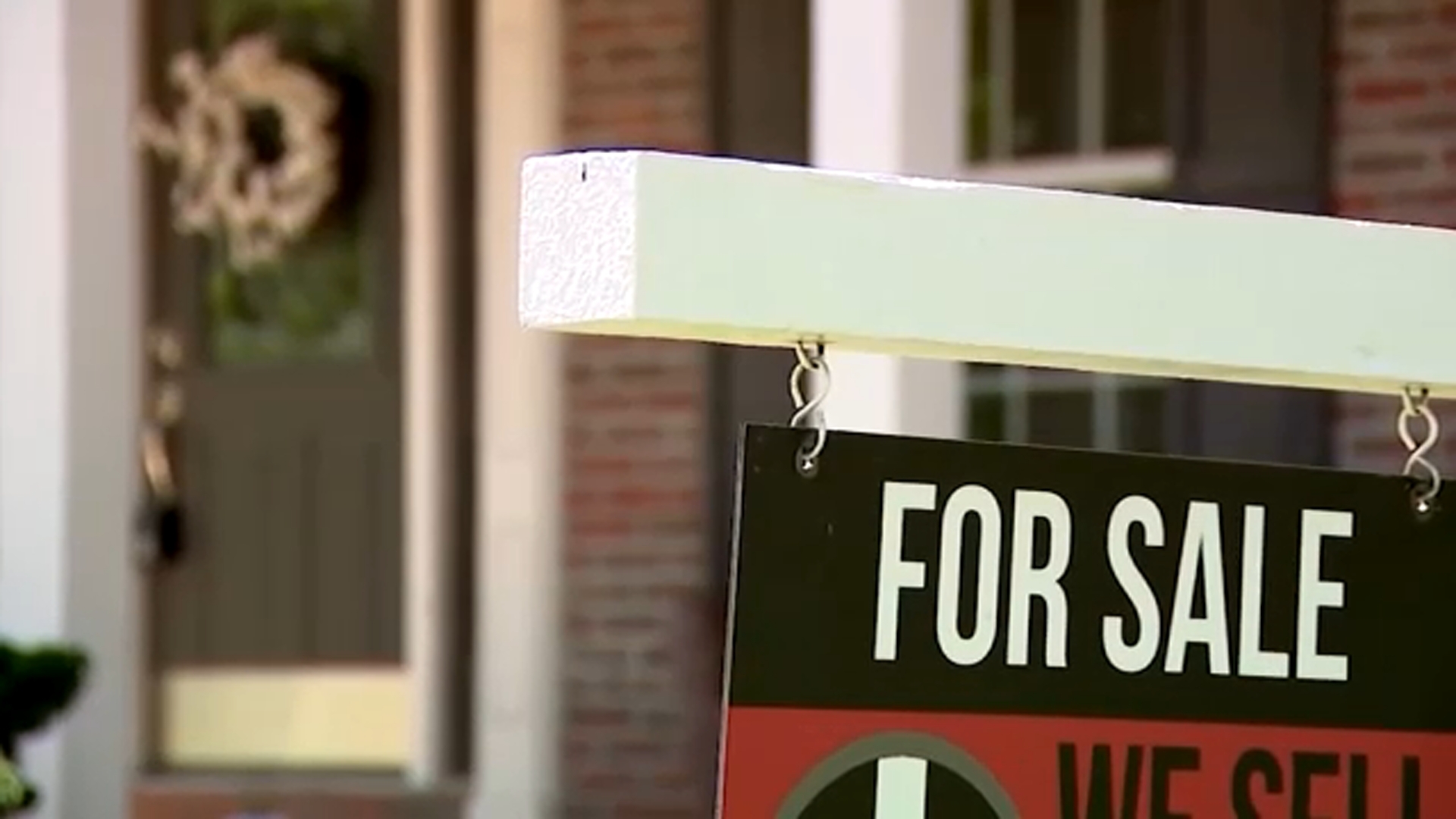 Despite higher interest rates, mortgage demand up nearly 30% in week