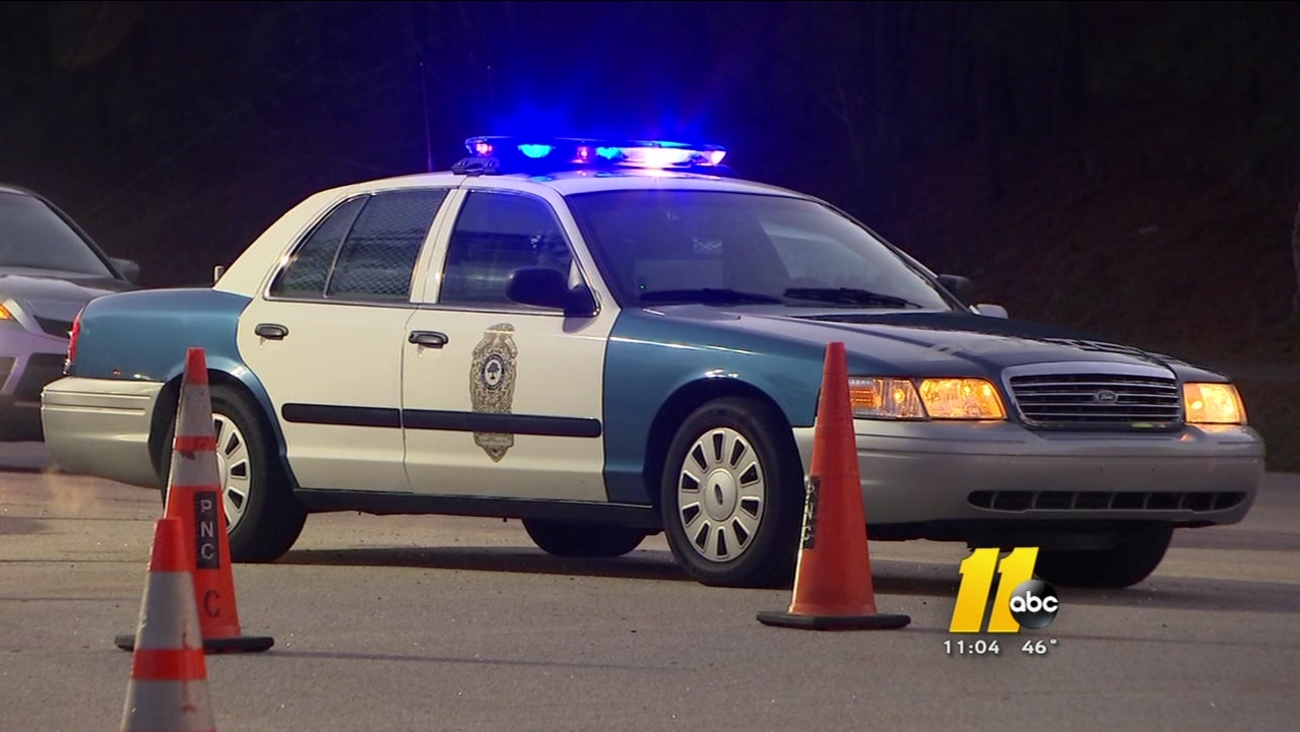 ABC11 has decided to slowly reduce the number of stories on the website that have a comments section. We believe very strongly that our audience should have an opportunity to discuss and debate events in our world, however, we have not been able to moderate the comments as well as we would like. Instead of hosting a platform that could allow a few loud and ugly voices to dominate a conversation, we want to encourage everyone to join us on our social media platforms and speak out there. Facebook: facebook.com/ABC11 Twitter: twitter.com/ABC11_WTVD
Report a correction or typo
Related topics:
raleighcrash
Copyright © 2022 WTVD-TV. All Rights Reserved.
TOP STORIES
Cooper 'more concerned' about this winter storm than the last one
Winter storm likely to hit east of I-95 hardest
Schools in Wake, Durham counties to close Friday
Contact tracers' role changes as pandemic reaches new heights
Flavor District, Triangle's largest 'ghost kitchen' to open in fall
Residents in Wilson prepare for black ice and snow
Reporter hit by car on live television, but continued reporting
Show More
Check your tires before -- and after -- the wintry weather
American Airlines flight diverted over maskless passenger
Only one monoclonal antibody treatment is effective, NIH says
Florida doubles down on anti-critical race theory legislation
LATEST: Governor says focus on vaccines, testing -- not mandates
More TOP STORIES News