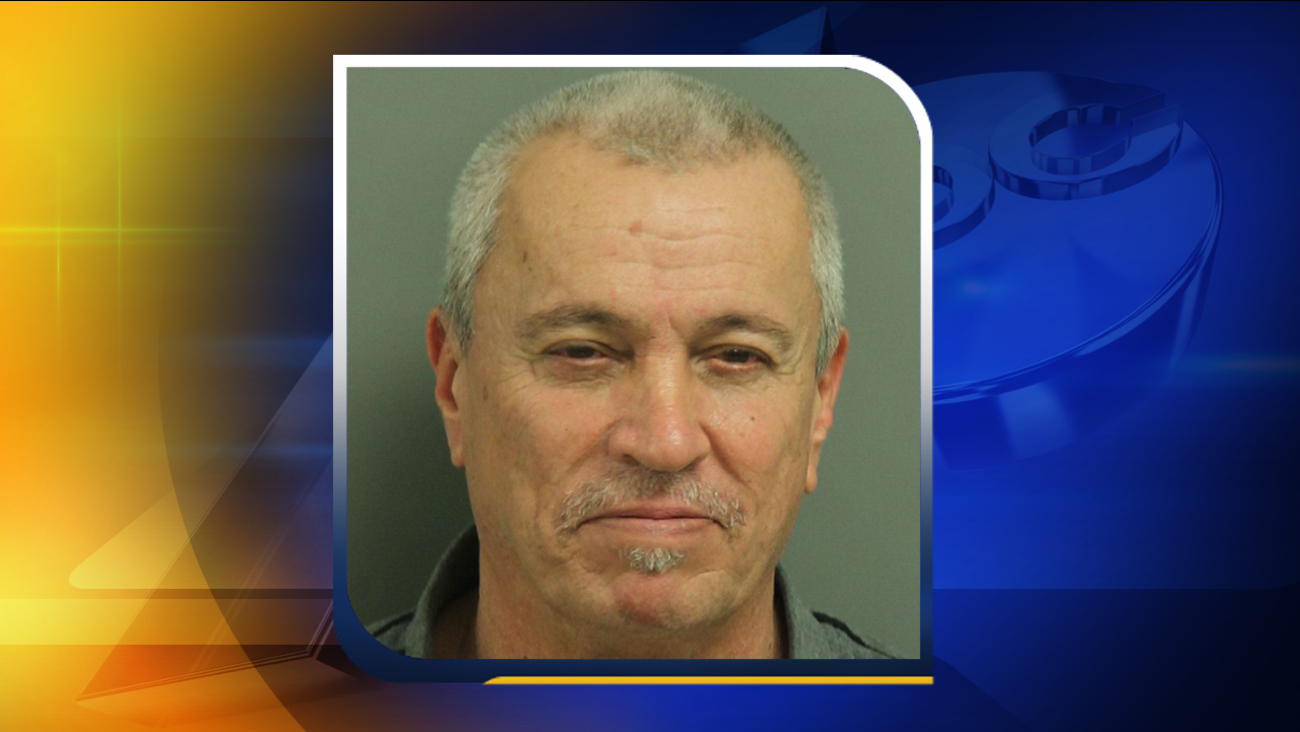 RALEIGH (WTVD) -- A drug-related incident could have ended much worse for two Raleigh police officers who were dragged by the suspect's car when he tried to take off.

Fortunately the officers were not seriously hurt, and the suspect is in custody Saturday morning.

It all happened outside a Kangaroo gas station in the 3700 block of Capital Boulevard in Raleigh, around 11:20 p.m. Friday.

Police officers say they were investigating a vehicle that did not have a license plate displayed when they observed drug paraphernalia.

The suspect was asked to step out of the car, but instead began to drive away, dragging the two officers a short distance.

Police later found the vehicle in the 3200 block of Flintshire Drive and arrested the driver, 62-year-old Joseph Mederious Craveiro.

Craveiro is charged with two counts of assault with a deadly weapon and one count each of possession of drug paraphernalia, fleeing to elude arrest, and resisting, delaying or obstructing a law enforcement officer.

He is being held at the Wake County Detention Center.