'We called 911. We got nothing:' Downtown business owner blasts Raleigh response to weekend chaos 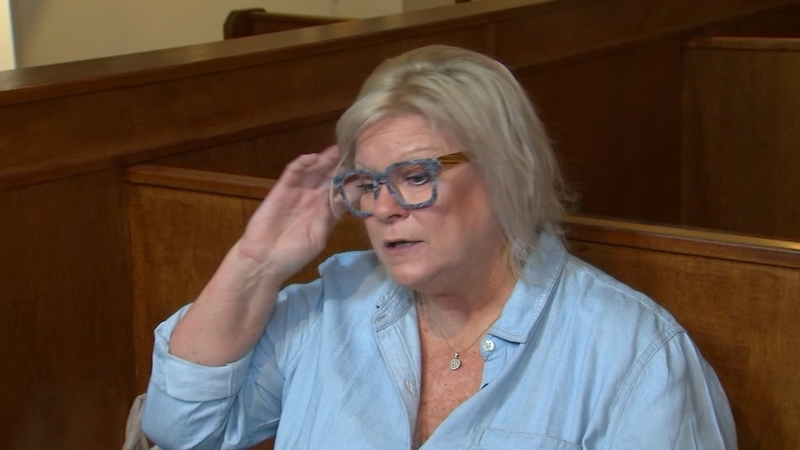 RALEIGH, N.C. (WTVD) -- After hours of peaceful demonstrations against police brutality in Raleigh last Saturday and Sunday nights, Davie and Wilmington Streets became a hot zone for some of the more destructive behavior. There was looting at Reliable Jewelry, small fires set at Manhattan Café, and when the owner of Clyde Cooper's BBQ heard the Raleigh police chief's comments Friday about a civic responsibility to call 911 when bad things are happening, she had some strong feelings.

"You know you've got no protection with your city, for your city," Debbie Holt said. In her unmistakable Southern accent, the Clyde Cooper's proprietor is as angry as we've ever seen her. Where she's from, the word 'ill' means 'mad.' And the chaos from over the weekend has Holt running a fever: "Oh, I'm ill as hell."

"We all own this," said Police Chief Cassandra Deck-Brown, who at one point chastised the media for documenting destruction and looting on video this week, while not doing enough to stop it or inform the police.

"It's more than just a show that you follow the bad behavior to be out there to have a soundbite," Deck-Brown said. "There's a responsibility and accountability to tell the story, but to help prevent it also."

The restaurant owner said she spent Saturday and Sunday nights camped out all night long at her store after her caterer alerted her to the riots that broke out. Her store was largely spared. But she says her calls to 911 to save her neighbors' shops went ignored by dispatch.

"(The dispatcher) said we will not send anybody out if it's going to put our people in danger," Holt described. "And then I turned around and called, and a lady dispatcher answered. I said, 'look I don't think y'all understand, we're not calling for the fun of it. There is three blazes going on across the street. There are people that live around these houses.'"

Friday morning at City Hall, Mayor Mary-Ann Baldwin said, "We all care about our business community. They're the lifeblood."

But Holt insisted that the mayor and police chief took for granted that the peaceful protests would remain peaceful into the night. While the plywood nailed up on her restaurant carries hopeful messages in support of the Black Lives Matter movement, Holt is also busy online with her change.org petition to remove Mayor Baldwin and Chief Deck-Brown from office.

"If you're in charge of what the police chief did or the mayor does, your butt needs to go," Holt said. "Because you're not a leader."