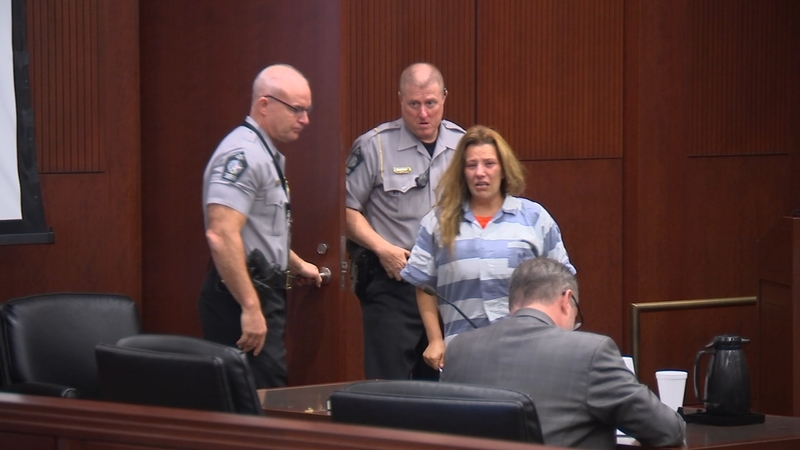 RALEIGH (WTVD) -- A Raleigh woman was sentenced to a minimum of ten years behind bars Monday after representing herself as the operator of a non-existent charity that cost AT&T over $500,000.

Jennifer Lynn Pierce was convicted on multiple felony counts of obtaining property by false pretense and illegally using the identity of a corporation to commit fraud.

According to investigators, Pierce represented herself as the operator of a non-existent charity in order to receive large orders of mobile phones with service contracts from AT&T during 2014.

Pierce was convicted of receiving the mobile devices and then not paying for the devices but instead selling them for cash.

As part of the sentence, she was ordered to pay restitution.

During the sentencing, Pierce made several excuses that she didn't know what she was doing was wrong at the time, but now she's taking responsibility.

"I don't buy for one minute that you didn't know what you were doing was wrong, I don't buy it, and today's the day that you are here to answer for this," Judge Holt said. "Up until today, I don't know if I thought at all that you were remorseful for what you have done. You are setting a terrible example for your daughter and your children."

Our investigation into Pierce first started back in 2011 when she operated the Raleigh charity Share Our Shoes.

The charity, founded in 2009 by Pierce, matched donated shoes with people in need who couldn't afford to buy them.

But the Secretary of State said its investigation revealed the organization took in $864,388 in contributions in the fiscal year 2010, yet had $817,602 in expenses.

It also referenced an ABC11 I-Team report in 2011 in which we revealed Share Our Shoes was actually selling large amounts of its donations -- and not distributing them.

When it comes to today's sentencing, Pierce's attorney said he will appeal. A second-person, Brian Keonte Knight, 31, of Halifax, was also charged in the matter and his case is still pending.
Report a correction or typo
Related topics:
raleighwake countynccharityabc11 troubleshootertroubleshooterscamfraudraleigh news
Copyright © 2021 WTVD-TV. All Rights Reserved.
FRAUD

Colorado man suspected in wife's death cast ballot for her 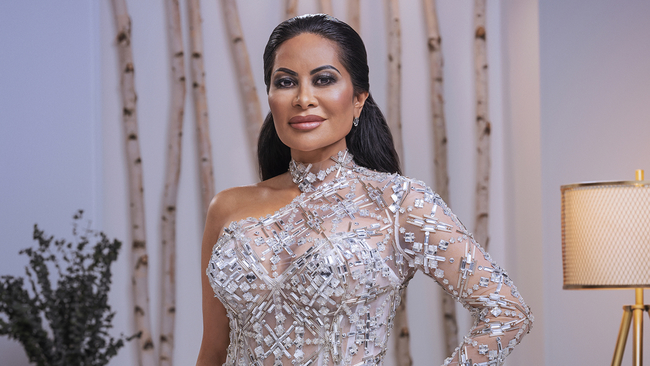 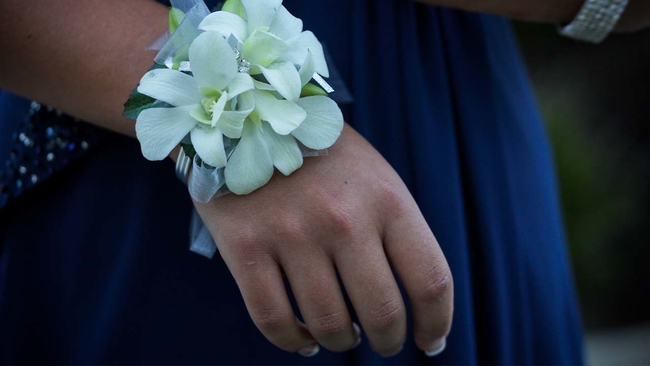