Rare lobster will be on display at Ripley's Aquarium

CHICAGO -- Red Lobster found another crustacean of a different color, and this one won't become someone's dinner.

Orange lobsters are said to be rare, about one out of every 30 million.

And the seafood chain said it's found two in the last month.

An official with Ripley's Aquarium said lobsters get their coloring from foods they eat, and these two orange lobsters were found in the same part of Mississippi.

Red Lobster named the two "Cheddar" and "Biscuit" after their favorite non-fishy side dish.

Biscuit is expected to be on display at Ripley's Aquarium. 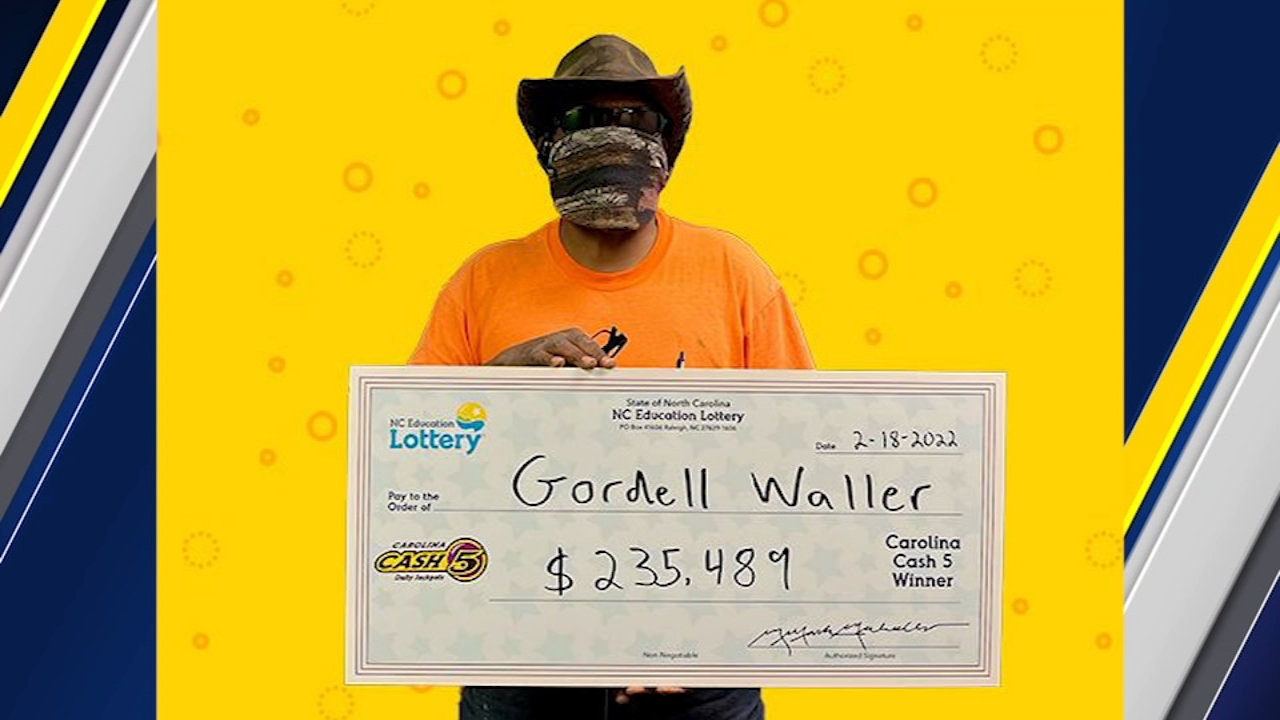 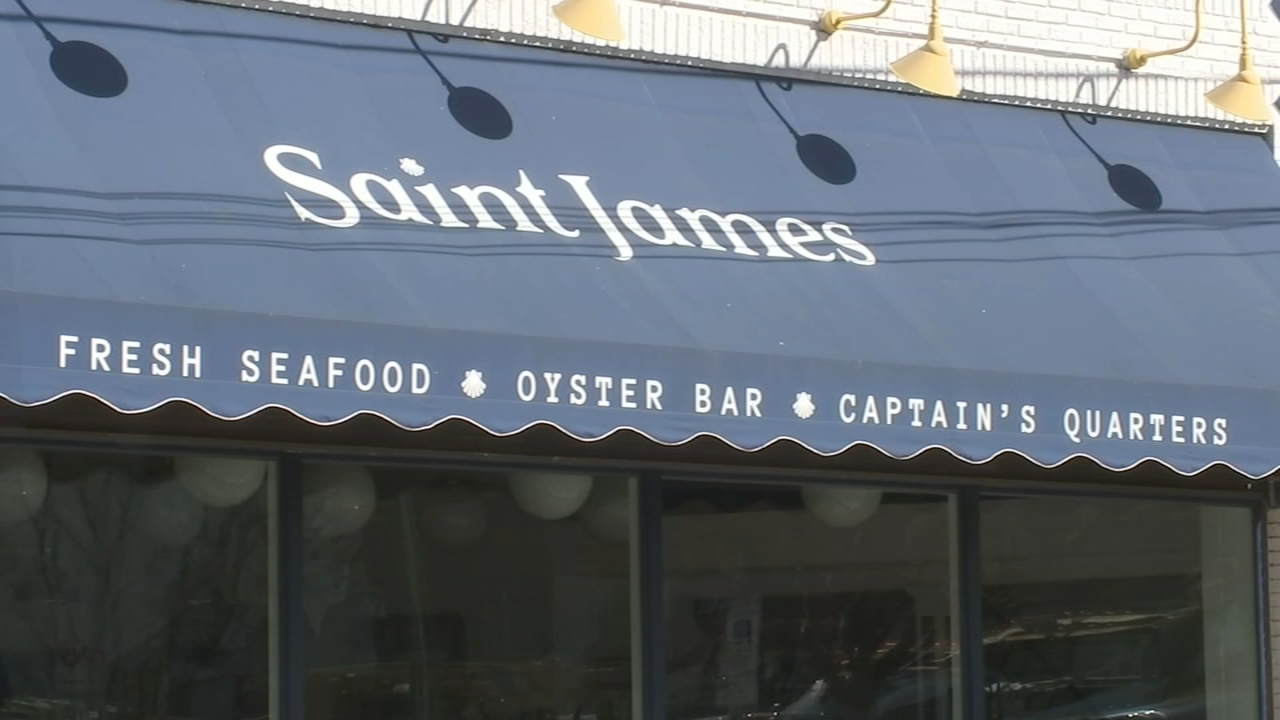 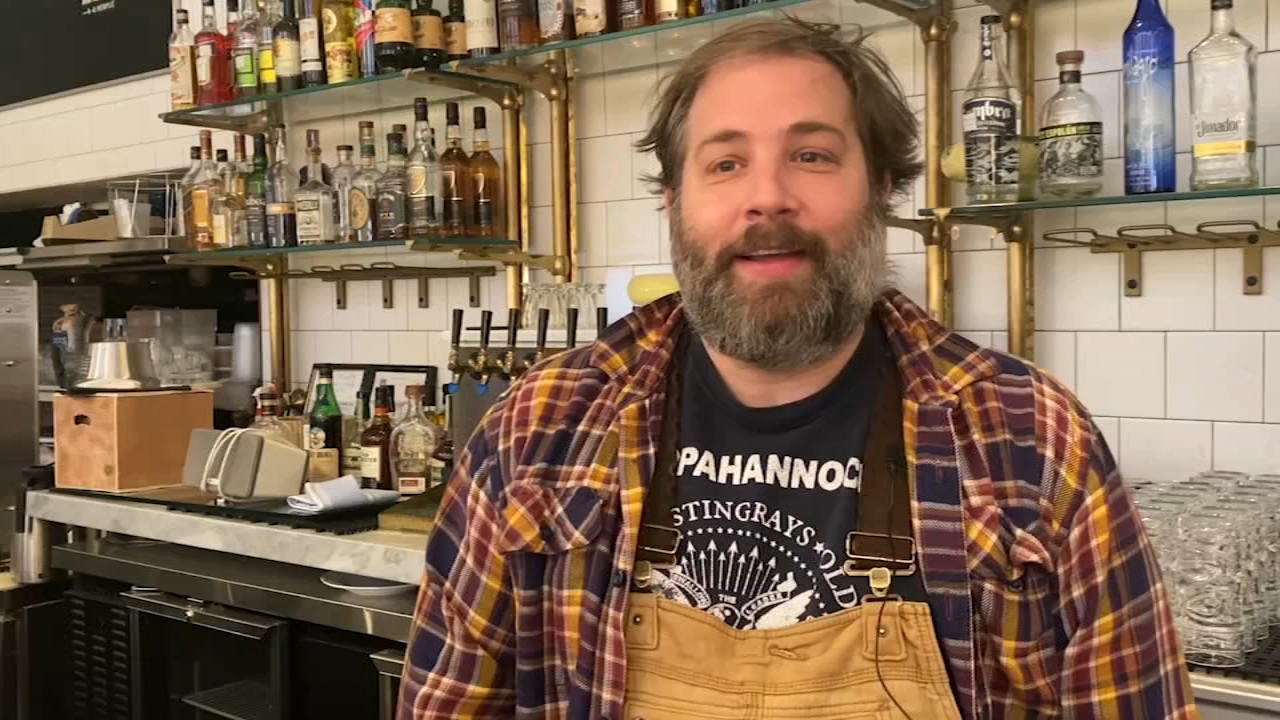