A 26-year-old man was charged with arson linked to the fire at Dollar General during the May 30 George Floyd demonstration in Raleigh.

RALEIGH, N.C. (WTVD) -- A 26-year-old Raleigh resident is now facing federal as well as local charges in connection with starting fires inside two downtown businesses during the May 30 George Floyd protest in Raleigh. that devolved into vandalism and looting.

Richard Rubalcava was arrested Wednesday by special agents of the Bureau of Alcohol, Tobacco, Firearms & Explosives and is charged with two counts of maliciously damaging or destroying, or attempting to damage or destroy, by means of fire or an explosive, any building or other real or personal property affecting interstate or foreign commerce.

Rubalcava, of the 5800 block of Arrowood Lane, is accused of setting a fire at the Dollar General Express at 149 East Davie St. after the store had been looted by rioters.

Video from Budacai Restaurant at 120 E. Martin St. showed Rubalcava entering the restaurant three times. The second time Rubalcava entered, he stole the cash register, DOJ said. The third time, he tried to set a plant on fire. When that didn't work, he ignited a towel and set it on a countertop

DOJ said surveillance video from both fires shows Rubalcava wearing the same clothing. Rubalcava admitted to Raleigh Police that he set the fire inside of Budacai Restaurant, DOJ said.

Rubalcava will make his initial appearance Friday before a U.S. magistrate.

The federal counts carry a statutory mandatory minimum term of imprisonment of five years, a maximum potential penalty of 20 years in prison, and a maximum fine of $250,000.

Rubalcava was previously charged with first-degree arson and felony inciting a riot charge and marijuana possession..

A total of 12 arrests were made that night.

Video is from a previous report and will be updated. 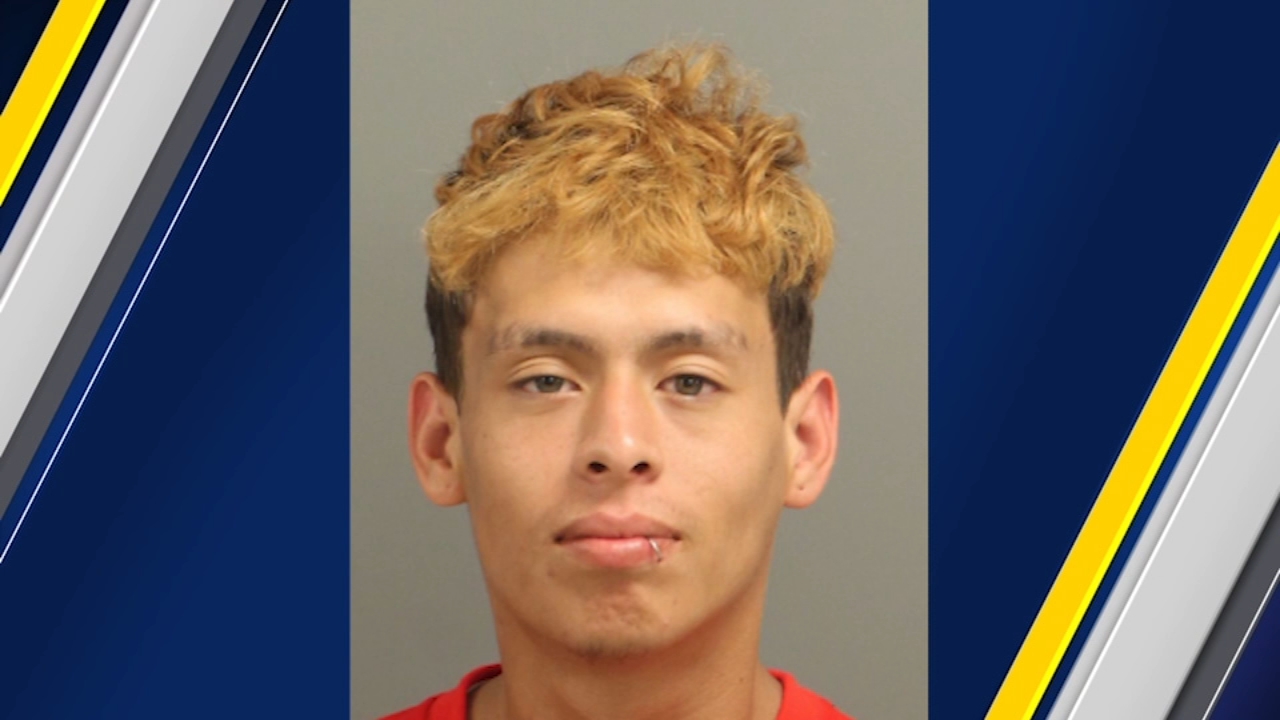