Roanoke Rapids Police Department is investigating after the police chief was involved in a shooting Friday morning.

ROANOKE RAPIDS, N.C. (WTVD) -- One person was injured in an officer-involved shooting with the Roanoke Rapids Police Department chief on Friday morning.

In a statement on the Roanoke Rapids Police Department's Facebook page, police said the shooting happened near the intersection of Hinson Street and South Monroe Street around 8:45 a.m. Hinson Street is still closed between Franklin Street Extension and Roanoke Avenue until further notice. Police identified the officer involved in the shooting as Police Chief Bobby Martin.

The injured person was arrested and taken to a hospital. Police said the suspect's injuries are non-life threatening. Police are not releasing the suspect's name at this time, nor are they releasing any details about the situation leading up to the shooting.

Police said Martin was placed on adminstrative paid leave while the North Carolina State Bureau of Investigation looks into the shooting.

According to the Roanoke Rapids Daily Herald, RRPD Administrative Lieutenant Moseley said, "The person shot is OK, all of the police officers are OK as well." 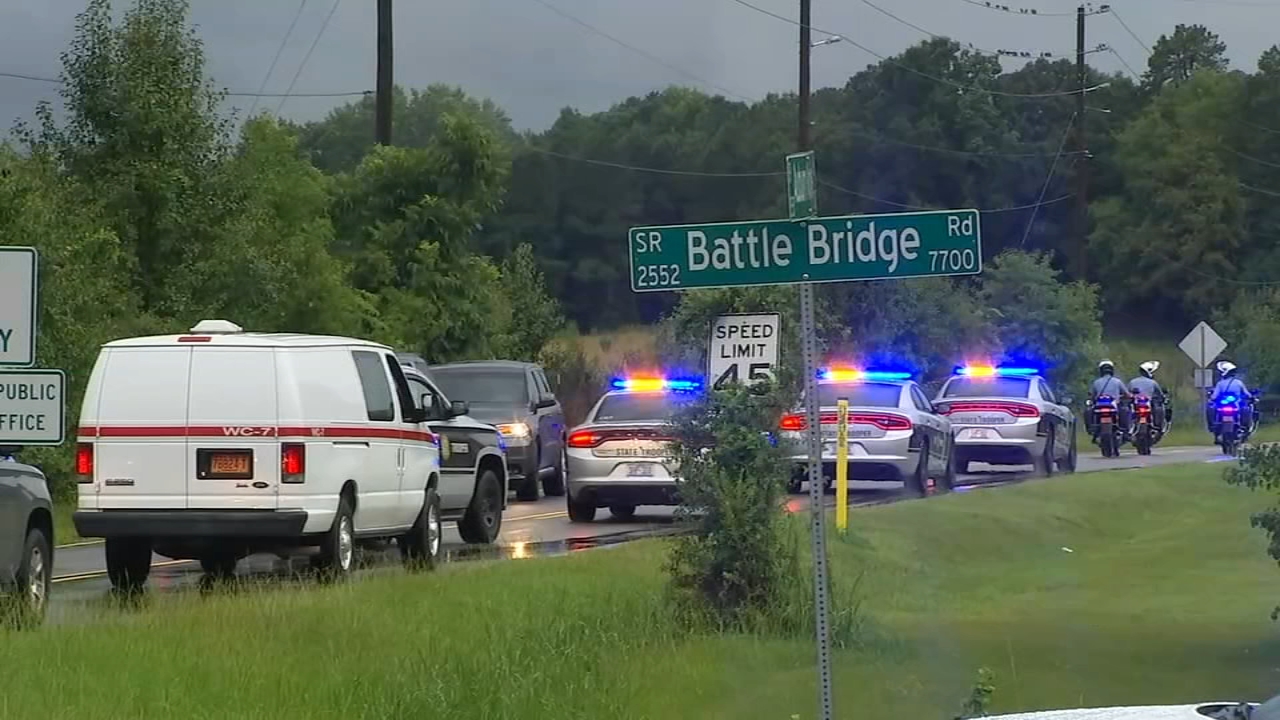