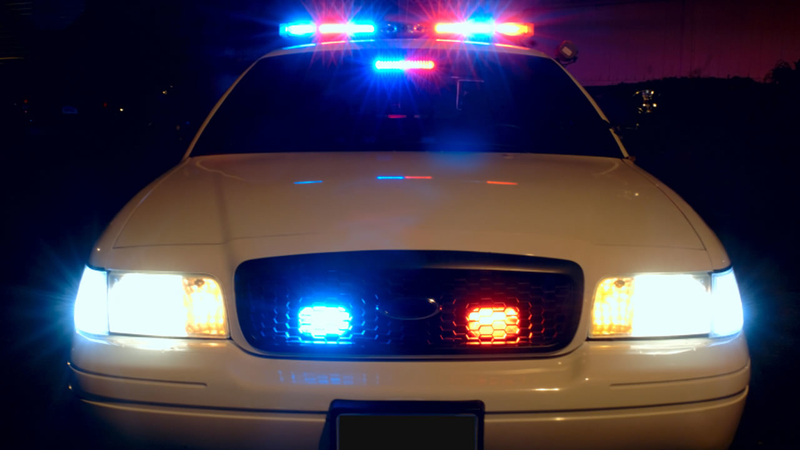 Officials with the North Carolina State Highway Patrol said a trooper tried to stop a Ford passenger car for speeding around 8:40 p.m. on Cumberland Road. The driver of the Ford stopped on the right side of the shoulder of Boone Trail after the trooper activated his emergency equipment.