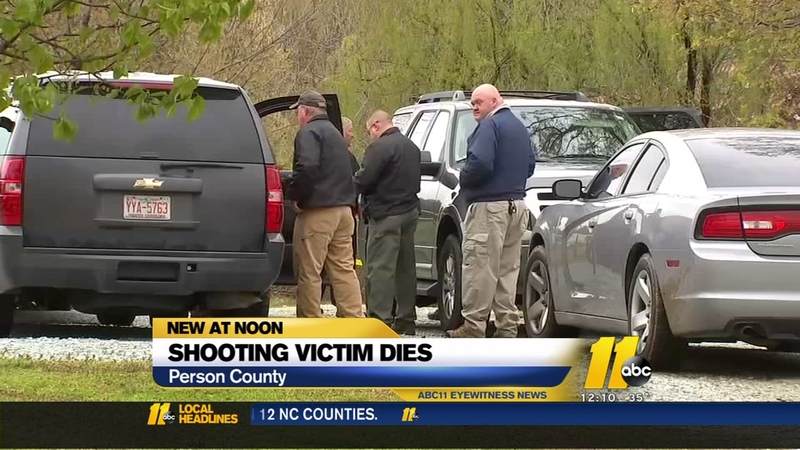 TIMBERLAKE, N.C. (WTVD) -- A person shot during an officer-involved shooting in Timberlake has died from the injuries he/she sustained, authorities said Wednesday.

Officials have yet to release the identity of the deceased.

Details of what happened remain unclear, but eventually, shots were fired.

A witness told ABC11 he heard gunshots about 11 a.m. as he was walking onto his deck. He said the gunfire lasted only seconds.

No law officers were hurt in the incident.

SBI is leading the investigation.