Hundreds mourn for victim of fatal scaffolding accident in Raleigh RALEIGH (WTVD) -- A grieving community came together on Saturday to honor one of the victims of the scaffolding collapse in Downtown Raleigh.

A funeral was held Saturday for Almeida.

Those who knew Almeida described him as passionate, enthusiastic, and cheerful.

People poured into a Durham funeral home to comfort one another and say their farewells. Some people paid their respects; others are doing so from a distance.

The Catholic Charities of the Diocese of Raleigh is stepping in to help the victims and their families. Three people were killed and another person injured Monday when the scaffolding at Charter Square collapsed and the workers plunged several stories.

"Certainly the loss of fathers, who were working hard to support their families, is irreplaceable," said Catholic Charities of the Diocese of Raleigh Executive Director Gary Skinner.

Catholic Charities is setting up a fund for the families of the victims. Skinner says a representative from Choate Construction, the contractor on the project, asked the organization to collect money for the families.

"We hope that they can find some healing," said Skinner. "We hope that we can play a small part by helping the families utilize the funds from the generosity of the community in recovering from this unspeakable tragedy."

You can find more information on how to donate at http://www.catholiccharitiesraleigh 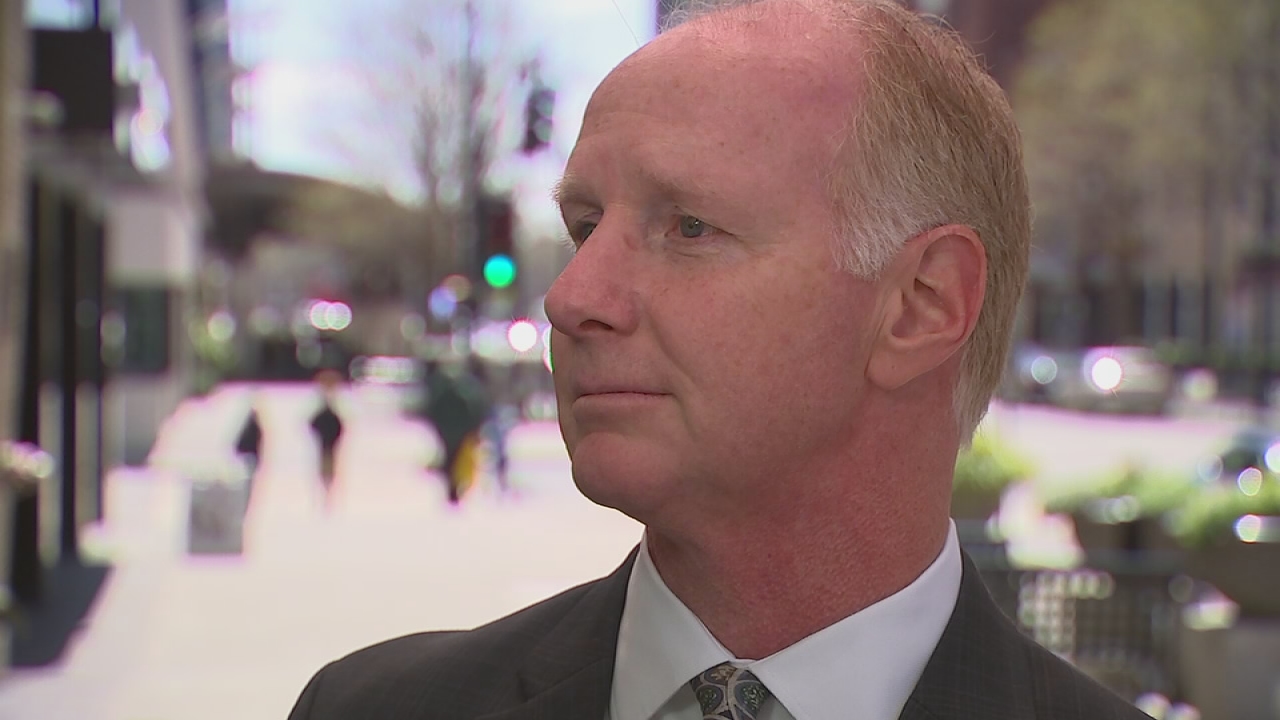