RALEIGH, NC (WTVD) -- Some of the same Sanderson High School students who led the school in a walkout last March to rally for a solution to the nation's school shooting epidemic were now on the front row of Sanderson's town hall - grilling state lawmakers and school district officials about plans to prevent another massacre.

There was vocal discontent amongst the crowd on the slow pace of legislation at the state house on gun reform.

"And I'm talking to you students because you know what's going on in your school," Alexander told the crowd. "You know if you've got a student who's a little off and having problems. So I'm telling you, make sure you communicate this to proper authorities."

The lone student member of the panel, Sanderson senior Lauren Santana, questioned how gun-rights activists were interpreting the Second Amendment of the Constitution - specifically the term "well-regulated militia." Santana argued well-regulated should be interpreted as more regulation.

"The Parkland massacre comes to mind in which the perpetrator was able to purchase weapons even with his known criminal and mental health history - this is not regulation," she said.

That comment drew jeers from at least one man in the audience who yelled, "Well-regulated meant well-trained, not government oversight!"

The event's moderator quickly called for order in the hall.

When the panel was asked about recent suggestions to arm school teachers, an answer from the Wake County Sheriff's Office's representative drew cheers.

"There's no way on earth that I would support something like that," Gerald Baker said.

With all the emotion in the room, it was evident no easy answers would come on what exactly is fueling the epidemic.

"Less than 4 percent of all violence is related to mental illness and gun violence is even less," said Virginia Rodillas, Helpline Director at the National Alliance on Mental Illness NC.

For the hundreds who took part in the North Carolina Town Hall on School Safety, it was a starting point to a long conversation. 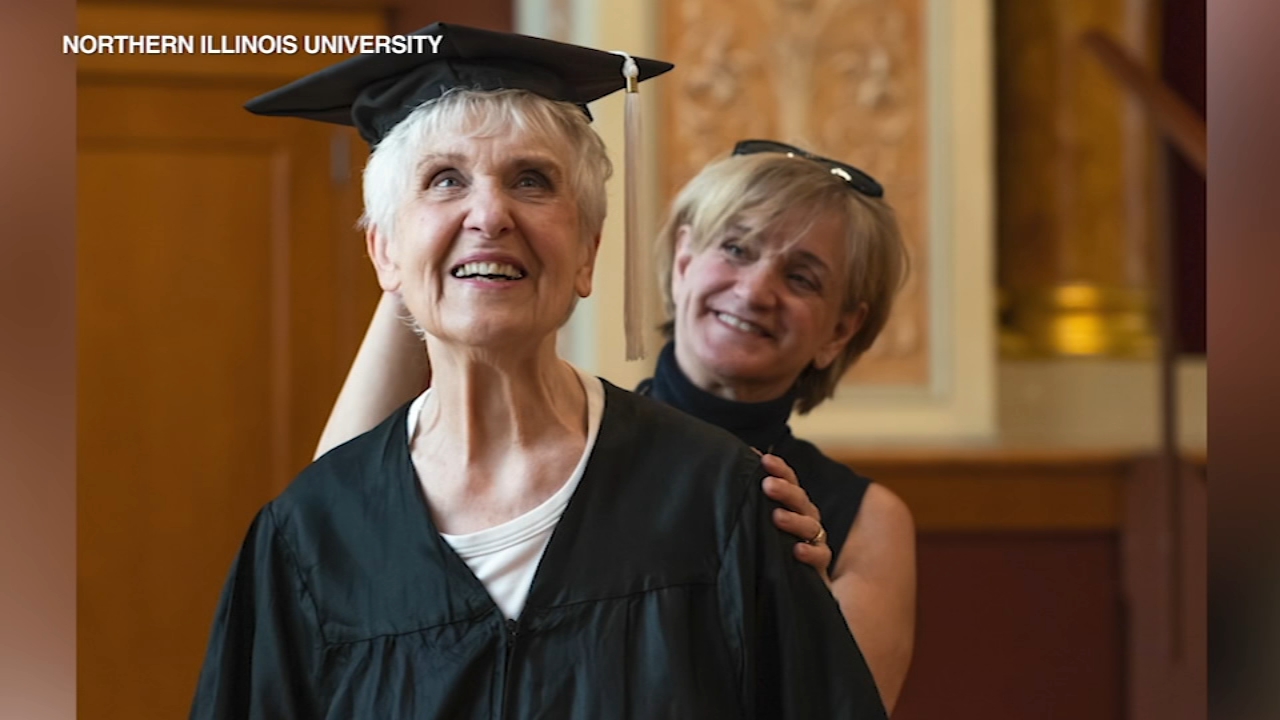