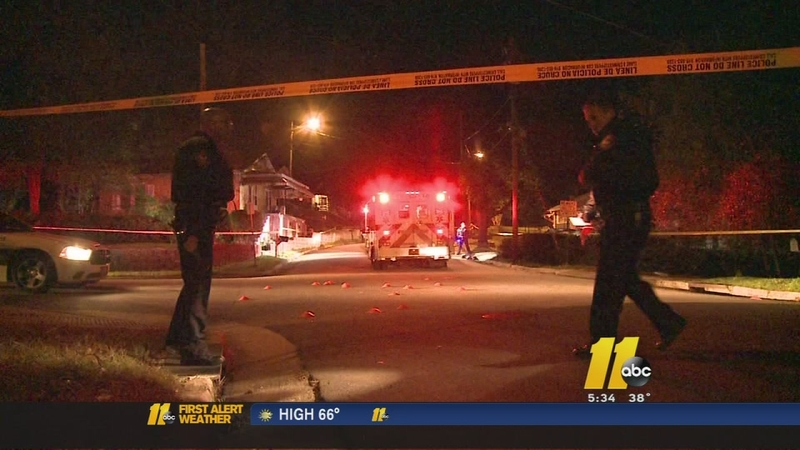 Authorities responded to the 1200 block of Scout Drive just after 1 a.m. because of sounds of gunshots.

When they arrived, they found 53-year-old Paul Jones dead in the street. Our crew on the scene said there were multiple shell casings on the ground where police were investigating.

Police said they were investigating Jones's death as a homicide. Investigators believe a white pickup truck may have been seen leaving the scene.

Jones was a valued worker at the Reuse warehouse. The owner, Rick Morgan, had no idea someone shot Jones overnight, until Jones's loved ones came to his job with the news.

"Paul really didn't do anything wrong as I understand it, except being where he lives. That's what it's important that we as business owners, as members of the community, really support getting people out of those neighborhoods," Morgan said.

Anyone with information Investigator J. Barr at (919) 560-4440, ext. 29325 or CrimeStoppers at (919) 683-1200. CrimeStoppers pays cash rewards for information leading to arrests in felony cases and callers never have to identify themselves.