A spokesman for the Naval Hospital at Camp Lejeune said victim was brought into the hospital Saturday night.

SURF CITY, N.C. (WTVD) -- A Marine was injured over the weekend in the eighth shark attack along the North Carolina coast so far this season.

A spokesman for the Naval Hospital at Camp Lejeune said the victim was brought into the hospital late Saturday night.

The bite happened in Surf City. The 32-year-old Camp Lejeune Marine was treated for bites to forearm and right hand and was later released.

WWAY reported that Pender County Emergency Management and Surf City Police received no calls of shark bites in the area, so the location of the incident is unknown.

Seven other people have been attacked by sharks along the North Carolina coast in the past three weeks. The most recent was Wednesday when a 68-year-old man was injured off Ocracoke Island.

Andrew Costello suffered wounds to his ribcage, lower leg, hip and both hands as he tried to fight off the animal, said Justin Gibbs, the director of emergency services in Hyde County. The attack happened around noon on a beach on Ocracoke Island, right in front of a lifeguard tower, he said.

North Carolina has seen the most attacks in one year in the 80 years for which the Florida Museum of Natural History's International Shark Attack File keeps records. The highest previous total was five attacks in 2010. Three of the 52 confirmed shark attacks between 1935 and 2014 were deadly, according to the database.

Most of this year's attacks happened in shallow water. The injuries ranged widely: An 8-year-old boy had only minor wounds to his heel and ankle, while at least two others have required amputation. 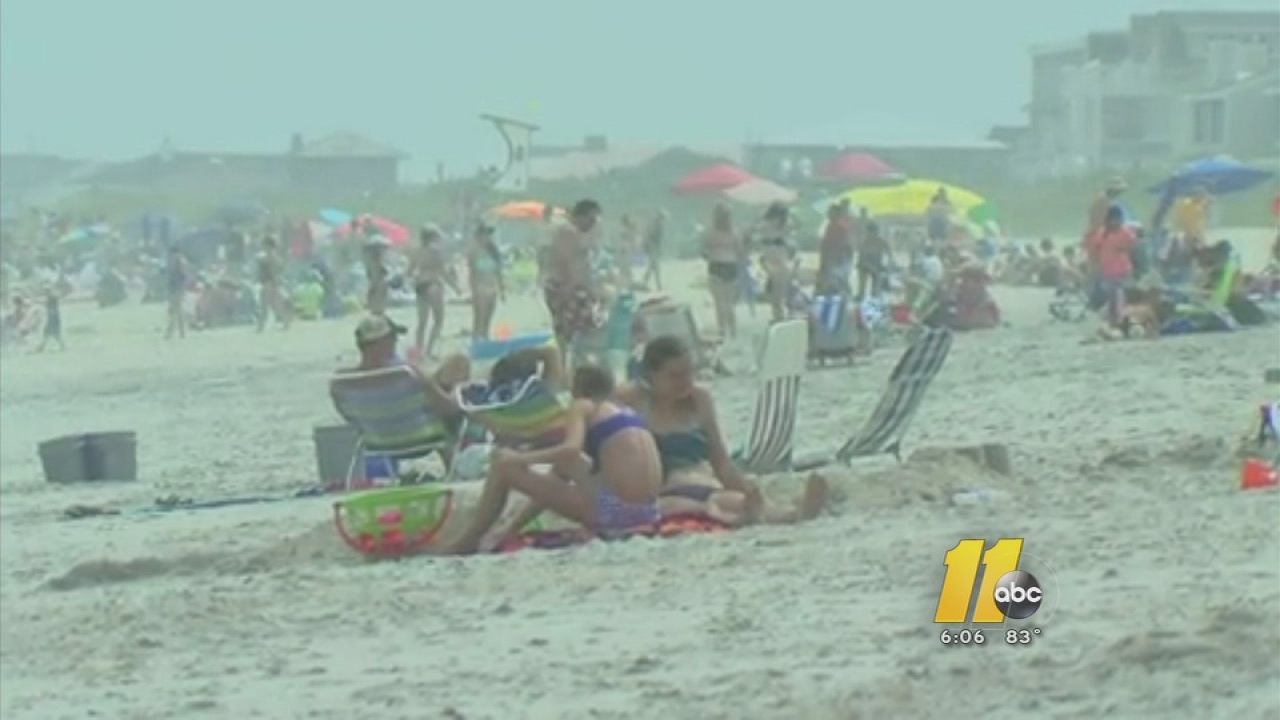