Arrests made in unrelated Raleigh shootings that left 1 dead, 1 injured 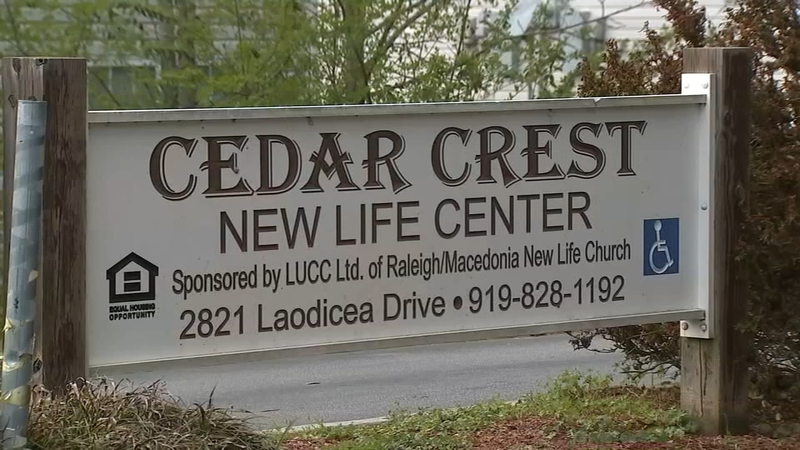 Arrests made in unrelated Raleigh shootings that left 1 dead, 1 hurt

RALEIGH, N.C. (WTVD) -- Raleigh police have made arrests in two separate shootings on Saturday that left a person dead in one incident and another wounded.

The first shooting happened around 2:15 p.m. in the 2800 block of Laodicea Drive. The victim died from his injuries later Saturday. His name has not been released.

On Sunday, police said Caleb D'angleo Williams, 32, has been charged with murder, possession of firearm by a felon, and assault by pointing a gun in connection with the fatal shooting.

Williams is being held at the Wake County Detention Center.

The second shooting was reported about 15 minutes later on Battle Bridge Road. That victim was taken to the hospital with serious injuries.

On Sunday, police said Tiffany Latoya Jackson, 35, has been charged with assault with a deadly weapon with intent to kill inflicting serious injury in connection with that shooting.

She is being held in the Wake County Detention Center.