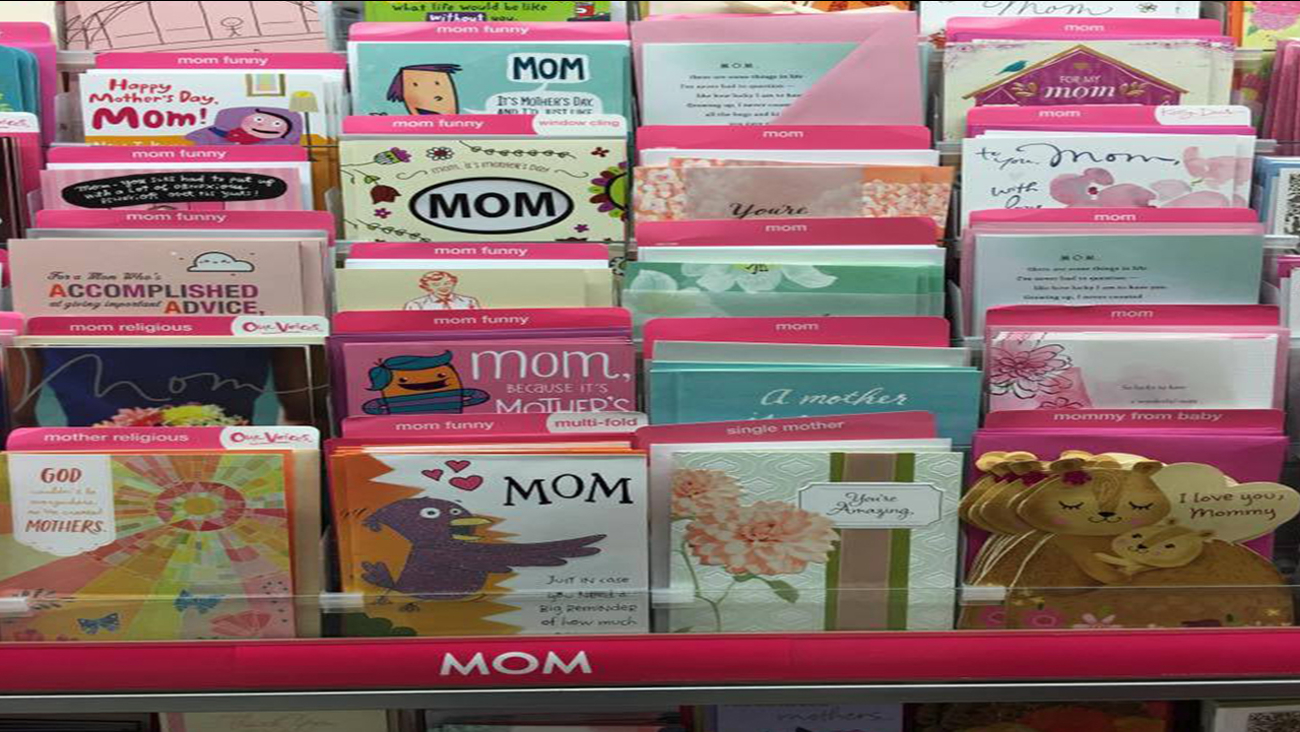 SAN ANTONIO, Texas (WTVD) -- A San Antonio, Texas, mom of three writes two Mother's Day cards each year and then puts them in a shoe box in her closet.

The cards are for the mothers of her two adopted sons.

ABC News reports that the boys were adopted from China, and Jill Robbins has no place to send the cards.

Robbins said that open adoptions don't exist in China, explaining that there are laws in China that prohibit a mother from making an adoption plan.

So, each year, she buys two cards and fills them out with accomplishments and hardships each boy has faced over the year.

Jill Robbins, her husband, and sons are pictured here

Her boys, now 6 and 7, were adopted when they were 2 and 3 years old. Robbins said for years she kept her card writing a secret; however, this year she posted about it on her Facebook page.

"Mother's Day is very poignant for moms who come to parenthood through adoption," she told ABC News. "I think a lot about their birth moms."

So, she expresses those thoughts in the only way she can.

"I would want my boys' birth mothers to know the babies they carried are safe and loved," Robbins wrote in her post. "Cherished. Thriving. Part of a family.... These women wonder where their babies are, I know they do. Although I don't know the circumstances that led to their decisions, I do wish them peace. I wish they could receive these cards I write every Mother's Day."

Robbins said she's thankful for gifts that these women have given her.

"I write these cards for me. I hold them against my chest before putting them in a shoebox that sits on my closet shelf and I squeeze my eyes shut and I wish so hard that these women who gave me the gifts of my boys can know how much I cherish them."

Robbins said she understands that giving up a child for adoption is a hard decision and wants to give those mothers the recognition they deserve.