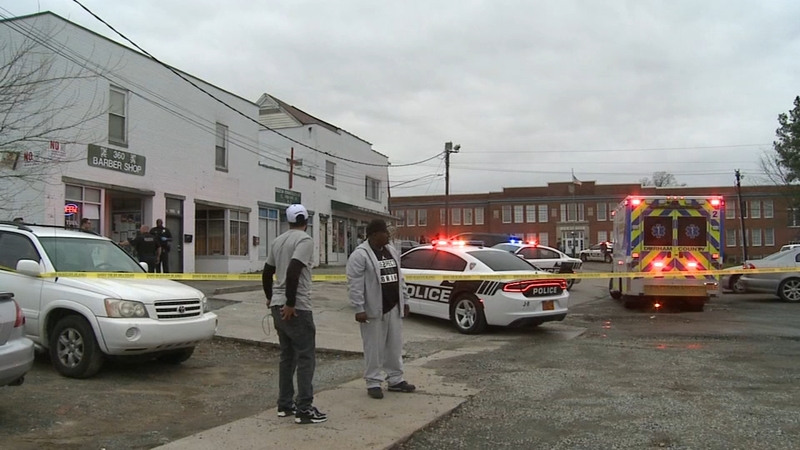 Around 4:30 p.m. Durham city dispatch received a call about a shooting in the 1100 block of South Roxboro Street.

On arrival, officers found a man who had been shot in the leg. A short time later, officers said they found a second man with a gunshot wound at the 100 block of East Umstead Street.

The man told police that they heard a knock at the door and went to answer it. When they opened the door, they said they were confronted by three people wearing masks.

A struggle ensued and they were shot.

Both men were taken to the hospital. The severity of their injuries has not been disclosed at this time.