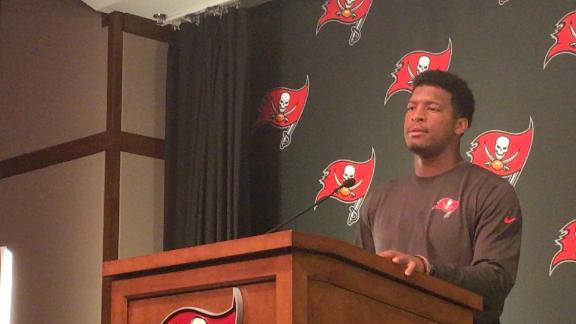 "I was notified last week of a four-game suspension for violating the league's drug policy," Martin said in a statement. "My initial instinct was to appeal the suspension and finish the season with my teammates. However, after numerous discussions with people close to me -- including Coach [Dirk] Koetter -- I am starting the suspension immediately so I can enter a treatment facility and receive the help I truly need.

"On the field, I must be strong and determined to push through both pain and injuries to become an elite NFL running back. Off the field, I have tried that same approach in my personal life. My shortcomings in this area have taught me both that I cannot win these personal battles alone and that there is no shame in asking for help."

Martin, a Pro Bowl selection last season, was declared inactive before Saturday's game against the Saints.Koetter called it a "coach's decision."

The suspension will begin with this week's finale against theCarolina Panthers.Jacquizz Rodgers is expected to start Sunday, especially after the Bucs placed Charles Sims on injured reserve Wednesday.

"I sincerely apologize to the Glazer family, general manager Jason Licht and the entire Tampa Bay organization, my teammates and our tremendous fans," said Martin, who wasn't at practice Wednesday. "This was not the season I envisioned and I have let everyone down, including myself. However, adversity yields opportunity and I ask for your support in my battle to overcome these personal issues."

TeammatesJameis Winston and Mike Evanssaid earlier Wednesday that they were bewildered as to why Martin was inactive against the Saints.

"I can only do my part [for] Doug to be there, be his friend, be his teammate, be his quarterback, just checking on him. Everything that's beyond my reach, I can't control. I know we have a great franchise running back in Doug Martin. I'm not worried about his situation."

Last year, Martin rushed for 1,402 yards, the second-most in the NFL behind the Vikings' Adrian Peterson. Martin has struggled this season, both before and after a hamstring injury that forced him to miss six weeks. He has just 421 yards, averaging 2.9 per carry after averaging 4.9 in 2015.

"Doug has been a valued member of our organization for the past five seasons, and we respect and support his decision to seek help," Licht said in a statement. "Right now, he is working through issues that are much larger than the game of football. Our primary concern is that he takes this time to focus on getting the help that he needs in order to move forward with his personal and professional life."

This past offseason, Martin signed a five-year deal worth $35.75 million with $15 million guaranteed. If the Bucs decide to part ways with Martin, the fourth-highest-paid player on their team, sources told ESPN's Field Yates that the suspension would void his $7 million guaranteed base salary for 2017.

"I'm behind him. Doug's a great player," Evans said earlier Wednesday before Martin released his statement. "I don't know what he did. But I'm sure he'll come back and have a strong year next year." 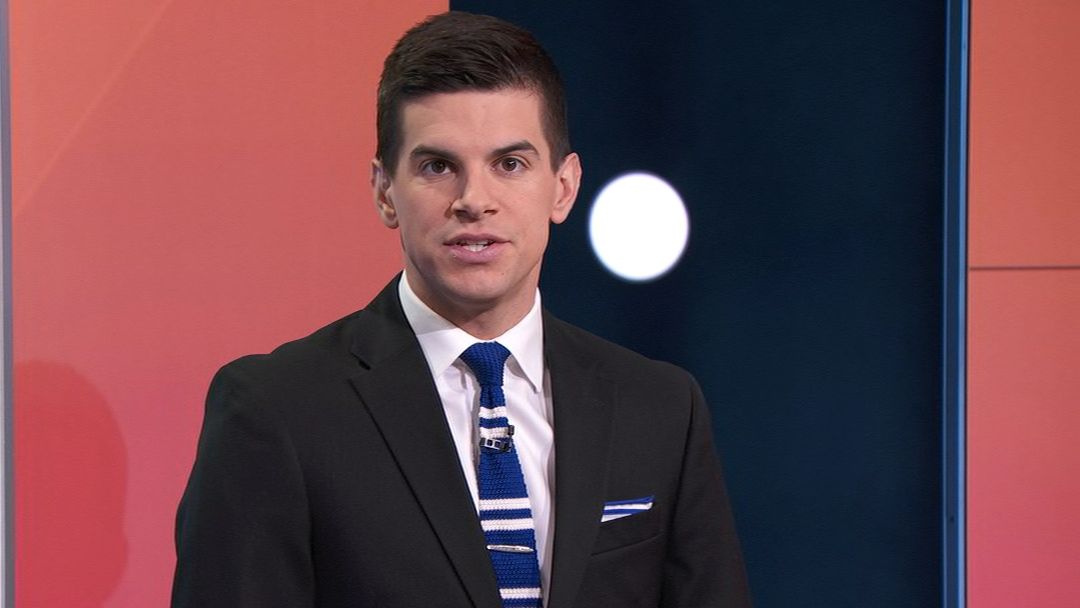