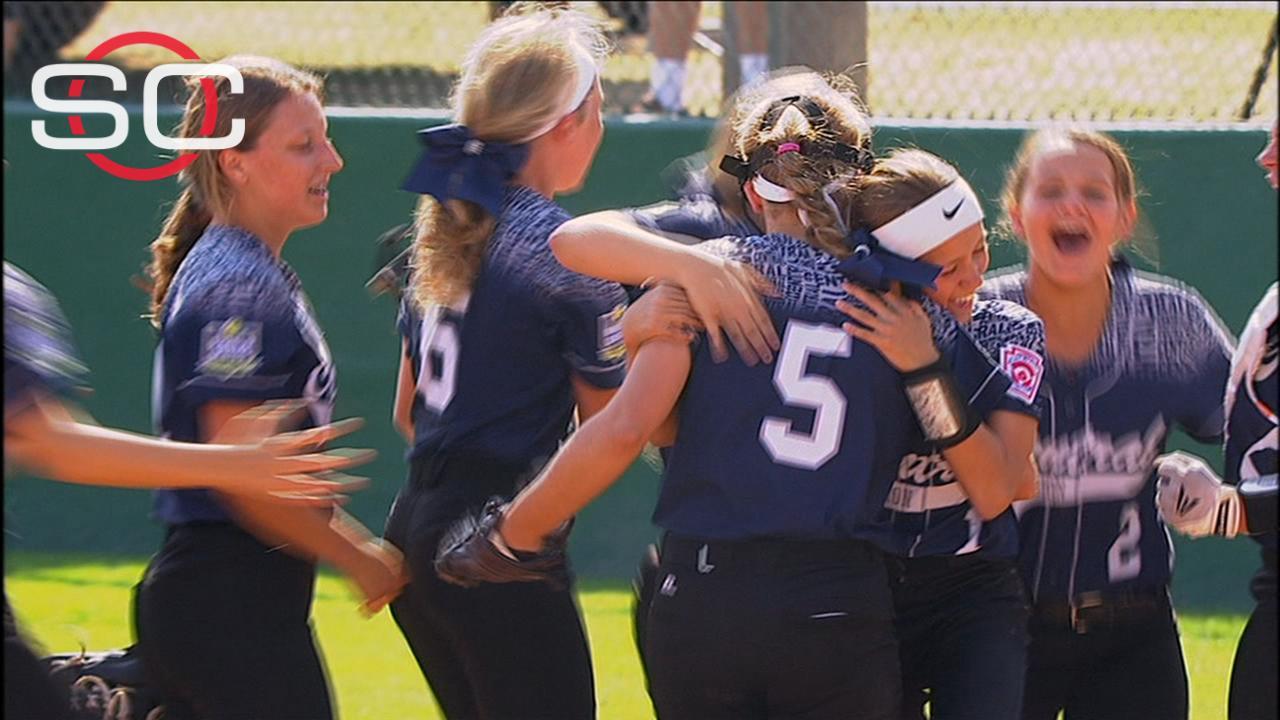 The Central Iowa All-Stars made the most of their second chance at the Little League Softball World Series on Tuesday, advancing to the semifinals after winning a one-game playoff against a Washington team that was ruled to have rested its stars and lost on purpose to avoid a rematch.

Central Iowa, which had earlier lost to the West regional champion in pool play, won the rematch Tuesday against South Snohomish 3-2 in Portland, Oregon.

Central Iowa, which finished 3-1 in pool play, could have advanced Mondayto the semifinals if South Snohomish either scored three runs vs. the U.S. Southeast representative from North Carolina or won the game to finish 4-0 in pool play. However, Washington rested its top four players and, according to Central Iowa Little League president Chris Chadd, ordered its players to bunt and reportedly had players swinging at pitches in the dirt.

The result: North Carolina no-hit the Washington team in an 8-0 victory, and the Central Iowa All-Stars finished in a three-way tie -- and out of the tournament.

"I wouldn't say vindicated. I would say that the two teams [that] should have been playing for this spot played, and the better team won," Chadd said. "It's just an ecstatic feeling."

In the tiebreaker, Mikayla Houge had 11 strikeouts for Central Iowa, which held the lead from the third inning on to earn a spot in a semifinal game set for later Tuesday.

"You look at the poor girls from Washington. They're suffering now because of a decision made by their coach," Chadd said. "I just feel for those girls. It makes me sad to know that those girls' hearts are breaking because of this."

Chadd, who was back in Iowa on Monday, said he heard from Iowa coach Charlie Husak that some of Washington's top hitters were bunting rather than swinging away, and that the West squad wasn't using its top pitcher to start the game.

Believing that Washington was deliberately trying to avoid a rematch with Iowa in the semifinals, Husak filed a protest with the tournament director.

Little League Softball World Series officials did not overturn the outcome of Monday's controversial game. So the Iowans instead appealed to the governing body, Little League International.

South Snohomish Little League President Jeff Taylor told the Everett Herald on Monday: "The only thing I would say is that (coach) Fred (Miller) fielded a lineup playing some girls that hadn't gotten to have much playing time. It wasn't a game that we absolutely had to win, and the Central Iowa team took exception to that because the outcome was that they got knocked out. So they called foul, because they said we didn't play our best players."

Taylor released a statement Tuesday reflecting on the decisions that generated the controversy.

"First and foremost, we want to restate that our league upholds the standards set forth in the Little League pledge, and we expect our teams, coaches and board members to do so as well.

"For all the volunteers at the South Snohomish Little League, the most troubling aspect of yesterday's event is that it diminished the accomplishments of our fantastic softball team.

"Our coach was faced with a decision that, in the bubble of intense competition, appeared to him to be in the best interest of our team. In hindsight, it is very likely he would have made a different choice. Though the decision that Coach Miller made did not violate the letter of the rules, I can see abundant evidence that it was not in line with the spirit of the game.

Despite getting a second chance, Chadd told the Des Moines Register on Monday that he still wasn't happy that the Washington team wasn't disqualified. 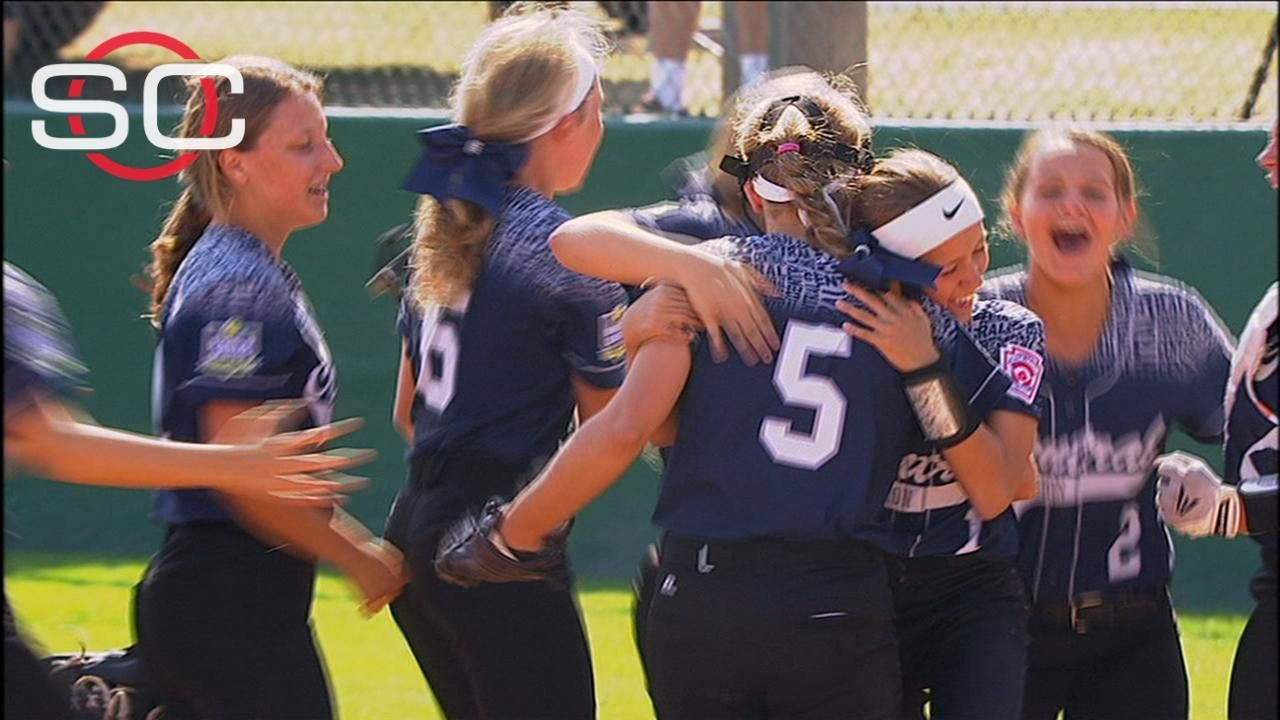 Was rematch fair way to solve game-fixing charges?
Around the Horn debates if a one-game playoff between Central Iowa and Washington was the right way to settle a protest that Washington rested its stars and lost on purpose to avoid a rematch. 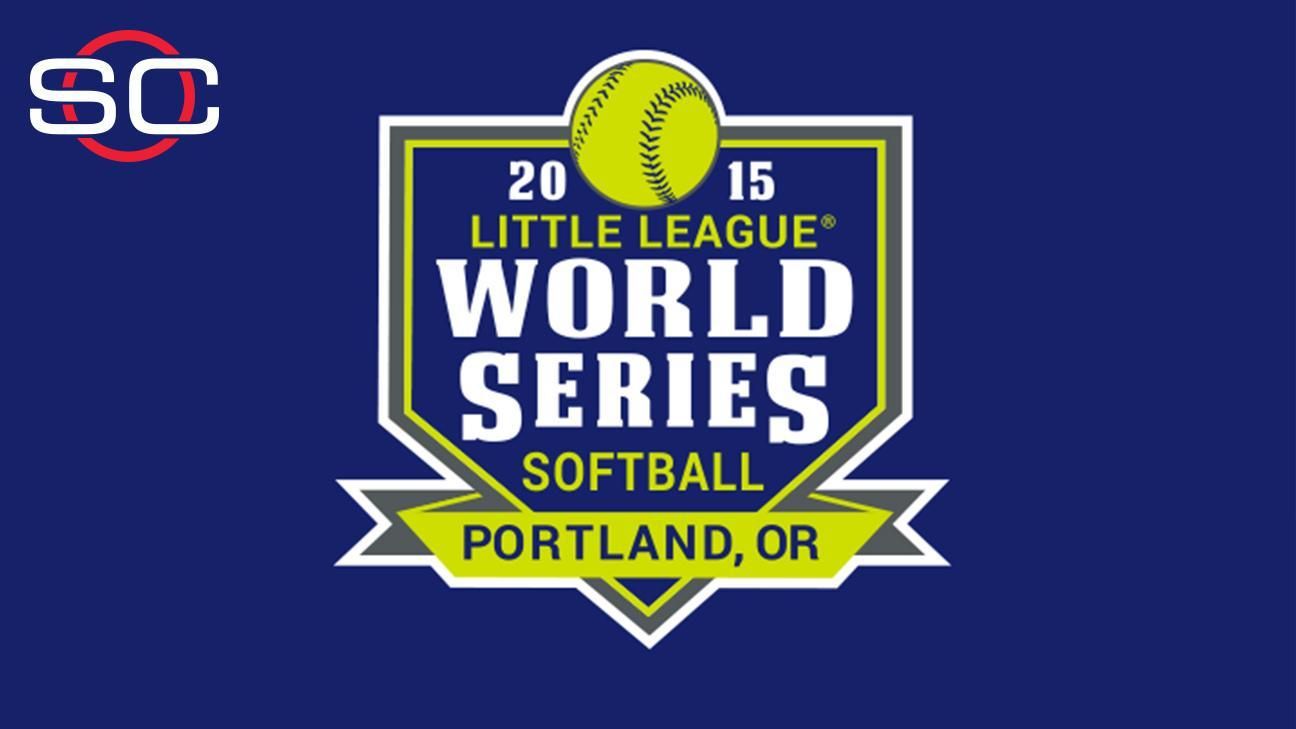