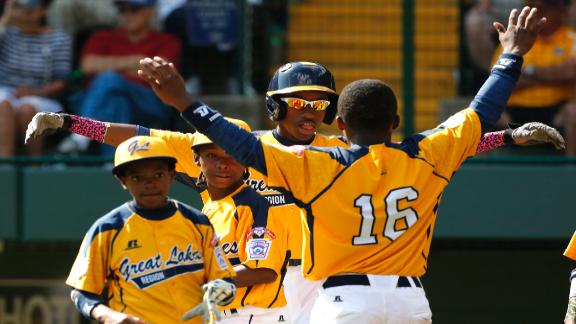 SOUTH WILLIAMSPORT, Pa. -- Moments after Chicago beat Lynnwood, Washington, on Thursday in the Little League World Series, outfielder Pierce Jones looked at his phone -- and had to turn it off.

"I didn't want to deal with all the notifications," Jones said.

Manager Darold Butler said the players on the all-black team hear about the support in and around Chicago, but that they haven't grasped the magnitude.

"I know for a fact they don't know how big it is, or what exactly is going on at home," Butler said. "It's just baseball to them."

Jones homered leading off in the first inning, and also tripled in the game. Shortstop Ed Howard added a two-run homer in the second inning.

Chicago scored five runs in the third inning. Logan Kruse relieved Ian Michael, and Chicago capitalized on a passed ball and other misplays behind the plate.

For Chicago, pitcher Joshua Houston settled down after Lynnwood scored two in the first. Houston went four innings, striking out seven and giving up two hits.

"We're just trying to make the city proud. We're trying to make the state proud," Butler said. "From the batting practice we've been taking here and the comeback win that got us here, the kids have been very relaxed. ... I felt good going into this game."

Hare tied it at 2 with his homer to center field and finished 2 for 2 with four runs in the opener for both teams.

Las Vegas added two more runs in the third and Brennan Holligan had a two-run double in a four-run fourth.

Las Vegas starter Austin Kryszczuk had an RBI single in the fifth and Rapid City conceded three more runs, two on wild pitches and the other when a batter was hit by a pitch.

The Czech Republic tied it at 3 in the top of the fourth inning before South Korea responded. After Park's homer off of Patrik Kadronozka, Jae Yeong followed with a solo shot.

Oscar Lopez added a three-run homer in the third for Puerto Rico in its opener. Joel D. Santos pitched two solid innings, striking out five and allowing one hit. 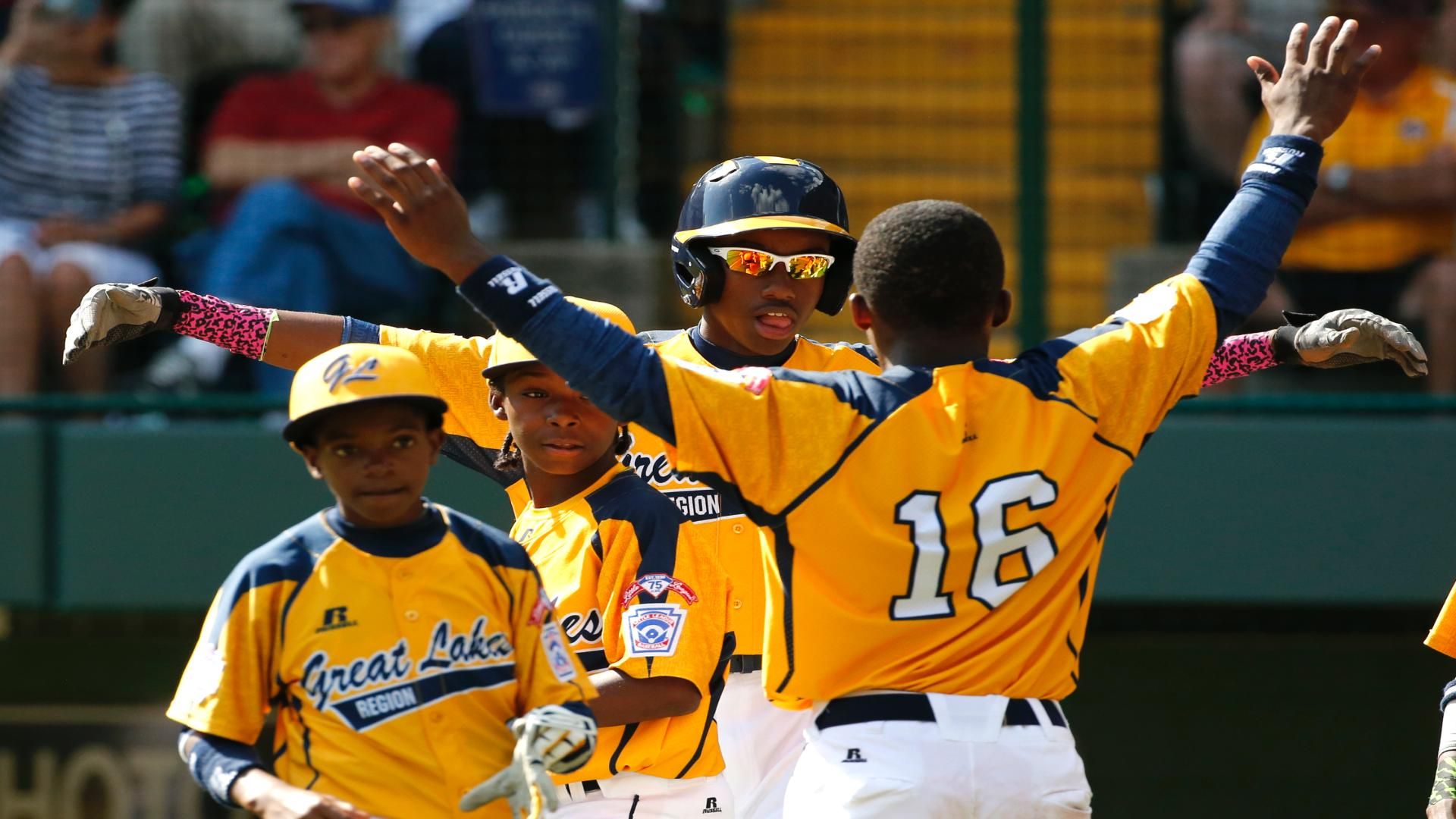