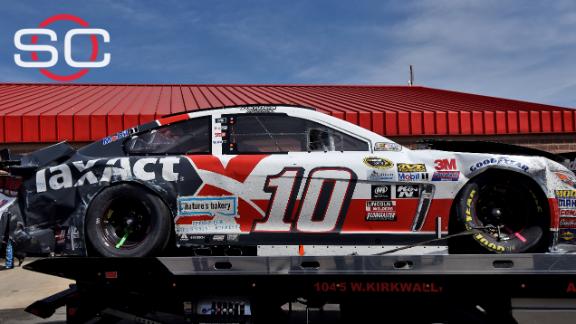 NASCAR has fined two of its biggest names -- Danica Patrick and Kyle Busch -- for actions during the March 19-20 race weekend at Auto Club Speedway.

Patrick was fined $20,000 for walking toward Kasey Kahne's car to gesture at him as he drove under caution after turning Patrick into the wall during the Auto Club 400 on Sunday.

Kyle Busch was fined $10,000 for disobeying a NASCAR directive to do postrace interviews after the Xfinity Series race Saturday.

The penalties announced Thursday are considered behavioral in nature and fall under NASCAR's new member conduct policy, though the rules Patrick and Busch violated have existed for at least a couple of years.

Drivers involved in wrecks have been forbidden from leaving the area of their car and the ambulance to gesture at other drivers since the August 2014 tragedy involving Kevin Ward Jr. in a non-NASCAR sprint-car race. Ward approached the moving car of Tony Stewart, who has said he did not see Ward until the last moment before his car struck and killed the 20-year-old.

Although Patrick remained on the apron of the track while she held her hands up in the air toward Kahne, the rule specifically states "at no time should a driver or crew member(s) approach any portion of the racing surface or apron."

Kahne, who took the blame for the accident but said he meant only to hold his position and not wreck her, was not penalized.

Busch was fined for not doing media interviews after he blew a tire and finished second in the Xfinity race Saturday. Although second-place drivers can be excused from media center obligations -- NASCAR excused Kevin Harvick from going there after the Cup race Sunday and has not required a Cup driver finishing second in Xfinity events to go to the media center in select races in 2015 and 2016 -- NASCAR had requested Busch come to the media center Saturday.

In an in-car radio rant before exiting his car, Busch sarcastically thanked NASCAR for not throwing the caution when he blew a tire while leading on the last lap. It is possible Busch would have won the race if the caution had come out.

Going for his fourth consecutive win in the series, Busch said on his in-car radio that NASCAR had "fixed" the race. Although NASCAR said it would consider that when deciding penalties, the penalty report NASCAR released Thursday did not cite the specific NASCAR rule on disparaging remarks.

Neither Busch nor Patrick had comments on the fines, according to their spokesmen.

Cole Pearn, the crew chief for Martin Truex Jr.whose tweet about Joey Logano postrace Sunday could have been interpreted as derogatory based on ethnicity or gender, was not fined. He apologized Sunday night for the tweet. 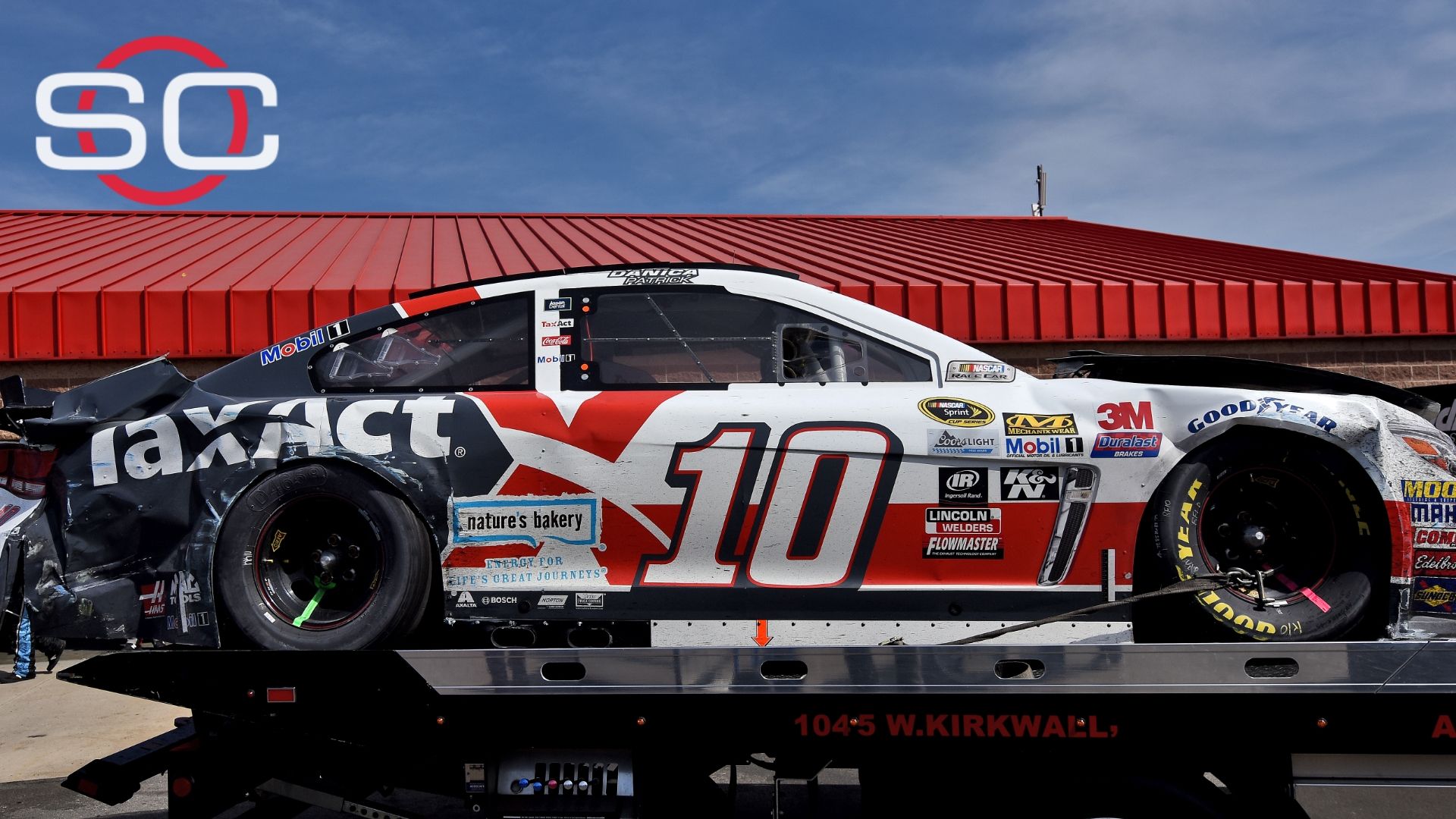