Kings' DeMarcus Cousins on Dave Joerger's support: 'He gets it' 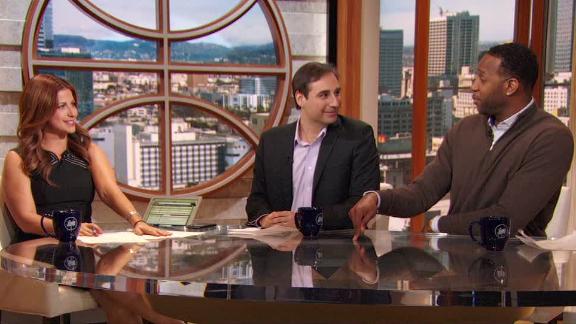 The Bee published video of Cousins cursing out Furillo last week over a newspaper column about the two-time NBA All-Star's recent involvement in an alleged assault on a couple at a New York City nightclub. The newspaper also labeled Cousins a "bully" and detailed other incidents in a piece written by its executive editor.

Cousins showed appreciation for his coach's support after his fifth annual "Santa Cuz" event Monday night in Sacramento, at which he gave $200 shopping sprees to 100 underprivileged local children.

Cousins said Joerger could relate to his situation because the first-year Kings coach also said Sunday he was unhappy with a Bee story in August that stated the names and ages of the coach's wife and two children in a story about his new home in a Sacramento suburb.

Joerger had said of Cousins Sunday, "This guy is the face of our franchise. He's done and said some things that he wishes he could do over. He's improved; he's gotten better. But to go and use other reporters, third person, 'Oh, he bullies his coaches or he bullies' -- that is crap. And to put it out there like that, that is ridiculous."

A Kings spokesman said he would not talk about the New York City nightclub incident. 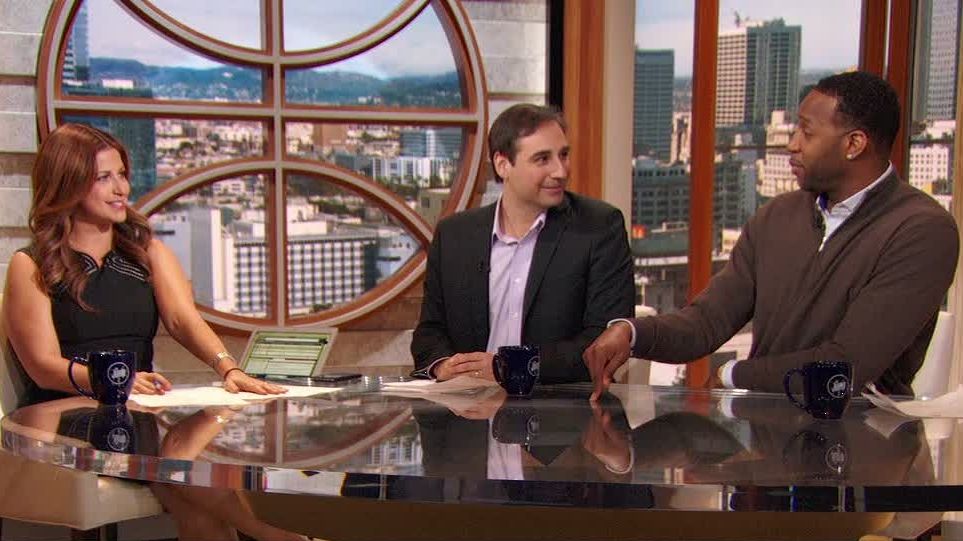