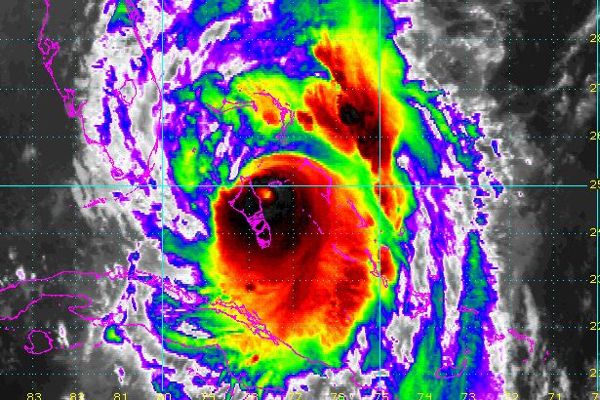 "It's going to be very difficult," Alleva said Friday morning on the "Culotta & The Fan" show on ESPN 104.5 FM in Baton Rouge. "That's all I'm going to say about it right now, but the scenarios that I see down the road would require some serious changing of schedules."

If the game is not played, LSU and Florida will finish the season with one less SEC game than the conference's other teams. The SEC's divisional tiebreakers are based on winning percentage in conference games, which could generate controversy within the league should LSU or Florida remain in the hunt for a division title in November.

Asked whether the game is definitely off for this weekend, Alleva said, "The game is not going to happen at this point, no."

LSU and Florida do not share a common open date, although they both play home nonconference games on Nov. 19 -- Florida against Presbyterian and LSU against South Alabama. Alleva called claims that Florida offered that date for a possible makeup during negotiations "a flat-out lie."

LSU has multiple issues against rescheduling the game on Nov. 19, starting with the $1.5 million buyout it would owe South Alabama. The school also lists among its concerns the millions of dollars that a canceled home game would drain from a local economy that has already been gutted by historic floods in August.

There is also the issue of scheduling imbalance. Moving the Florida game to Nov. 19 would mean that LSU would play three SEC road games in the span of 13 days: Nov. 12 at Arkansas, Nov. 19 at Florida and Nov. 24 at Texas A&M on Thanksgiving night.

Alleva said Florida athletic director Jeremy Foley insisted as late as Wednesday that Florida would be able to host the game and would not explore any other alternatives. Foley's message changed on Thursday when weather forecasts concerning the hurricane grew more ominous.

Alleva said LSU offered multiple options to the SEC and Florida including playing in Baton Rouge, at a neutral site and even for the Tigers to fly into Gainesville on Sunday and out that night after the game, should it be moved back one day.

"We were willing to play anywhere that we needed to play," Alleva said.

When the decision was made Thursday, Alleva said, SEC commissioner Greg Sankey made the call to postpone the game based upon the late logistical issues and Foley's safety concerns.

"At the end of the day we had to respect the commissioner's decision and Florida's concern for safety," Alleva said. "Having been through hurricanes, we all know that safety's always going to be the No. 1 issue." 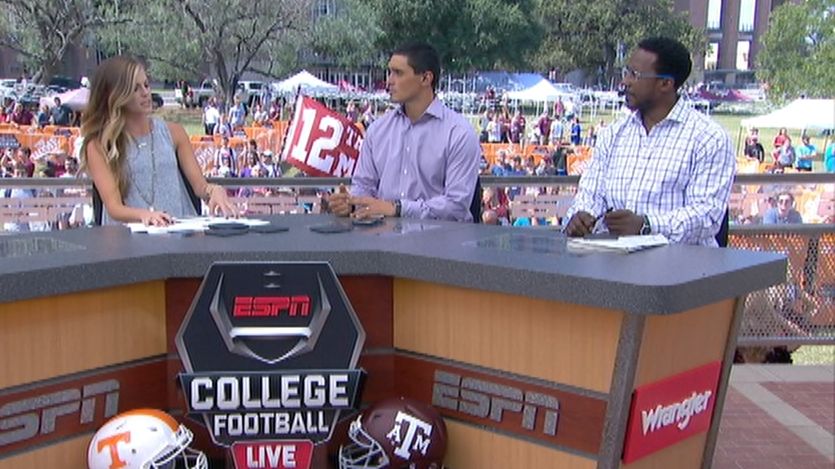 LSU-Florida postponed but must make up game down the road
Paul Finebaum, David Pollack, and Desmond Howard discuss the difficulties of rescheduling the game during an off day in the middle of the season and what the repercussions will be if LSU and Florida do not play for the SEC East race. 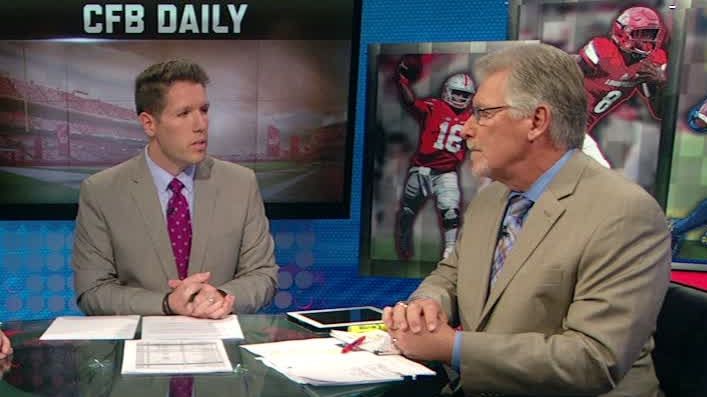