RALEIGH, North Carolina (WTVD) -- The NC State basketball team embarks on an 11 day trip to Italy on Wednesday. The Wolfpack will play 3 games with stops in Milan, Venice, Florence and Rome. A little bit of hoops, some sightseeing and lots of bonding time.

"I feel like we'll have a lot of time to mesh as a unit," said redshirt junior guard Torin Dorn. "To learn each other on and off the court I feel like that will go a long way to us becoming a real team."

Twenty-two pounds lighter, Lennard Freeman has room to splurge on Italian pasta and gelato. Coach Kevin Keatts joked the redshirt senior should address the media sans shirt to show off his hard-earned physique.

Freeman didn't see the court last season adjusting to an unwanted bodily intrusion. A steel rod, more than a foot long lives in his right shin (the result of a broken bone in the summer of 2015). Ironically not playing led to major growth.

"It was hard for me to sit there and watch knowing you can't just sub yourself in," Freeman said.

Citing logistics, Coach Keatts won't reveal who the Pack will play when in Europe. He is, however, ready to unleash a newly formed beast in Freeman. 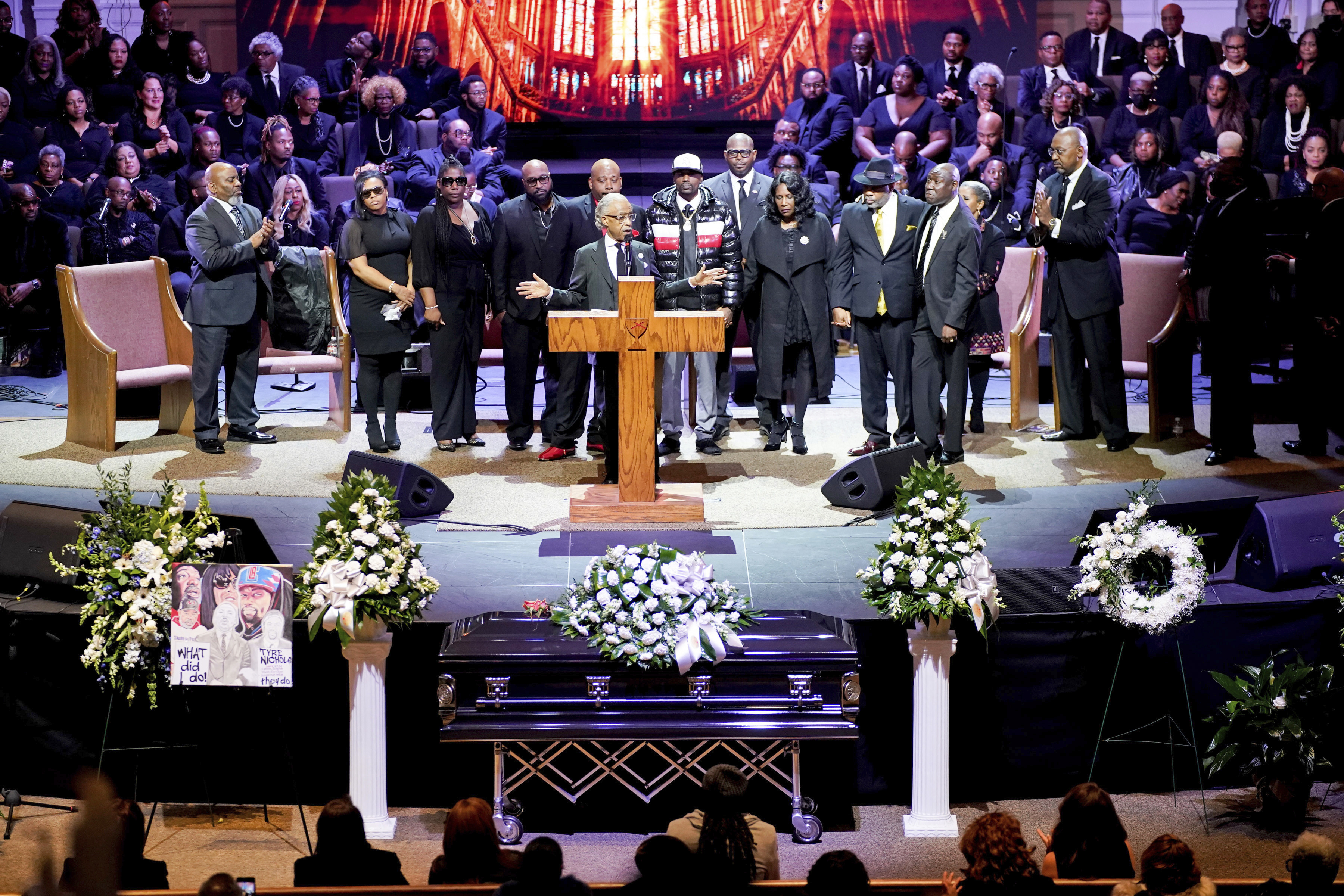