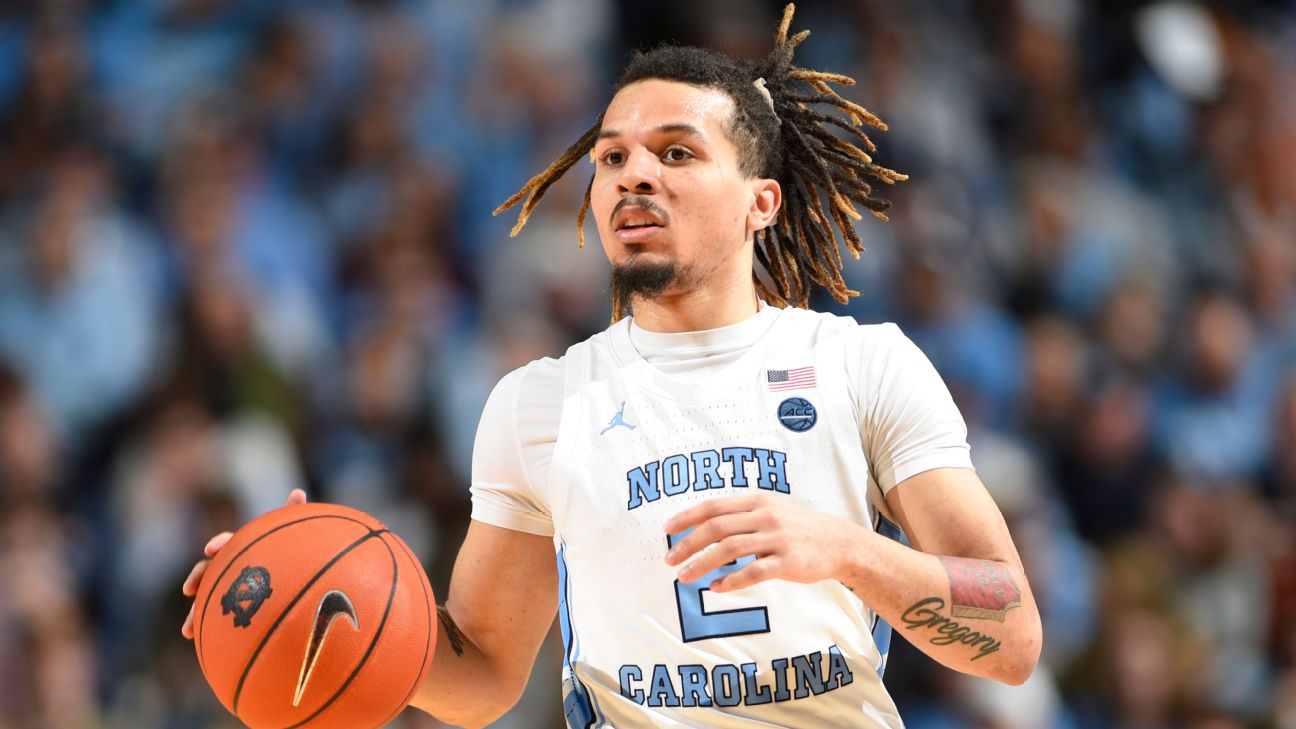 ESPN
By Myron Medcalf
North Carolina star Cole Anthony, a projected lottery pick in this summer's NBA draft, is delaying his announcement on whether he'll turn pro or return to school due to the coronavirus pandemic, he wrote Tuesday on Instagram.

Anthony cited New York City, where he grew up when his father played with the Knicksand its challenges with the fast-spreading virus, as well as the death of someone he knows, as reasons for his decision. He said he has a "higher purpose in this moment."

"A lot of people have been asking me if I'm going to declare for the NBA draft," he wrote. "Anyone who knows me understands that playing in the NBA has been a lifelong dream of mine, but given the pain that America and the world are experiencing at this time, I am going to refrain from making any announcements about that topic."

The five-star recruit averaged 18.5 points and four assists despite missing a significant chunk of the season following knee surgery. But his production couldn't save the Tar Heels from their first losing season under Roy Williams. The team finished 14-19 and likely would have ended the year without a postseason invitation.

Although Anthony is widely expected to follow his father, former NBA standout Greg Anthony, and make the leap to the next level, his return would change the fortunes of a North Carolina team that already features three five-star recruits and a pair of four-star recruits.