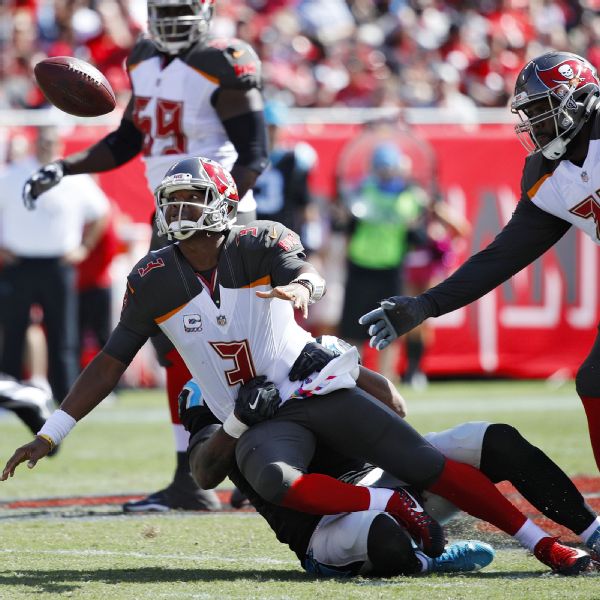 "That's how it felt,'' Peppers said of passing Doleman while shrugging his shoulders. "It's nice. When I'm done, when I hang them up one day, I'll look back, and I'll be like, 'Damn! That was pretty nice. That's a pretty big accomplishment.' But right now I'm in the midst of it, and I don't have time to celebrate.

"Definitely, it does feel good. But we've got bigger things to handle right now, and that's to get another win next week.''

The nine-time Pro Bowl selection has a team-leading 7.5 sacks in eight games, the second-fastest pace of his Hall of Fame career.