Philip Rivers bolts from Chargers; Could Panthers be his landing spot? 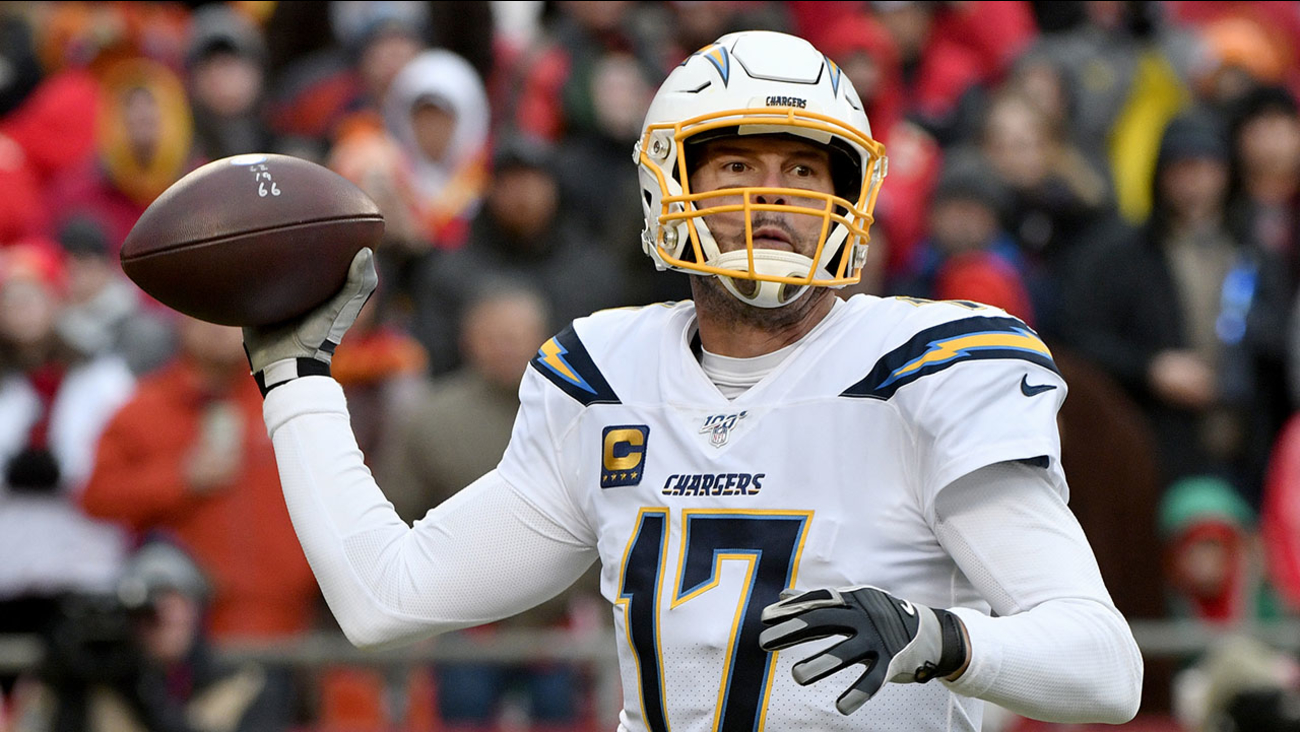 Could Philip Rivers be a good fit in Charlotte? (Ed Zurga)

In January, Rivers moved his wife and kids (all nine of them) from Southern California to Florida, effectively ending his 16-year run with the Chargers.

On Monday, that decision became official and now Rivers is a free agent.

At 38, Rivers can still sling the ball as proven by his 4,615 yards passing in 2019. Whoever takes a flier on Rivers will have to absorb his tendency to find guys on the opposing team, however: Rivers tossed 20 interceptions, third-most in the league behind only Baker Mayfield and Jameis Winston.

Should the Panthers give Rivers a good look? If the plan is to trade Cam Newton, maybe you bring in Rivers in for a stop-gap year while building toward the draft.

The move makes sense for a couple of reasons.

One, the financial impact. Newton will make over $20 million in 2020. If the Panthers can ditch his salary, Carolina would save at least $5 million if Rivers is ready to take a pay cut.

one of a kind. pic.twitter.com/TT0lbIUNC3

There are plenty of Rivers backers in the Carolina's with his ties to North Carolina State where he started 51 games and led the Pack to four straight bowl games.

Sure, his glory days are behind him, but he's still a feisty competitor and leader which would fill another void on the Panthers roster with the departure of Greg Olsen.

If he can't find a home, Rivers will go down as one of the best to ever play in the NFL and likely a pro football Hall of Famer.

Sixth in career passing yards (59,271) and touchdown passes (397) all-time is certainly impressive. With all that success, Rivers has never played in the Super Bowl so he's not ready to close the book on a great career just yet.
Report a correction or typo
Related topics:
sportscharlottecarolina pantherslos angeles chargers
Copyright © 2020 WTVD-TV. All Rights Reserved.
More Videos
From CNN Newsource affiliates
TOP STORIES