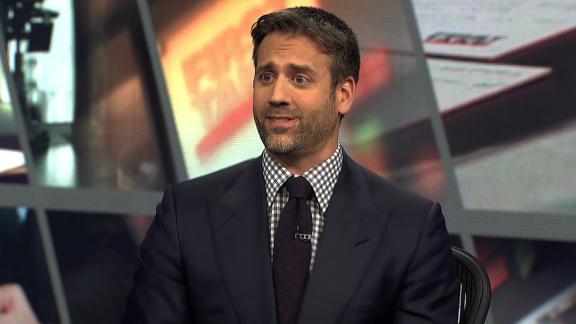 ESPN
By Ben Goessling
MINNEAPOLIS -- While it could be just a nod to convention for now, the Minnesota Vikings' first depth chart of the season has Shaun Hill listed ahead of Sam Bradford at quarterback.

Coach Mike Zimmer said Monday the Vikings will divide first-team snaps between Hill and Bradford this week, as they try to figure out who will start in Sunday's regular-season opener against the Tennessee Titans. But Tuesday,Hill was working with the first team in the portion of practice open to reporters.

Bradford, who was acquired in a trade with the Philadelphia Eagles on Saturday following Teddy Bridgewater's season-ending knee injury, is tasked with learning as much of the Vikings' offense as he can in eight days.

"That's the goal, to progress to that point to where I feel comfortable enough to get out there and play if I'm needed to," Bradford said Monday. "But I can't tell you if that's going to be the case or not."

Hill, who signed with the Vikings before the 2015 season and backed up Bridgewater last season, was prepared to step in as the starter after Bridgewater tore his ACL and dislocated his left knee last week. The Vikings, though, did not have another quarterback who'd thrown a pass in a regular-season game, and Hill had never played more than 10 games in a season.

They sent their 2017 first-round pick and a conditional 2018 fourth-rounder to the Eagles for Bradford, who was prepared to begin the season as Philadelphia's starting quarterback.

"[Hill] was disappointed at first, but Shaun is a great person," Zimmer said. "He came in, and I talked to him before it was announced, obviously. I talked to Teddy, as well. He is a pro's pro, and that's the way he took it." 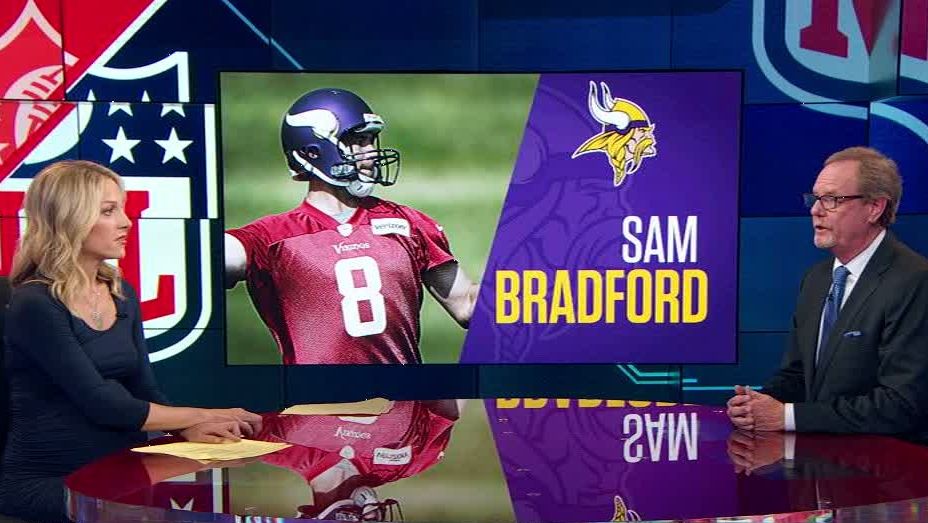 Don't expect Hill to be listed as No. 1 QB for long
Ed Werder puts the Vikings listing Shaun Hill as the No. 1 quarterback into perspective, saying the plan is not for him to be there for an extended amount of time. 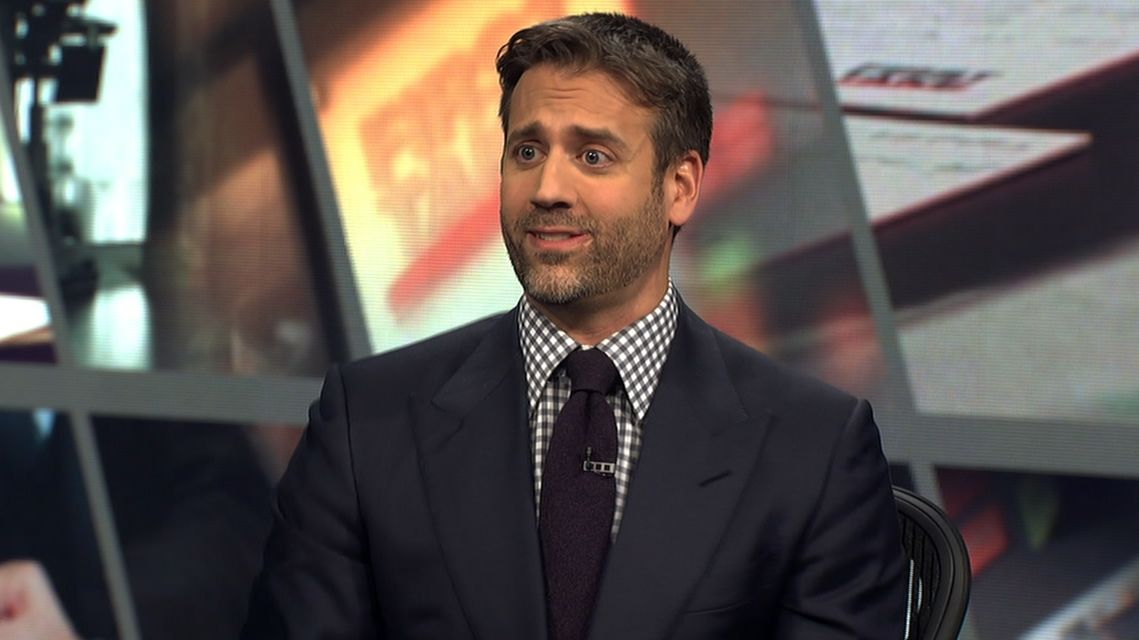 Kellerman thinks starting Bradford would be a bad idea
Max Kellerman is in favor of the Vikings starting QB Shaun Hill over Sam Bradford because, at this point, Bradford is still unfamiliar with Minnesota's offense and could be put in a position to get injured.
Related topics:
sportsespnminnesota vikingsnflteddy bridgewatersam bradfordshaun hill
Copyright © 2020 ESPN Internet Ventures. All rights reserved.
More Videos
From CNN Newsource affiliates
TOP STORIES