ESPN
In early February, it's clear that the Wooden Award is Buddy Hield's to lose.

Hield, who is averaging 25.7 points per game for No. 3 Oklahomaand is shooting 50 percent from beyond the arc, is joined by LSUstar Ben Simmons and four ACC standouts on the Wooden Award Late-Season Top 20, which was released Wednesday.

Hield is one of three Big 12 stars featured on the list that also includes Kansas'Perry Ellis and Iowa State'sGeorges Niang.

Wichita State'sFred VanVleetand Indiana'sYogi Ferrell, two players who did not make the Wooden Award Midseason Top 25 last month, are included on the late season list. Meanwhile, Kentucky'sJamal Murray (18.3 points), Kansas' Wayne Selden Jr. (14.5 points, 45 percent from the 3-point line) and North Carolina'sMarcus Paige (12.9 points) are three of the seven players who fell out of the top 20 after being on the midseason list.

There's still time for all candidates, however, as anyone not on this list can still make the final 15 next month and earn a spot among the five finalists after that.

The Wooden Award will be presented during the weekend of April 7-9 as part of ESPN's College Basketball Awards show. The men's and women's Wooden All-American teams will be honored as well. Tubby Smith, head coach at Texas Tech, will receive the 2016 Legends of Coaching award. 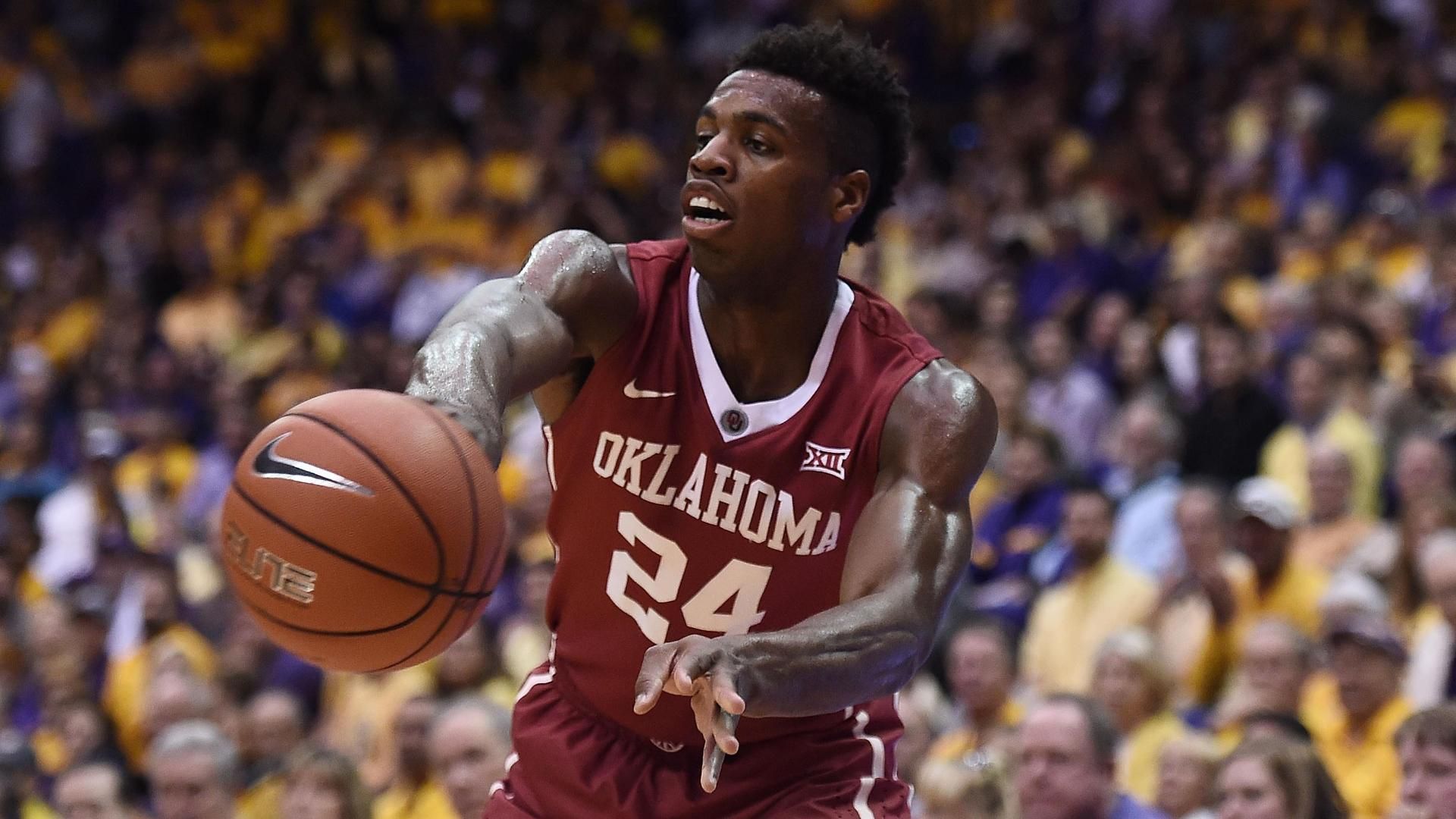 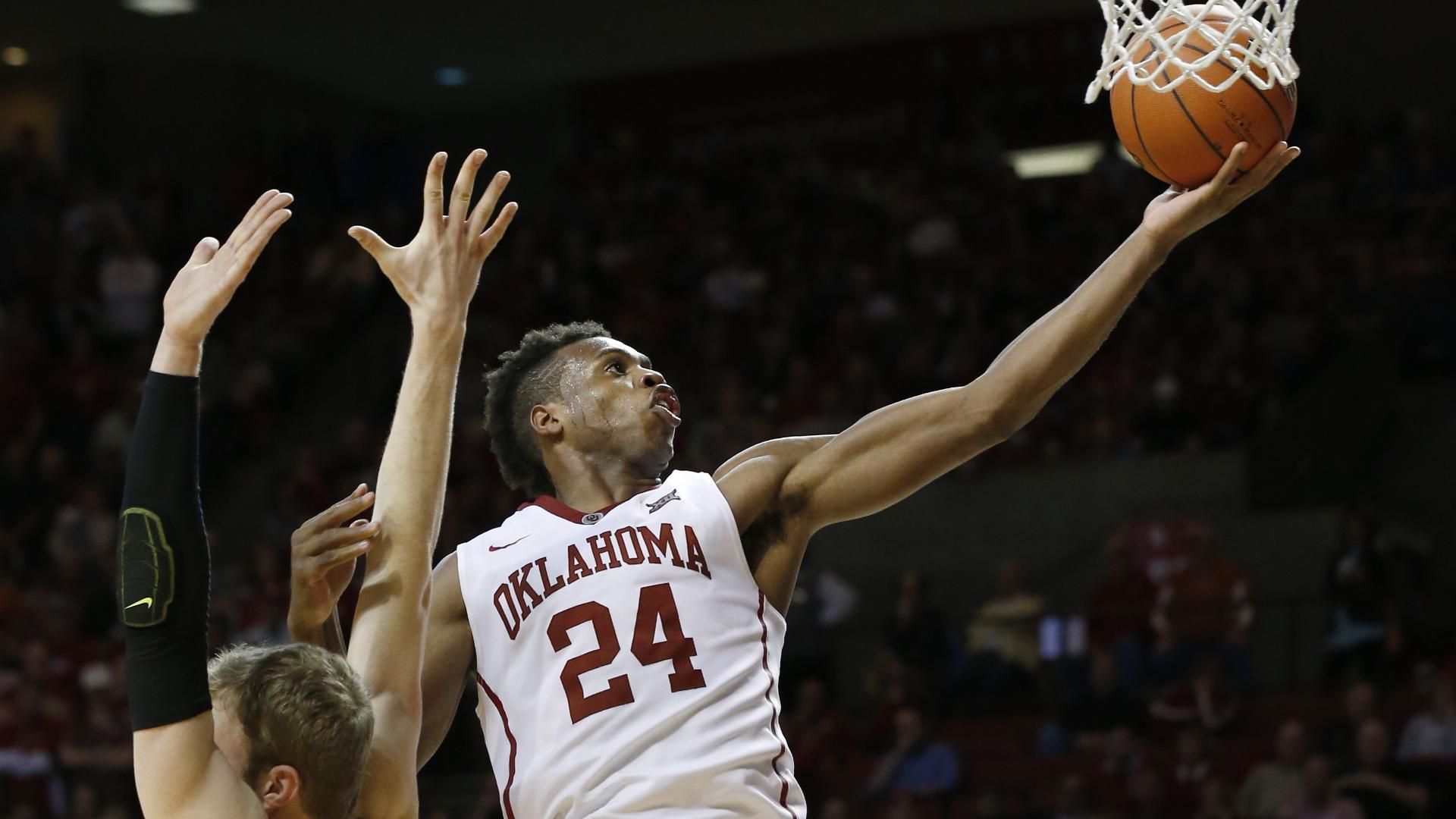