WTVD
By Joe Mazur
RALEIGH, N.C. (WTVD) -- It doesn't seem to matter who takes the court when North Carolina plays in Raleigh. It doesn't seem to matter what the Tar Heels record is or how well they are trending. UNC is always up for to face their rival N.C. State and they were again in the 237th meeting, winning 75-65. It's Carolina's 7th straight victory of the Wolfpack at the PNC, a streak that dates back to 2013.

The loss is the 2nd straight for the Wolfpack who are back firmly on the bubble to make the NCAA Tournament. Once again, C.J. Bryce was held scoreless just as he was in the Packs loss at Georgia Tech on Saturday. Bryce finishing the game 0-8 from the field.

N.C. State took charge early jumping out to a 7-0 lead. Jericole Hellems scored 8 of State's first 12 points. But UNC would rally and the teams would trade the lead 13 times in the first half.

Heels big man Garrison Brooks was unstoppable in the paint. The junior scored 17 of his 25 points in the first half as the Heels would rally for a four point lead at the break, 39-35.

With 13:43 to play in the 2nd half, DJ Funderburk would slam down 2 of his xx to pull the Pack to within three. That's as close as they would get. Grad transfer Christian Keeling hit a couple of big shots and Andrew Platek knocked down a three, part of an eight nothing run to push the lead to 63-52.

Carolina has won two in a row as they claw their way back to .500 at 10-10
Report a correction or typo
Related topics:
sportsraleighcollege basketballnc state wolfpackunc basketball
Copyright © 2020 WTVD-TV. All Rights Reserved.
COLLEGE BASKETBALL 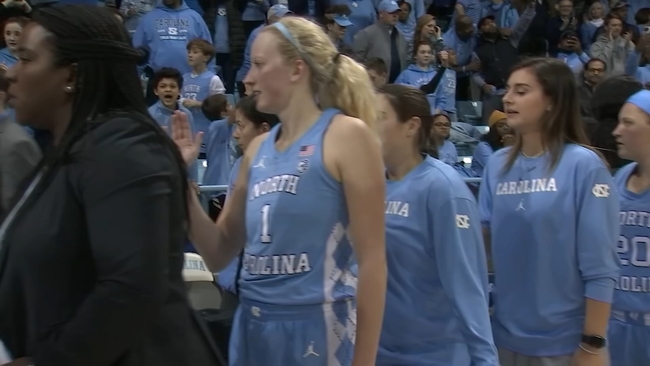 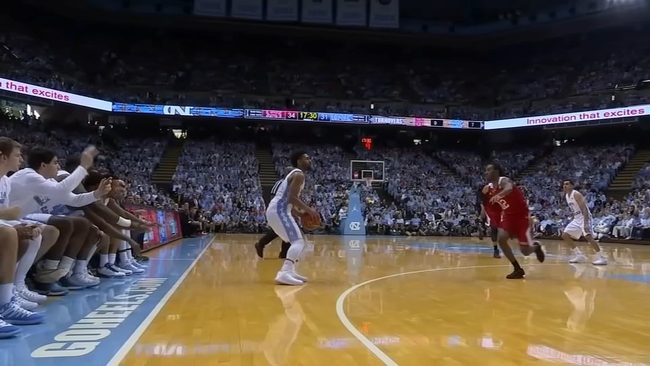 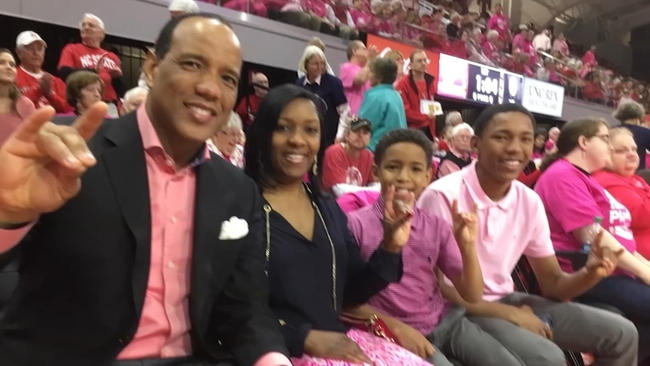 N.C. State's Keatts navigates change as both a coach and a dad
More Videos
From CNN Newsource affiliates
TOP STORIES