The letter from the AG's office to Blue Cross Blue Shield executives this week asked the company to explain exactly what is going on with the pervasive billing issues, and what it is doing to fix it.

Addressed to the CEO and Senior VP at BCBS, the letter from the AG's Consumer Protection Division asks the execs to detail how and why so many customers were billed for cancelled policies, double-billed, incorrectly charged, or had bank accounts wrongfully drafted.

"For me it's been a personal nightmare," said Blue Cross customer Paul Mattera.

Count Mattera was one of the thousands of customers caught in the middle of the massive system failure at Blue Cross.

Mattera is a medical professional and an orthopedic therapist. But as an independent contractor, he has to buy his own health insurance to cover himself, his wife, and four daughters.

He found a better policy on healthcare.gov. For 2016, he was transferred to Blue Cross's website, and that's when his family became victims of the system failure.

"Blue Cross Blue Shield did not deactivate my old insurance, so now I have duplicate insurance," Mattera said.

Blue Cross billed him for two separate policies. He should have paid $1,800 for this month. He was charged $3,200.

Things got more frustrating when his wife visited the doctor.

"When my wife went to get a procedure performed they were confused and she had to wait multiple hours," Mattera said.

We asked Mattera about Wednesday's I-Team report, and internal company memos tying the system failure to a company decision to move forward with software that a source says was untested.

"The BCBS corporate office made a major mistake with implementing the software which has been a complete failure," Mattera said.

Blue Cross Blue Shield stands by its 2-year-old software program. It says it's proven and tested. Meanwhile, the company has until Jan. 22 to respond to the attorney general's request for information about the problems. 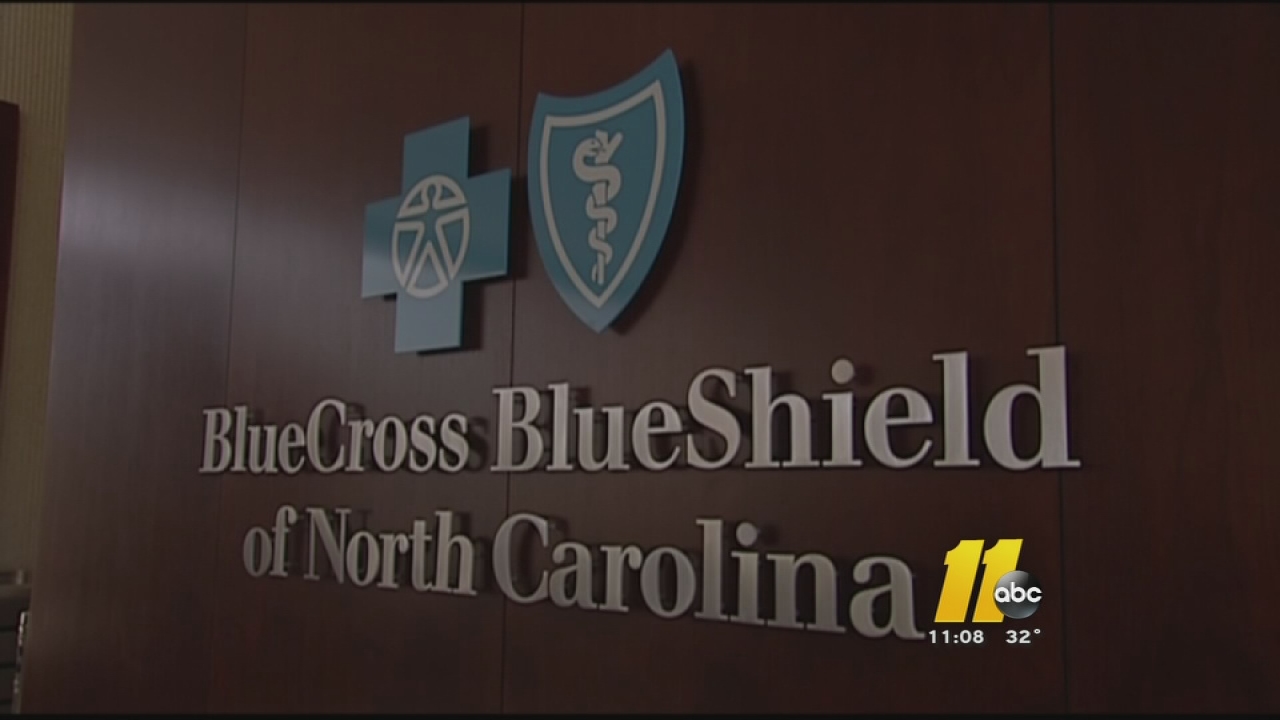 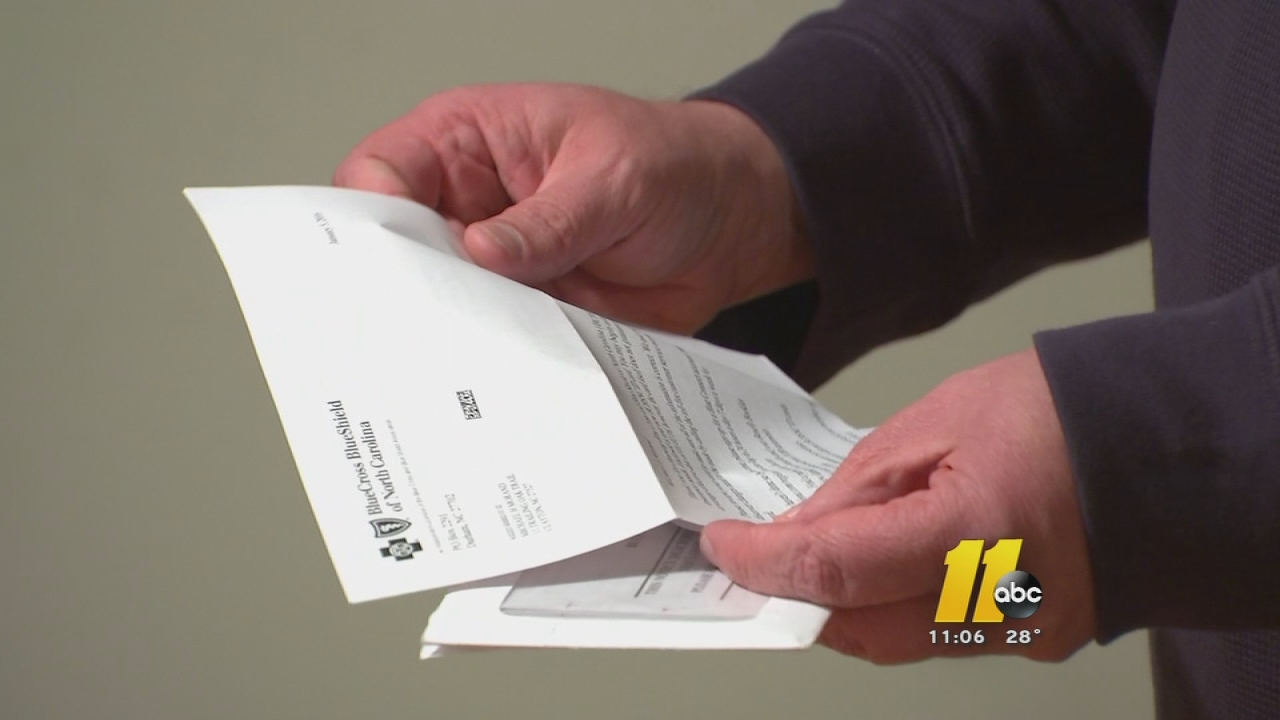 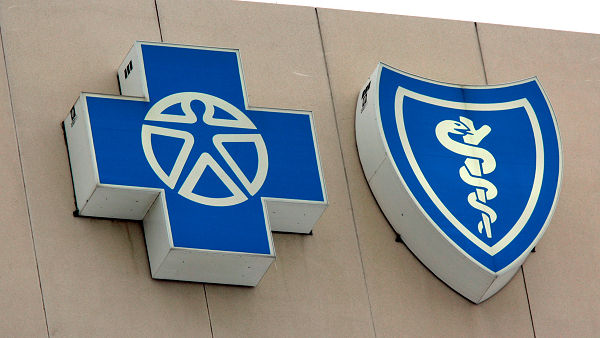