Man paid for cocaine, got soap during drug deal at RDU, police say 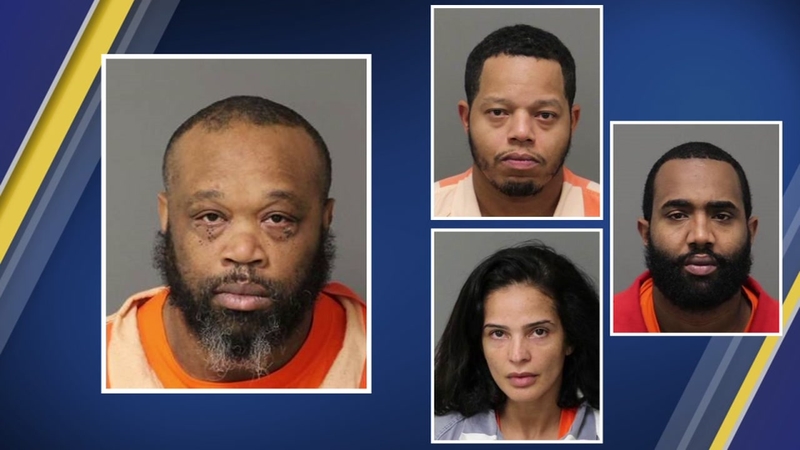 Soap believed to be cocaine puts dealers, buyer behind bars

MORRISVILLE, N.C. (WTVD) -- Police said the only clean part of an intended drug deal at Raleigh-Durham International Airport was the fact that the drugs in question were actually bars of soap.

On Oct. 5, four people were arrested in a drug bust near the airport.

However, after a laboratory test showed the seized material was soap, police filed different felony charges on Tuesday.

Even though the drugs turned out to be soap, it's still a crime to sell something that people are supposed to believe is an illegal drug or to take part in a deal.

Hargrave is now charged with attempting to traffic in cocaine, while Anderson and Ortega are charged with possession with intent to sell a counterfeit controlled substance.

According to an arrest warrant for Anderson, Hargrave received "10 bars of Ivory soap wrapped in thick plastic wrap."