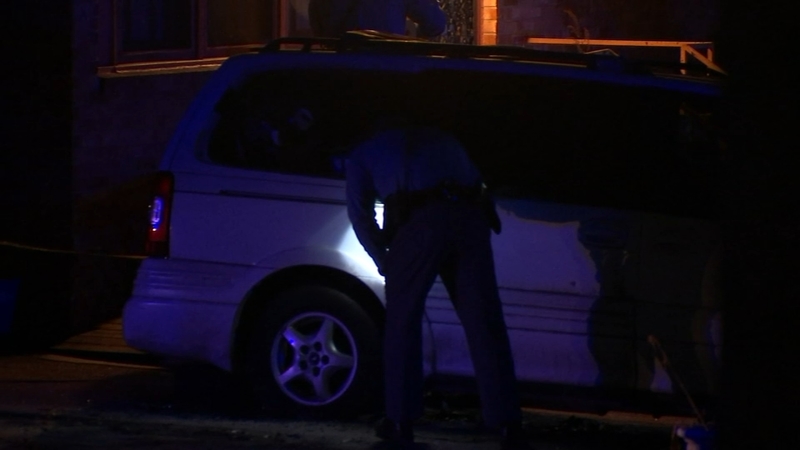 RALEIGH, N.C. (WTVD) -- Raleigh police have made an arrest in the January shooting of a 15-year-old.

Officers responded to a shooting call just after 7 p.m. Jan. 18 in the 700 block of Cooper Road. They found a 15-year-old boy suffering from gunshot wounds.

Multiple bullet holes were seen in a white van in the driveway of the home. Police said the shooting did not appear to be random.

The teen was taken to WakeMed for treatment. Raleigh police said he was seriously hurt at the time.

Police originally said the shooting victim was an adult but clarified his age upon further investigation.

Detectives said a person has been arrested in connection with the shooting and was taken to a juvenile detention center.