In fight against opioids, Cary plans to test sewage for drugs 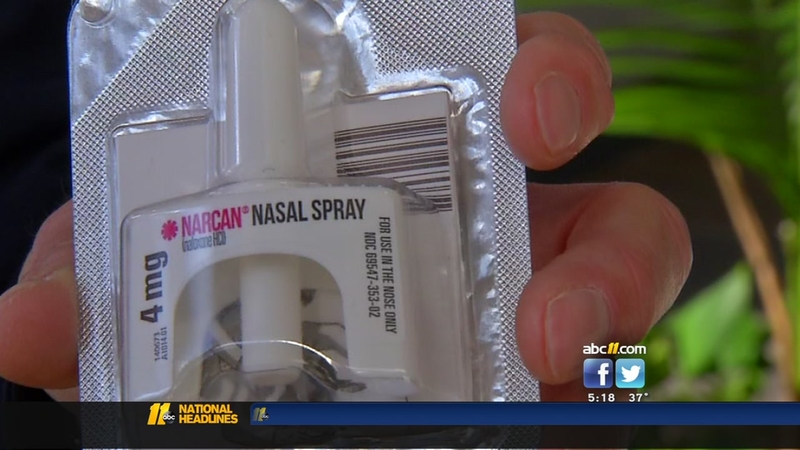 CARY, NC (WTVD) -- Is the answer to winning the battle on the opioid crisis beneath the streets?

The Town of Cary hopes so.

The town wants to run drug tests on the sewers to find out which neighborhoods to concentrate efforts on.

Cary is in the running for a $5 million grant to help combat the opioid crisis, as the town deals with a 40 percent increase in fatal overdoses.

The idea is that a small robotic device will be placed below select manholes to catch small sewage samples throughout the day - those samples can then be tested for drugs.

The samples would come from 3,000 - 5,000 homes at a time, providing a layer of anonymity, yet still providing significant data on demographics for public health officials to analyze and come up with an action plan accordingly.

"They'll be able to hopefully take this and say, if there's other areas that have the same demographics, then the programs that work in this area hopefully will be more effective in these other areas," said Mike Bajorek, deputy town manager.

It's something the town calls "predictive analytics."

It has teamed with Biobot Analytics to make it happen, competing in the Mayor's Challenge for the $5 million in funding.

The town saw a sharp 135 percent spike in non-fatal overdoses in the last year.

All Cary first responders - police, fire and EMS - are trained to use Narcan to reverse overdoses.

"Within a week of one of our police officers being trained he was called to an overdose at one of our local Chick-fil-A's," Bajorek said. "And he was able to provide the Narcan to the person and brought them back to life."

Whether the town wins or loses the multi-million dollar grant, it is moving forward with the plan to test sewage.

"We have the people, the resources, and the will to do something about this," Bajorek said, "so we want to be able to do something, and make it into a package where we can hand it off to other communities and say do this, because this will help."
Report a correction or typo
Related topics:
carywake countydrug addictionwake county newsnarcanopioidstests
Copyright © 2021 WTVD-TV. All Rights Reserved.
RELATED 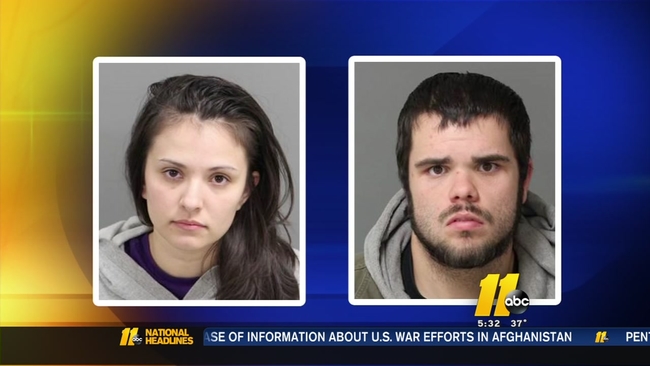