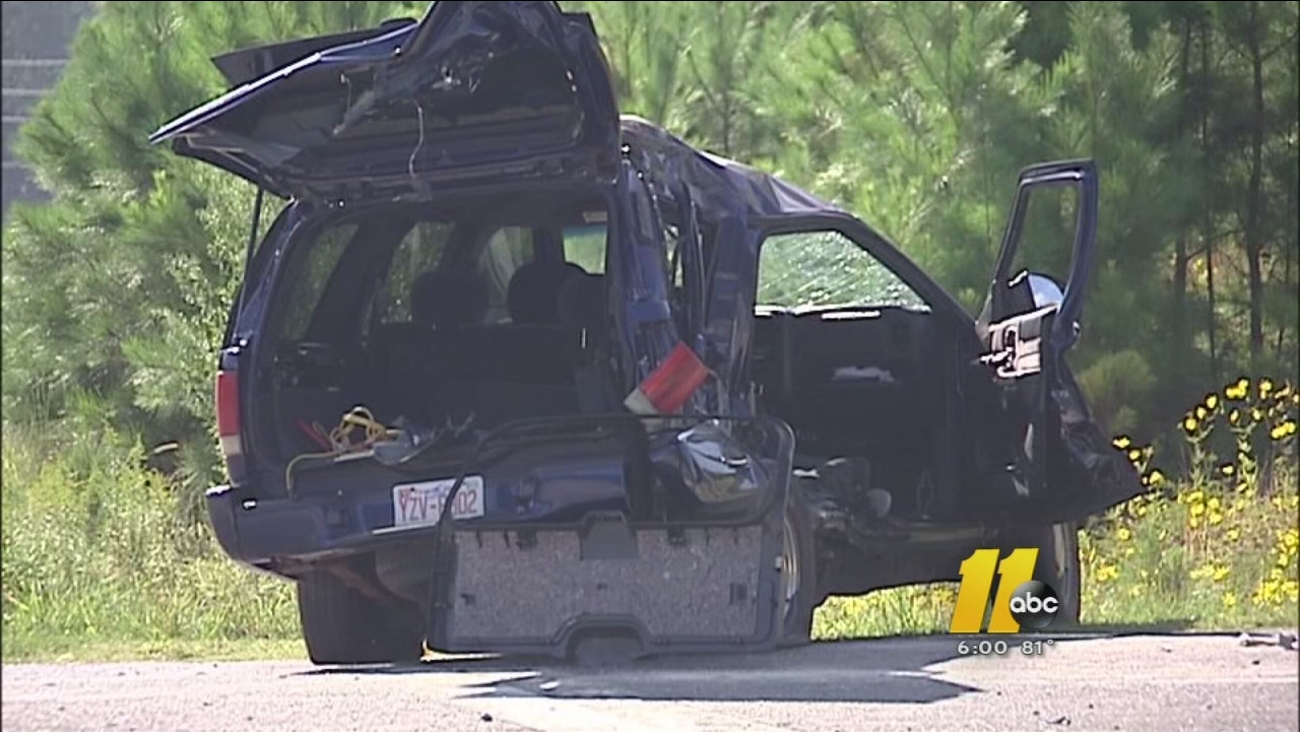 A teen riding in this SUV died when it turned into the path of a dump truck.

Photos: Crash on Hwy55 in Cary 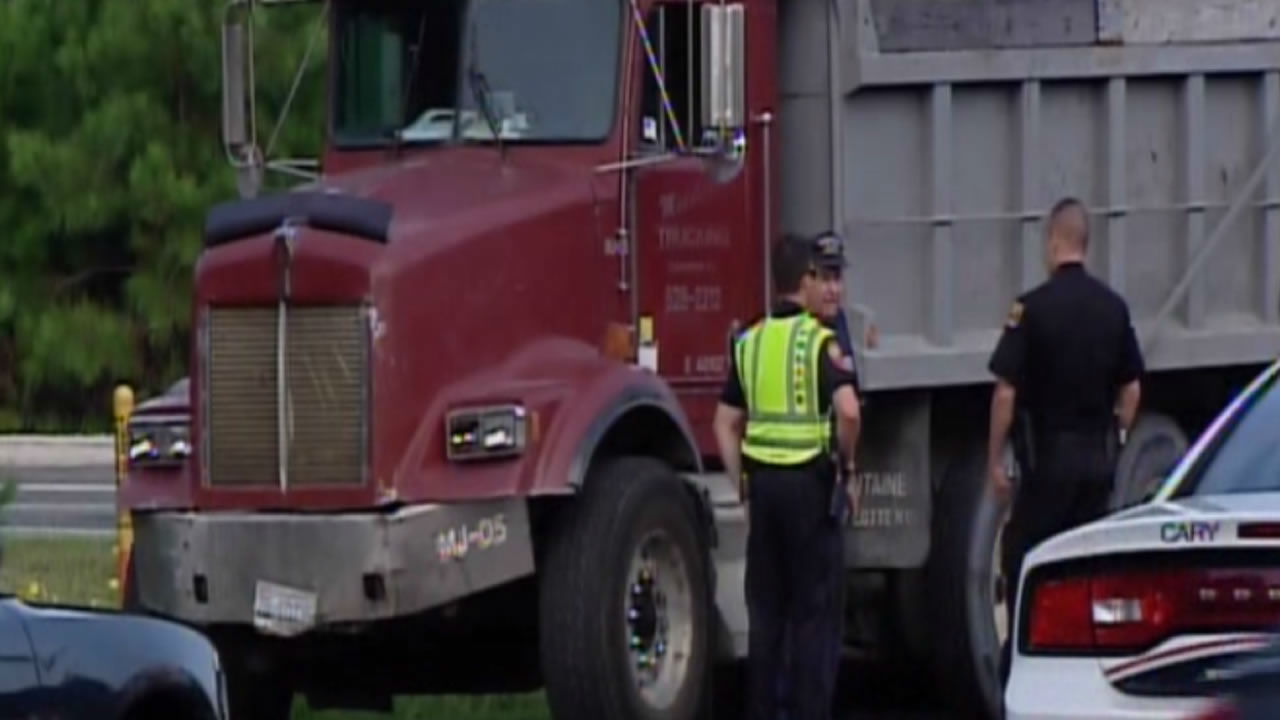 Hwy 55 accident
A truck and SUV collided on Highway 55 at McCrimmon Parkway in Cary.

Authorities told ABC11 that three students from the high school were in the SUV when the driver pulled out in front of the dump truck.

"They tried to make a left turn on McCrimmon Parkway going toward Panther Creek High School and they turned into the path of an oncoming dump truck," Lt. Steve Wilkins with the Cary Police Department said. "The dump truck, from my understanding, was hauling gravel and he is within his limits. We had the truck inspected. Everything is fine with the truck, but it's heavy."

All three students were taken to Duke University Hospital. They were identified as driver Spencer Saunders, 16, and passengers Ryan Yost, 16, and his sister Laura, age 15.

The driver of the truck was not hurt.

Authorities also said speed did not appear to be a factor in the crash.

"We don't think speed is a factor," Wilkins said. "We would just encourage folks to be very careful. When traffic is so congested, be patient. Be patient to traffic signals, be patient when you make turns and don't take chances. Risk taking can have serious consequences."

Police say Ryan Yost and Saunders were released from the hospital Tuesday afternoon. Both are listed online as members of the Panther Creek High School men's varsity soccer team. Laura Yost is on the women's JV soccer team roster.

Panther Creek High School administrators say a crisis team was on standby at the school Tuesday for students seeking counseling after the accident.

Police say Saunders cut it too close as he pulled out in front of a loaded pickup truck. However, they have not said what type of charges will be filed against him. 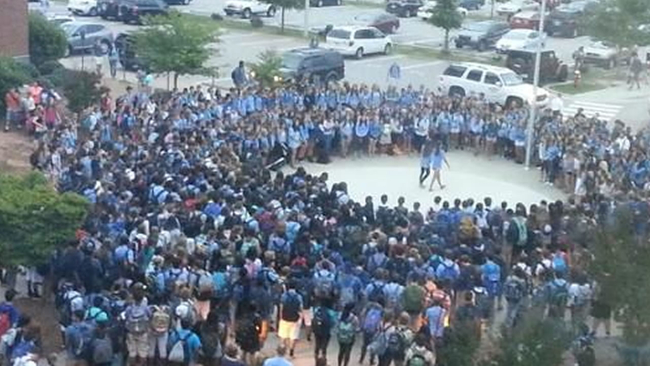