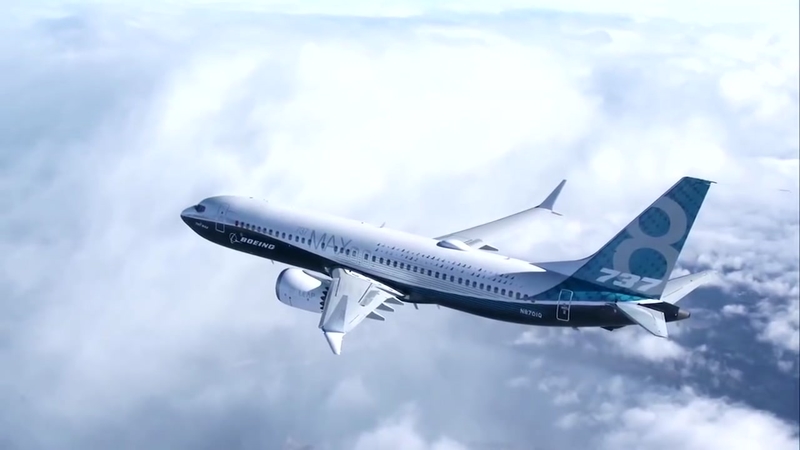 Three airlines that serve the RDU International Airport have received a safety bulletin from Boeing about the 737 MAX 8 aircraft, the newest 737 model that crashed in Indonesia last month. The Southwest Airlines, American Airlines, and United Airlines fleets include 737 MAX 8 aircraft.

A Boeing statement said a safety bulletin, sent to airlines Tuesday, directs flight crews to existing guidelines on how they should respond to erroneous "angle of attack" data.

The "angle of attack" sensor, keeps track of the angle of the aircraft nose to help prevent the plane from stalling and diving. The sensor was replaced on a Lion Air jet the day before it plunged into the Java Sea killing 189 people, and that sensor replacement may have exacerbated other problems with the plane, Indonesian investigators said Wednesday.

Even if an angle of attack sensor on a jet is faulty, there's generally a backup system in place for the critical component, and pilots are trained to handle a plane safely if those sensors fail, airline safety experts said.

There are audio signals and physical warnings that can alert the pilot to malfunctioning equipment or other dangers, said Todd Curtis, director of the Airsafe.com Foundation.

"They should have been completely engaged in what was going on inside that cockpit, and any kind of warning that came up, they would have been wise to pay attention to it," Curtis said.