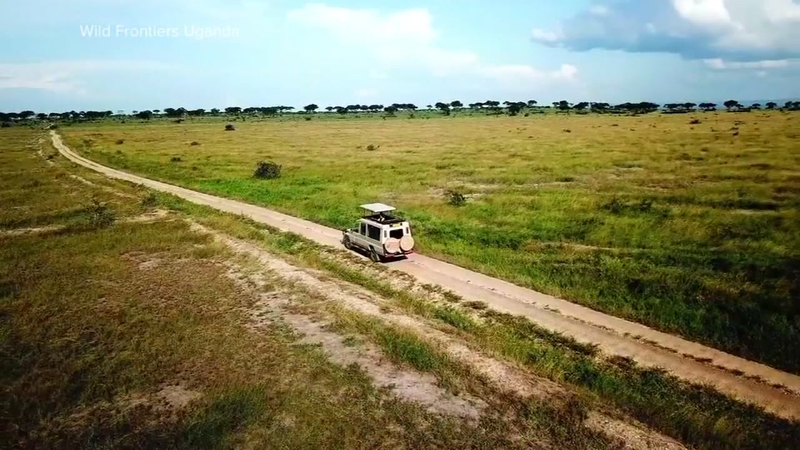 KAMPALA, Uganda -- Ugandan security forces are searching for a U.S. citizen and a local driver who were abducted in a wildlife park and their kidnappers demanded a ransom, authorities said Wednesday.

The missing people were taken in an ambush by four gunmen on Tuesday in Queen Elizabeth National Park, a protected area near the porous border with Congo, according to Ugandan police and a government spokesman.

The kidnappers held up a group of foreign tourists at gunpoint, grabbed two of them and disappeared into the bush. Later the kidnappers, using the phone of one of their victims, demanded a ransom of $500,000, said a statement issued by police.

"We strongly believe this ransom is the reason behind the kidnap," the statement said. "Their vehicle was left parked and the kidnappers went away with the key."

The kidnapped American is a 35-year-old Kimberly Endicott, police said.

The four other tourists were "left abandoned and unharmed" and later were taken to safety after reporting the incident to authorities, according to a separate statement from the Uganda Media Centre.

A rescue party of police, military and game rangers has been sent to find the abducted people, that statement said.