Trystan Terrell, the 22-year-old accused of shooting several people on UNC Charlotte's campus, has been charged with murder.

CHARLOTTE, N.C. (WTVD) -- University of North Carolina at Charlotte is in mourning after a shooting on campus that left two people dead and four others injured on the last day of classes.

"I just went into a classroom and shot the guys," he told reporters as officers led him away in handcuffs

According to WSOC, he is studying history at the university. He enrolled in the fall of 2018.

Terrell's grandfather, Paul Rold of Arlington, Texas, said he moved to Charlotte two years ago with his father, the Associated Press reports.

Mecklenburg Emergency Medical Services Agency said two people were found dead at the scene, three others have life-threatening injuries and one person has injuries that are not life-threatening.

Ellis Parlier, 19, and Riley Howell, 21, were identified as the two victims who were killed.

ABC11 has learned that Pescaro is from Apex and attended Middle Creek High School. He was a cornerback for the football team in 2015 and 2016.

The shooting happened around 5:45 p.m. near the Kennedy Building.

"Shots reported near Kennedy. Run, Hide, Fight. Secure yourself immediately," the university said in an alert, referring to the school's Kennedy building on campus.

"The FBI is on scene and assisting the Charlotte-Mecklenburg Police Department and other law enforcement partners at UNC Charlotte in the aftermath of an on-campus shooting. The FBI is prepared to provide any resource needed as the investigation continues to determine exactly what led to this tragic loss of life in our community," said John Strong, Special Agent in Charge of FBI Charlotte.

The ATF also responded to the scene to assist the Charlotte-Mecklenburg Police Department.

Aerial shots showed police officers running toward a building, while another view showed students running on a campus sidewalk.

In a news conference Tuesday night, Gov. Cooper said the state is prepared to offer as much help as possible to the university.

"A student should not have to fear for his or her life when they are on our campuses," Gov. Roy Cooper, a Democrat, told reporters. "Parents should not have to worry about their students when they send them off to school. And I know that this violence has to stop. ... In the coming days we will take a hard look at all of this to see what we need to do going forward."

A vigil has been planned on campus for Wednesday.

The campus was scheduled to host a concert with rapper Waka Flocka at the school's football stadium Tuesday night.

The rapper tweeted that he was safe and posted an Instagram story that said, in part, "I pray all my fans are safe and ok!"

UNC Board of Governors Chair Harry Smith and UNC System Interim President Bill Roper issued a joint statement in response to the shooting:

"We are devastated to learn of the act of violence that occurred earlier on the campus of UNC Charlotte, and our thoughts and prayers go out to the victims and their families. The University of North Carolina System stands in solidarity with UNC Charlotte and stands ready with assistance for the students, faculty, and staff affected."

This is the saddest day in UNC Charlotte's history. Earlier this evening, the unthinkable happened on our campus. At approximately 5:40 PM, an individual opened fire in a UNC Charlotte classroom, cutting short the lives of two members of our community and seriously injuring four others.Families of the deceased victims are being notified, and university staff are with those who are injured. The entire UNC Charlotte community shares the shock and grief of this senseless, devastating act. This was an attack on all of Niner Nation.I am proud of and grateful for the efforts of UNC Charlotte Police and Public Safety, the Charlotte-Mecklenburg Police Department, and other emergency officials.The suspected shooter is in custody and lives were saved thanks to their rapid response. Their work on campus will continue over the next several hours. Students and staff on campus should follow the instructions of law enforcement officials and the instructions issued in NinerAlerts. Everyone else should remain off campus until an all-clear message is issued.The days ahead will be some of the most challenging we have ever encountered. All I can say for certain is that we will get through them together. There is still much that we don't know, and we will share information with you as soon as it is available. Among those unknowns is how we will navigate the remainder of the semester, including the final examination schedule and graduation. Examinations will be canceled through Sunday while we formulate a plan for the following week.Counseling and Psychological Services is currently providing counseling services to students who were on campus during the event. We intend to make counseling and spiritual support services available to the entire campus community beginning tomorrow morning. Faculty and staff who need support overnight should contact the Employee Assistance Program at 1-877-603-8259. Additional details regarding those services and other resources will follow in the coming hours. 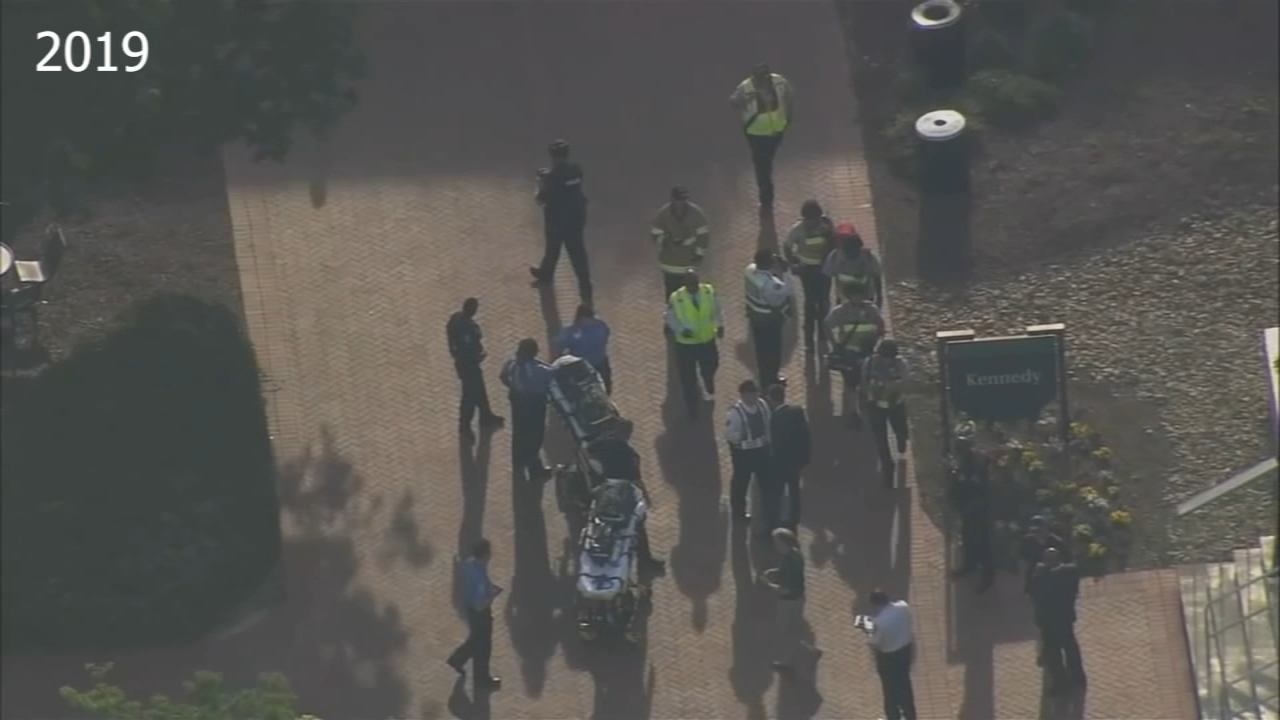 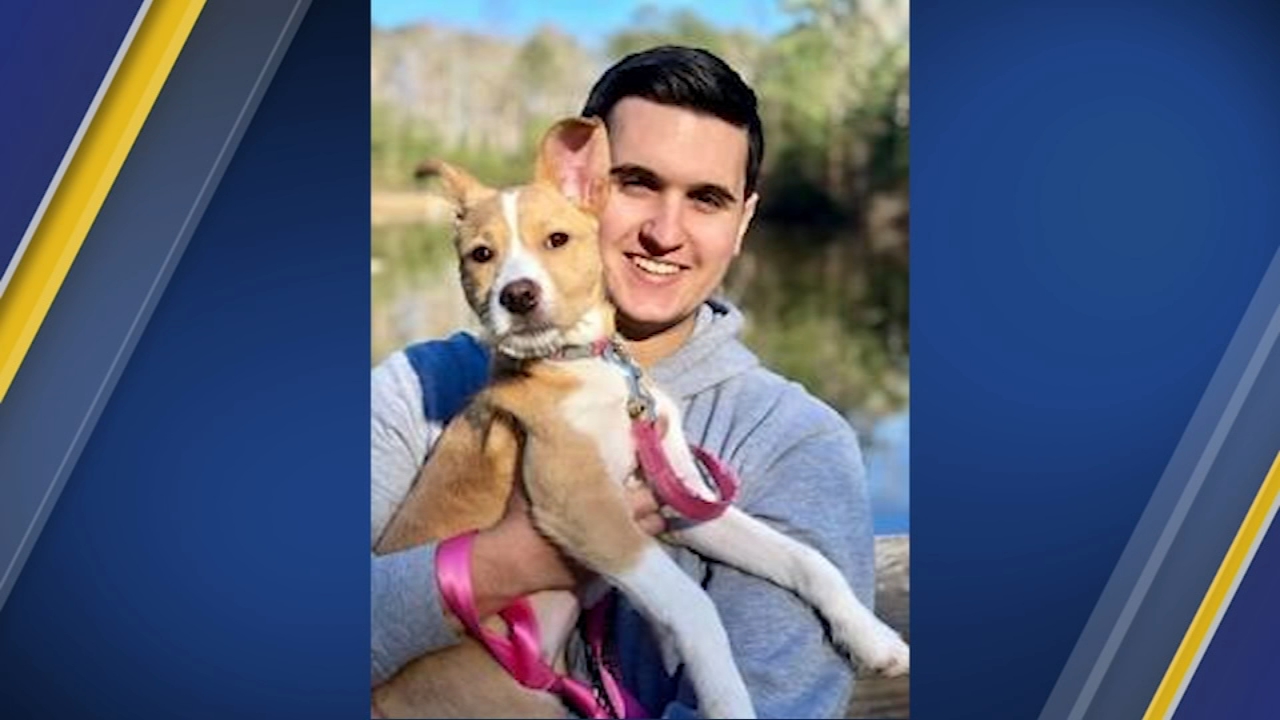 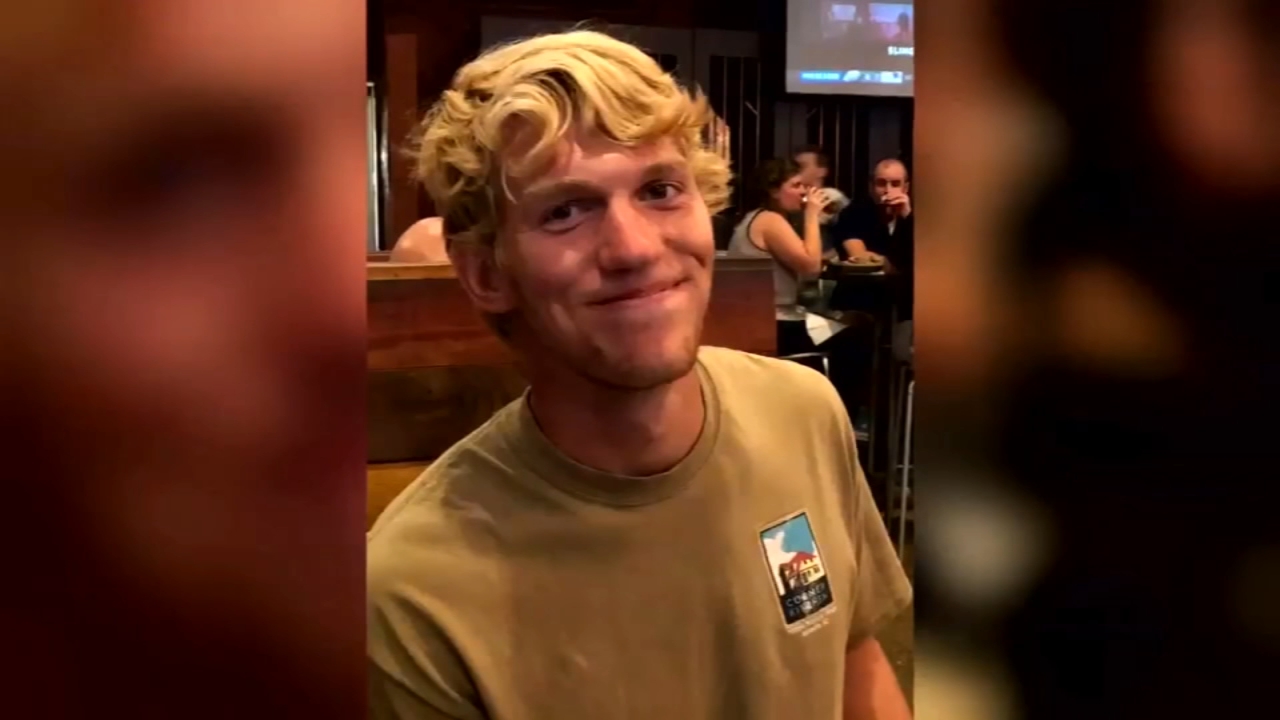 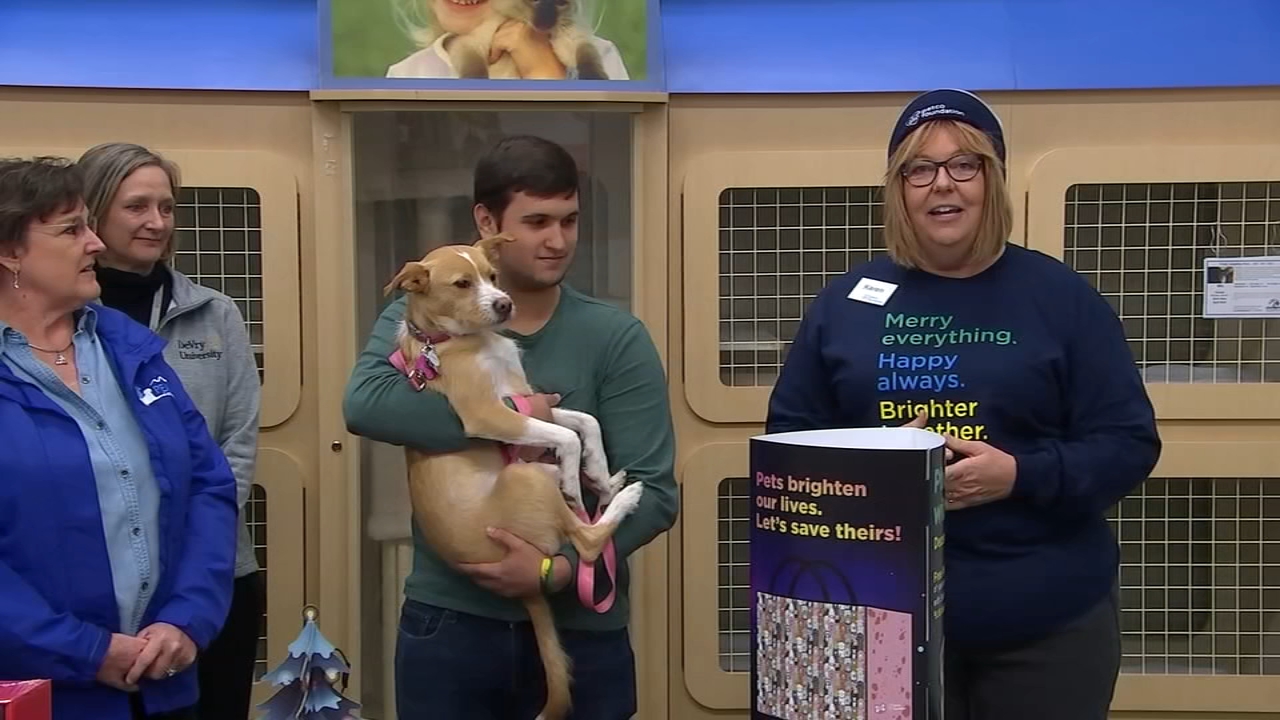