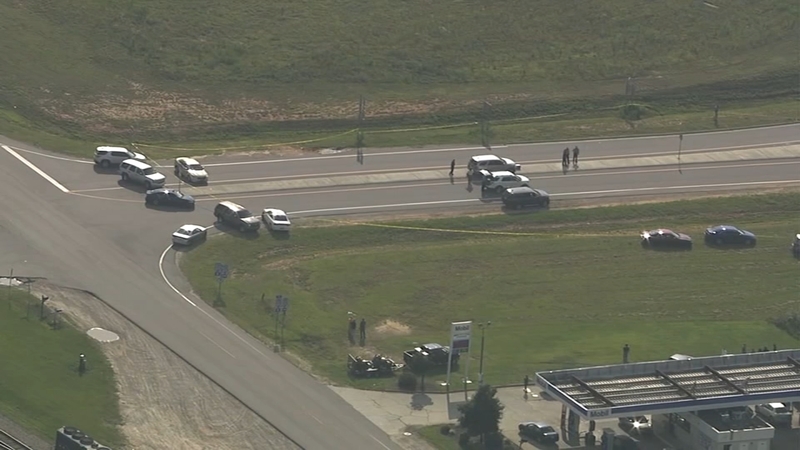 VANCE COUNTY, N.C. (WTVD) -- The woman found dead on the side of the interstate in Vance County was shot multiple times, according to the Vance County Sheriff's Office.

Deputies were called to the northbound exit and on-ramp near Exit 220 (US-1) around 3:30 p.m. Thursday. At the scene they found a woman's body with multiple wounds.

A man matching the description of a suspect and vehicle involved in Jackson's death was arrested in Dinwiddie, Virginia, hours after Jackson's body was found.

That man is Tikeise Kenshaun Johnson, 20. Johnson is being held in Dinwiddie without bond.

According to the Richmond ABC affiliate, Johnson's Virginia arrest was related to a robbery of a convenience store. Investigators said Johnson injured a K-9 officer and committed indecent exposure during that crime. He is also wanted on criminal charges out of Richmond for stealing a firearm.