It happened around 10 a.m. on Torquay Crossing at the River Birch at Town Center Apartments in Raleigh.

Large police presence outside River Birch Apartments off Old Wake Forest Road in Raleigh where a Wake County Sheriff’s Office deputy was shot while serving an eviction notice. Injury is believed to be severe. Suspect has been arrested @ABC11_WTVD pic.twitter.com/0PfURMvLv2

Wake County Sheriff Gerald Baker, during a news conference at WakeMed at 2 p.m., said the deputy, who is part of the judicial division of the department, was serving an eviction notice at the time of the shooting.

According to Baker, the deputy went to the apartment and didn't get an answer. The deputy then went to a couple other apartments where notices also needed to be served and then returned to the apartment where the shooting occurred.

The apartment occupant opened the door, the deputy identified himself and then shots were fired from inside the apartment, Baker said.

The deputy was hit twice.

Raleigh officers responded and put the deputy in one of their vehicles. As they were leaving, Raleigh EMS arrived and transferred the deputy to an ambulance to take him the rest of the way.

Baker choked back tears when he was thanking EMS for taking care of his deputy.

"They got our officer out of there," he said.

Raleigh police identified the suspect as 32-year-old Eddie Craig. He surrendered after the shooting and was taken into custody. No other suspects are being sought. Authorities said he used an assault rifle.

Baker said serving civil processes, like evictions, "is one of the most dangerous jobs that you're going to find in law enforcement."

"You never know what's going to be on the other side of that door when it opens," he said.

Wake County Senior Public Information Officer Eric Curry got emotional during a news conference at the scene shortly after the shooting.

"We want to thank every law enforcement agency that came to our deputy's aid," he said. 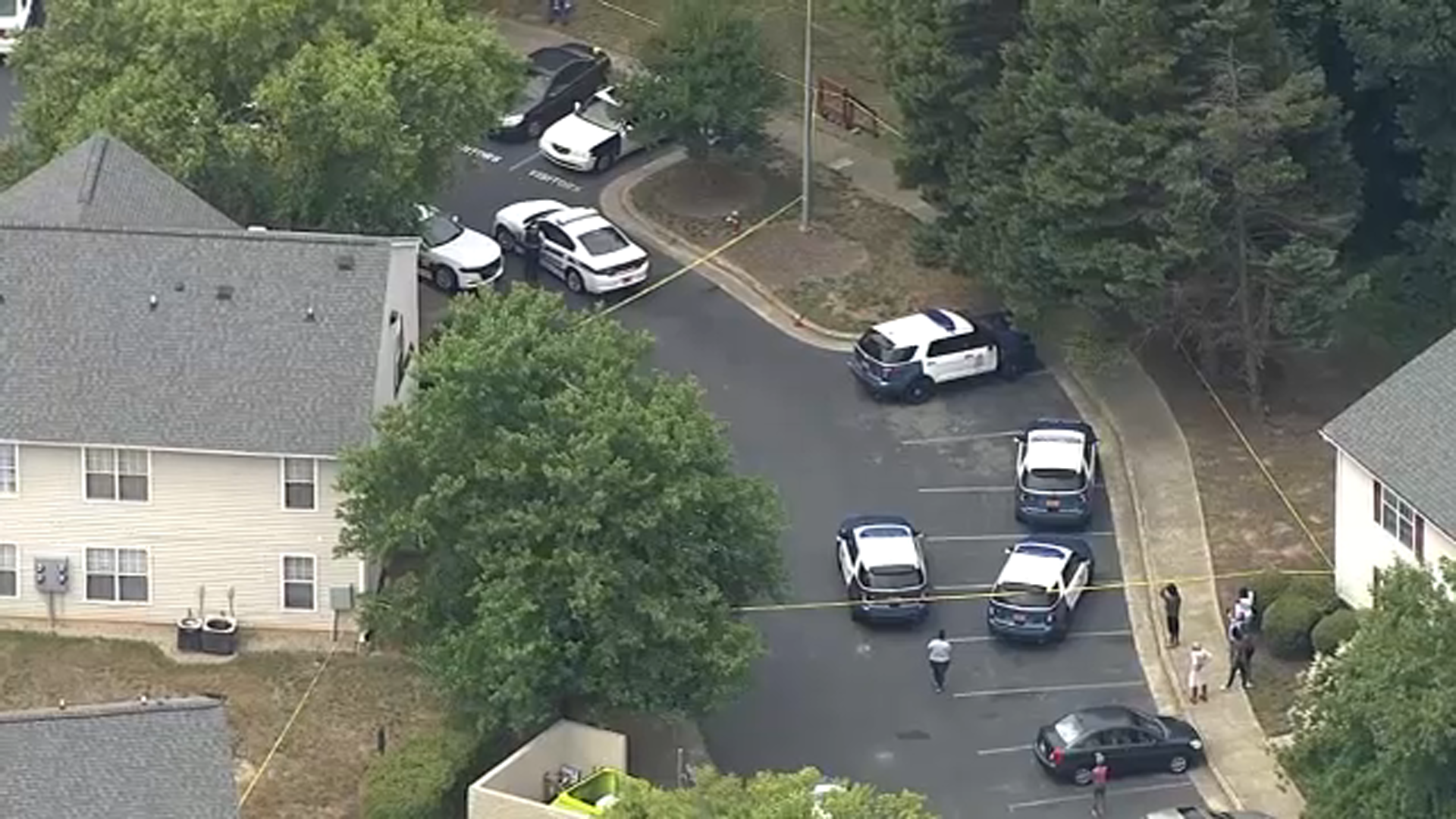 Baker said the deputy, Sgt. Ronald Waller, who has been with the department for more than 20 years, is stable but would not comment further on his condition.

As of 5:30 p.m., the Wake County Sheriff's Office said Sgt. Waller is out of surgery and is recovering.

Just spoke with @WakeSheriff. I’m being told the deputy, who was shot multiple times, just went into surgery and was alert at the time. Also learning Sheriff Baker is here. #ABC11 pic.twitter.com/OjcPkRwLRw

The Raleigh Police Department will handle the shooting investigation.

Donnie Harrison was Wake County Sheriff for 16 years. He knows Sgt. Waller well along with the danger Waller faced Wednesday morning when he served that eviction notice.

"This young man has a personality. He's got a smile on his face all the time. He's one of these people that you like to be around; that you like to have working for you," Harrison told ABC 11.

Harrison spoke to Eyewitness News about the inherent dangers of serving court orders.

"More than likely (the deputy) made arrangements with the person or persons that he would be at their house at such and such time to do such and such," Harrison said.

The former sheriff said whoever is being served "absolutely" knows the officer is coming. It's not often that person is waiting with a weapon to attack the officer, but Harrison says law enforcement has to "stay on your toes."

"There's no routine traffic stop; no routine dealing with anybody anymore," Harrison said. People have to stay on their toes. And it's sad."

ABC11 has been there for so much tactical training and retraining for Wake deputies. Wednesday morning's gunfire could lead to a new layer.

"What could we have done better? And there may not be anything. But we've still got to use this as a training tool to help protect somebody else that comes behind this person," Harrison said.
Report a correction or typo
Related topics:
wake countyraleighpolice involved shootingpolice shootingshootingpolice officer shot
Copyright © 2021 WTVD-TV. All Rights Reserved.
TOP STORIES
In Raleigh, Biden encourages vaccinations, warns about Delta variant
At least 3 dead, up to 99 missing in Florida building collapse
Older North Carolinians encourage everyone to get COVID-19 vaccine
'Scary five seconds': Moore Co. resident recounts bobcat attack
Security camera video shows moment of Surfside building collapse
Why LGBTQ+ terminology matters: ABC11 hosts a virtual discussion
Chapel Hill bar The Library closing just as owner hoped to reopen
Show More
UNC Black Student Movement to protest over tenure controversy
Pet Alert: As dogs roam the yards, snakes may be lurking
What to expect in Derek Chauvin sentencing
Durham man charged in Chapel Hill road rage shooting that injured man
Nonprofit rolls out mobile vaccination units to serve communities
More TOP STORIES News