Johnston County paramedics are filling in the gaps for Wake County EMS where possible as the county agency is down 20 positions.

As COVID-19 restrictions loosen and more people are out and about again, EMS calls are up in our area.

Wake County EMS had a record number of calls in May, with more than 10,000.

All of this as EMS departments across the nation are facing staff shortages: Wake County EMS is down 20 people. Meanwhile, Johnston County EMS has eight vacancies.

"We always want more staff," Komansky said. "The goal should always be fully-staffed, 100%. But that's not the reality of EMS as an industry across the country. Short-staffed and staffing challenges and EMS happened pre-COVID. That was pre-COVID and it's been a long-standing challenge."

According to data from Johnston County EMS, the agency responded to three-and-a-half times more calls for help in Wake County from January through May of this year compared to the same time last year.

"We always assure that Johnston County is covered first, so we have the administrative levels in place, that when we receive that request, we check and make sure that we can accommodate that, without sacrificing coverage in Johnston County," Johnston County EMS Deputy Director Josh Holloman said. "And then if we can, if we have the resources available, we're happy to go assist Wake County or any surrounding county."

Holloman said there is an overall increase in call volume.

"We have far surpassed our pre-COVID level for call volume," Holloman said. "To give an example, we were doing an average of 80 to 90 calls per day in Johnston County, and recently we're averaging 100 calls a day, and up to as many as 130 calls per day. So we're seeing a significant increase across the board."

Wake County EMS said there is an ebb and flow to requests for help between bordering counties and that Wake County is not relying on Johnston or any county to respond to calls.

Wake County EMS said Johnston County responded to calls in Wake County 57 times from Jan. 1, 2020, to June 1, 2021. Forty-five of those 57 calls were instances when a Johnston County unit was the only ambulance responding. Twelve were multi-unit calls, where Wake County needed an additional ambulance.

During the same period, Wake County responded to 44 calls in Johnston County as the single responding ambulance, according to Wake County EMS. The agency responded to 157,000 total calls during this timeframe.

To try to fill open positions, Komansky said they recruit in various ways, including programs with high schools and community colleges. But he said the pandemic affected recruitment.

Komansky said there may be additional reasons for the increased call volume now, such as Wake County population growth and people neglecting regular checkups during the pandemic, which may have turned into more serious health issues requiring medical attention.

"We've been able to manage the call volume and we still have an appropriate response time," Holloman said. "So our goal is to be less than 12 minutes, on average, and on average we're less than nine minutes throughout the county."

Komansky said nine out of 10 times, they'll arrive at scenes with an ambulance in 13 minutes or less for critical calls, such as strokes, heart attacks, major motor vehicles.

For lower priority and non-emergency calls, response times are about 17 minutes nine out of 10 times, but Komansky said it's usually less than that. 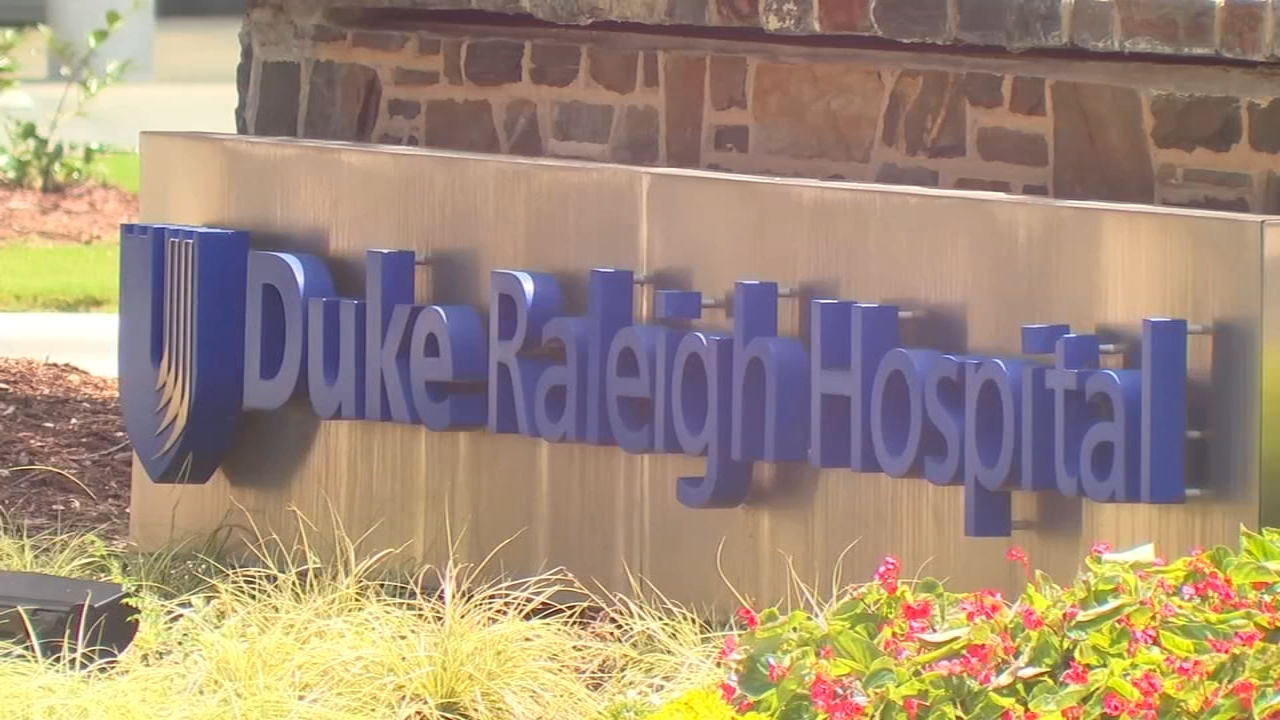 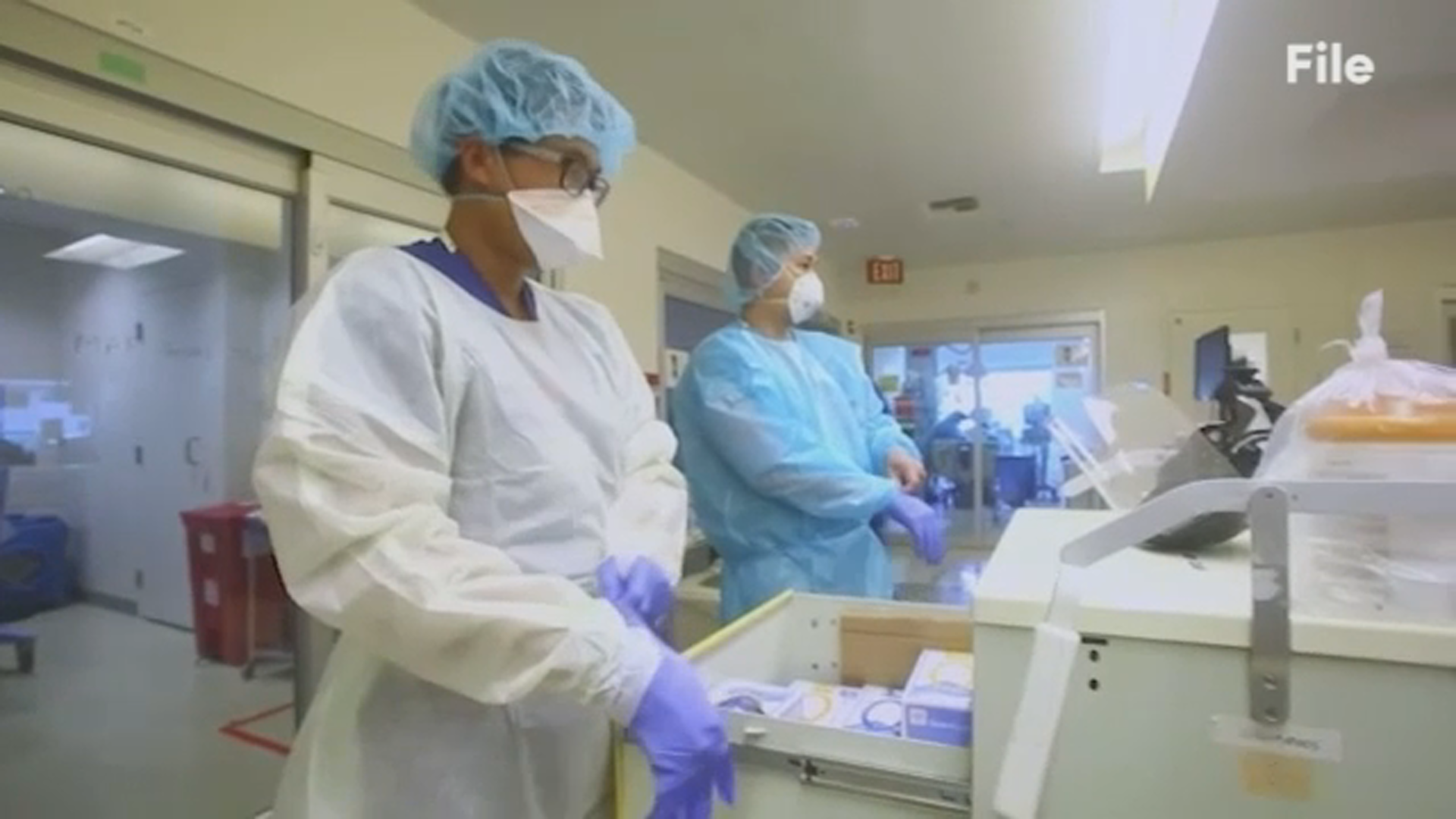 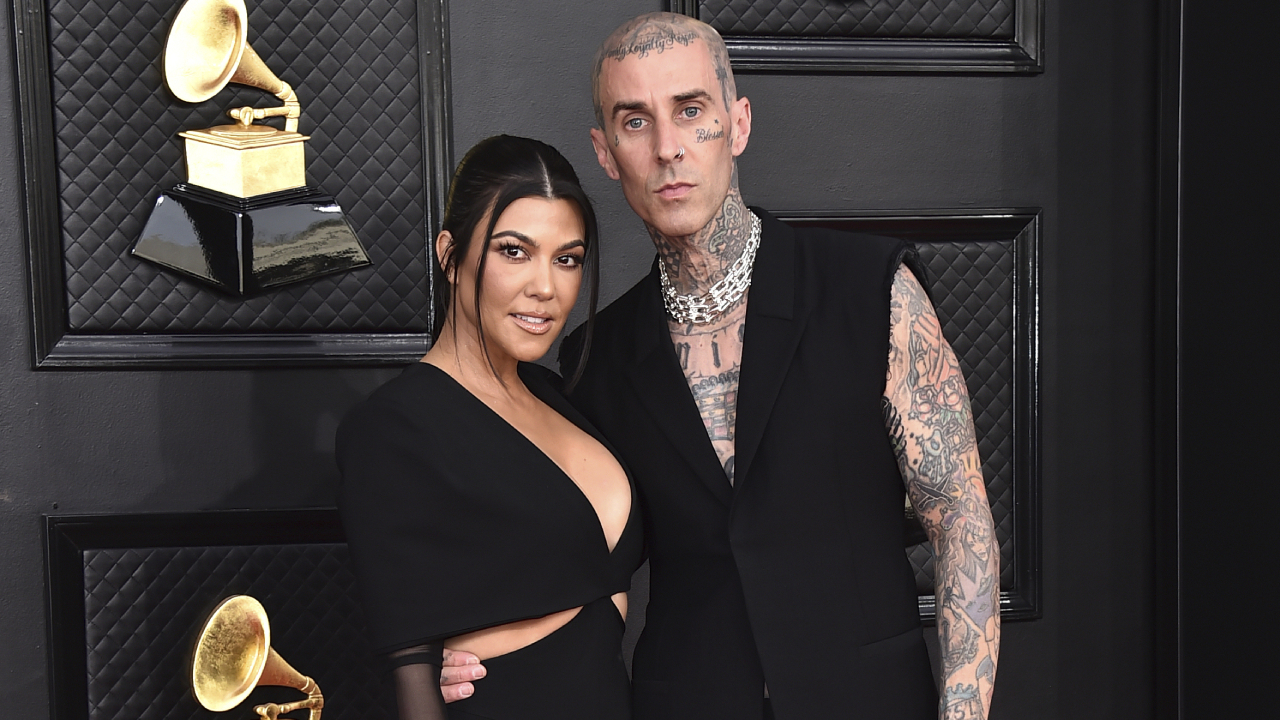