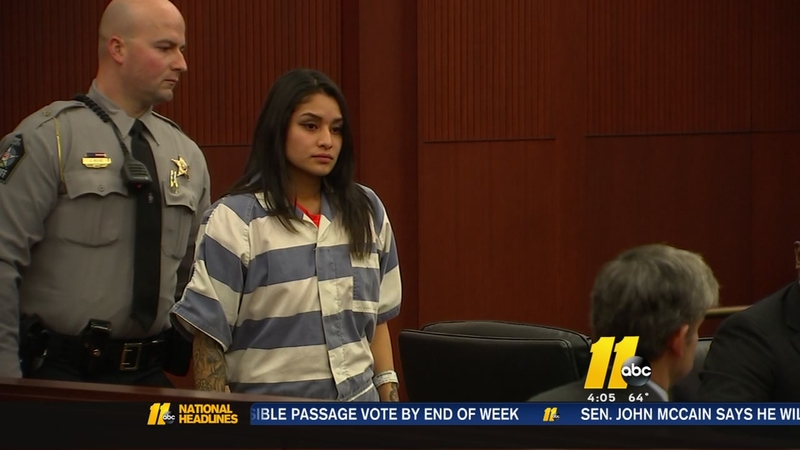 The Garner Police Department said the boy died of internal injuries and 22-year-old Deysi Yhuriko Martinez is accused of not getting him medical treatment in a timely manner.

Police said it happened in August at an extended stay hotel on Hwy 70 in Garner.

At a first court appearance on Thursday, a prosecutor said the child died just days short of his 4th birthday after suffering an intestinal tear.

Detectives are still working to learn how the boy was injured.

"What caused this injury? When did this injury actually occur? How did that injury occur? So there's just a lot of pieces that we don't have yet," said Capt. Binns.

Shakita shed more light on the investigation at the court hearing.

"The investigation is ongoing into her boyfriend who was alone with the child at the time," she said.