Wake County population booming, but WCPSS enrollment is not. Here's why that matters. 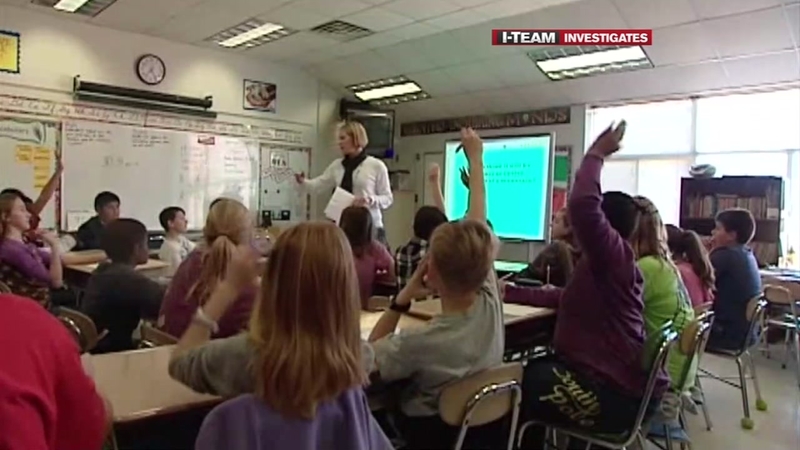 Wake County Public School System remains one of the largest school districts in the state (let alone the country), but new information on enrollment shows only 42 new students this school year - far below the projected total of about 1,900.

"School choice is having an effect on our enrollment numbers," WCPSS Superintendent Cathy Moore said a work session on Tuesday. "But the conversation is much larger than that. We have to look at the implications."

Indeed, an ABC11 I-Team analysis of data from both state and county resources shows dramatic growth in the number of Wake County families choosing alternative methods of education, including home schooling and charter schools - a staggering jump of 77 percent and 90 percent, respectively.

Also at its work session Tuesday, members of the Wake County School Board released new forecasts of enrollment growth, again dropping projections significantly from 20,000 to just 3,500 new students during the next 10 years.

Besides choosing alternatives, board members and administrators spoke at length about changing demographics in Wake County, including lower birth rates and an aging population.

All of these changes could pose significant challenges to the school district, which has long argued for increased funding to build more schools and alleviate overcrowding in existing facilities. Voters this past November approved a $548 million bond. Administrators said the majority of those funds will "modernize" and "rebuild" schools and upgrade heating and air conditioning systems.

Stagnant growth, moreover, could also reduce the share of per-pupil spending provided by the state.