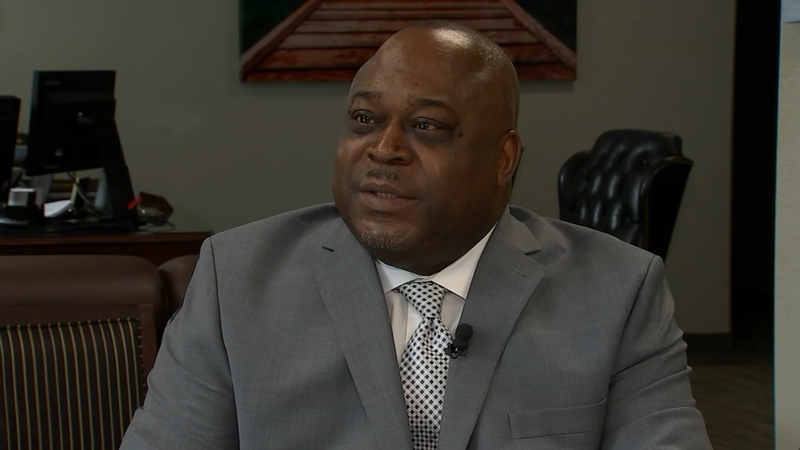 RALEIGH, N.C. (WTVD) -- A key race in Wake County politics is heading for a runoff.

Neither candidate won the required 30% + 1 needed in Tuesday night's primary to capture the nomination.

Baker finished the night in second place with 24.11% of the vote. Rowe led a seven-candidate field with 29.45%.

The runoff in the Democratic primary for sheriff will be held July 26.