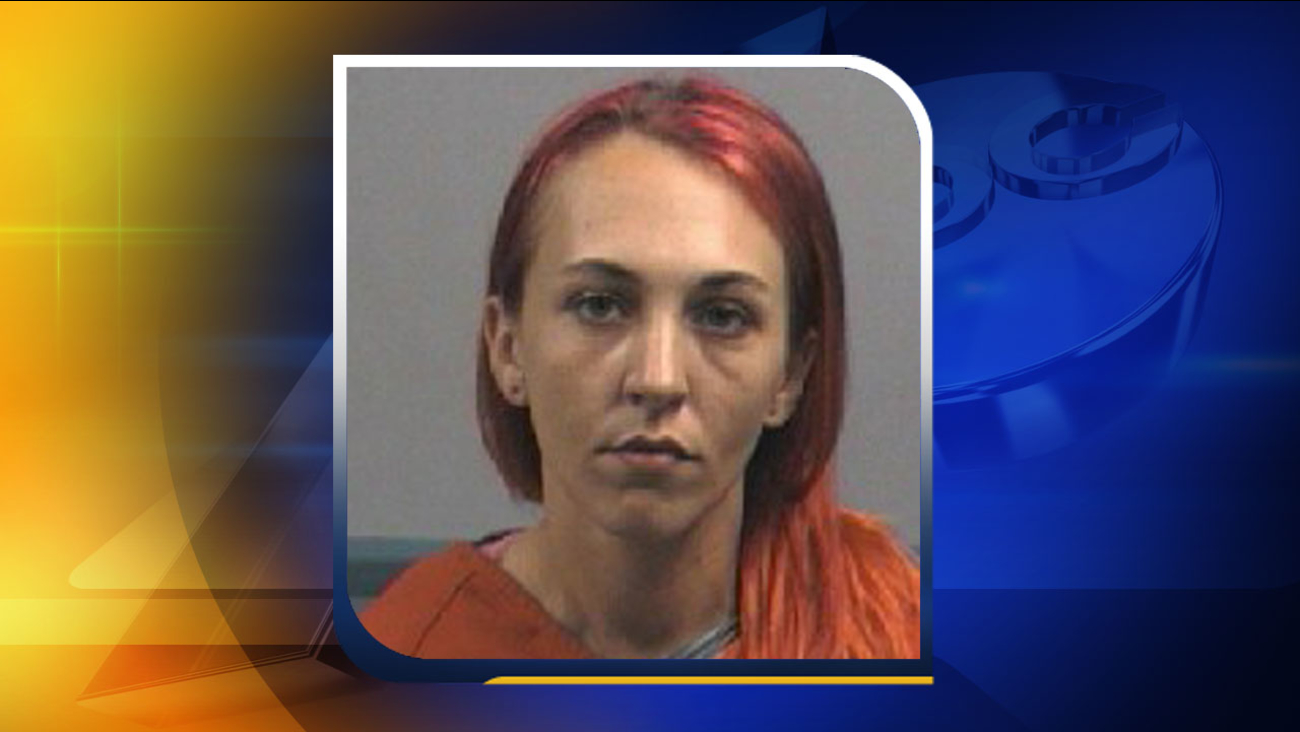 During an investigation, authorities with the Wayne County Sheriff's Office Aggressive Criminal Enforcement Team and the Air Force Office of Special Investigations said 29-year-old Roberta Mcclure of Goldsboro was selling narcotics to Airmen while delivering food to the base.

She was placed in the Wayne County Detention Center under a $507,500 secured bond.