MIAMI, Fla. (WTVD) -- Beryl has been upgraded to a hurricane, making it the first hurricane of the 2018 Atlantic season.

The latest update from the NHC shows this tiny storm located over 1,000 miles east-southeast of the Lesser Antilles Islands.

It's moving west at a fairly quick pace of 14 mph.

It's expected to pick up speed as we head toward Saturday.

On this current track, it stays east of the Lesser Antilles through Sunday. 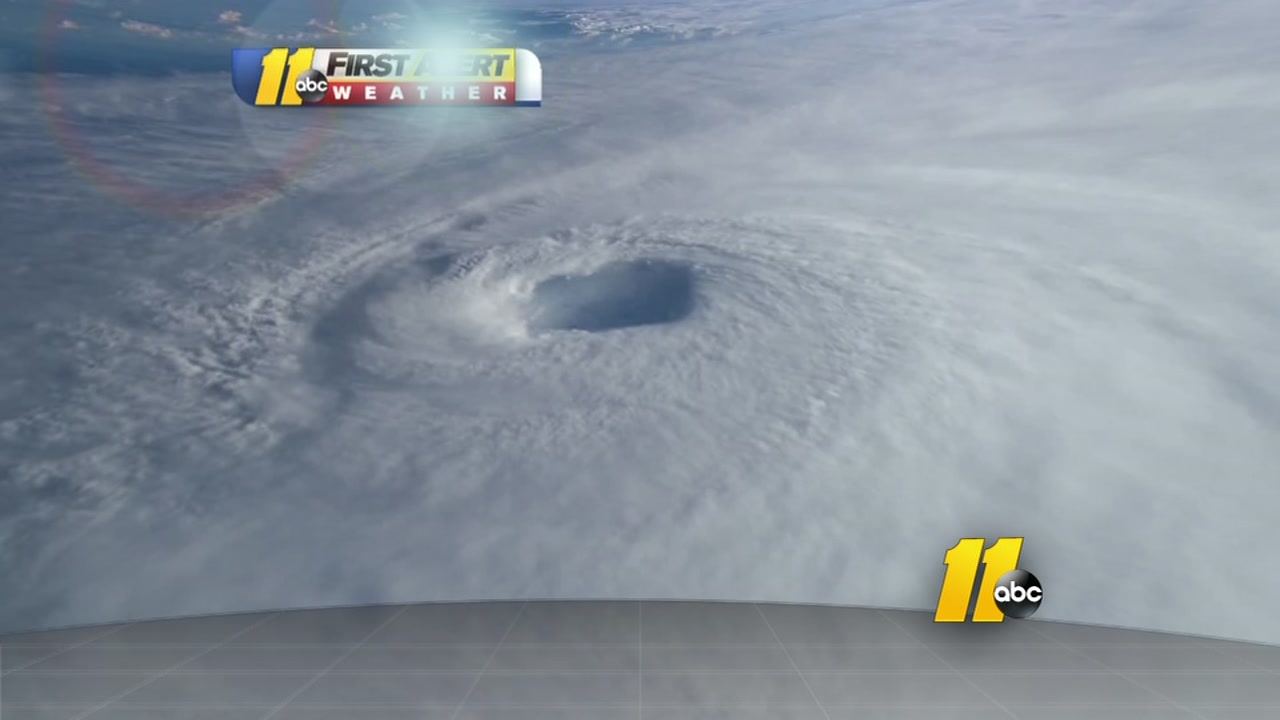 Here's what we can expect for the 2018 hurricane season
Researchers at North Carolina State University have been pouring over data to determine how active this hurricane season will be.

The latest satellite data shows maximum sustained winds up around 75 mph with gusts a bit higher and it could strengthen as we head through the day.

Beryl should weaken by late Saturday and become a tropical storm or degenerate into just an area of showers/thunderstorms near the Lesser Antilles late Sunday into Monday.

Incidentally, according to Philip Klotzbach, a hurricane expert from Colorado State University, this is only the third storm to reach hurricane strength in the tropical Atlantic (<20N, 60-20W) prior to August 1 since 1950.

The other two were both named Bertha. 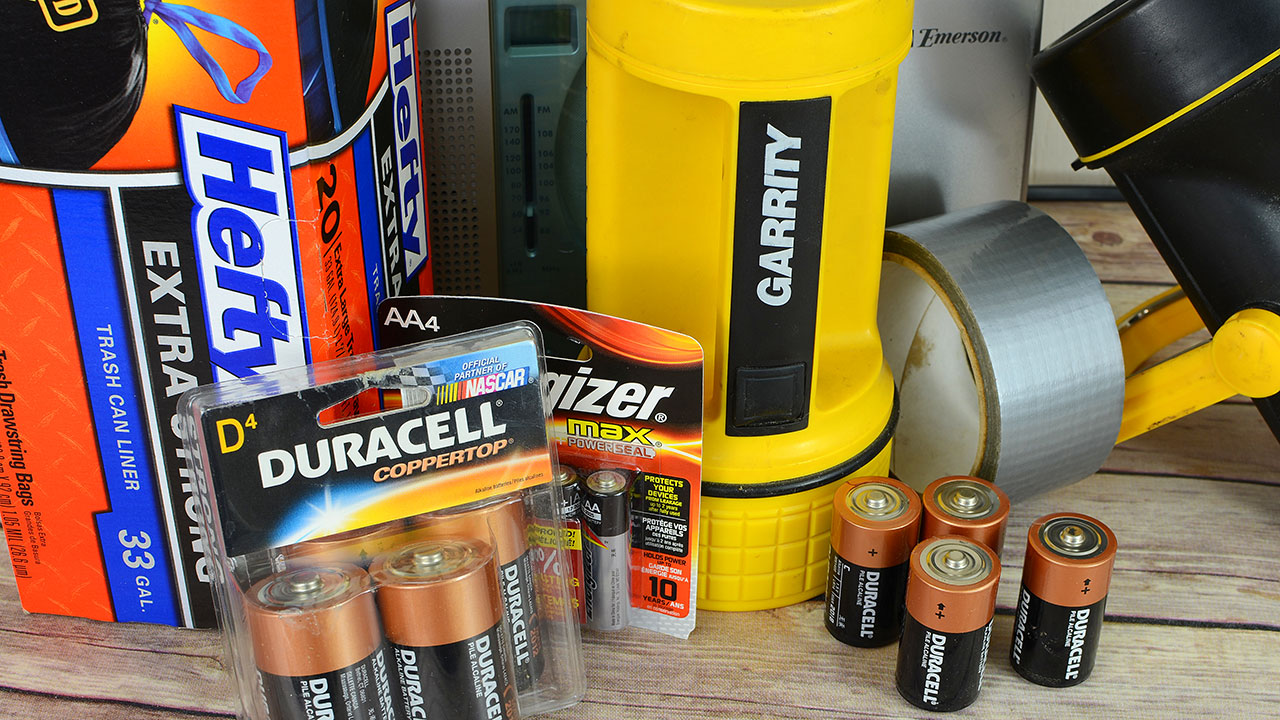