Man sentenced in 1976 to 80 years in prison in the killing of a store clerk alleges police beat confession out of him.

YANCEYVILLE, N.C. (WTVD) -- A Durham man who spent two-thirds of his life behind bars for murder greeted his family as a free man Friday after a special judicial board declared him innocent of the 1975 crime.

The 60-year-old Womble told ABC11 that the first thing he wanted to do was get a good meal.

Womble was convicted in 1976 of first-degree murder for the shooting death of Roy Brent Bullock in Butner, and spent 37 years in prison.

During a North Carolina Innocence Inquiry Commission hearing back in June, Womble, who is illiterate, testified police beat him and forced him to sign a fake confession. His convicted accomplice, Joseph Perry, admitted that he committed the crime with another man, who has since died.

"Thank you God! It's a blessing to be out here. I'm glad it's over with," said Womble.

"Since I've been a grown man, it's been since I was 12 years old. This will be the first time I'll be able to walk the street side-by-side with my brother," said Womble's brother, Barry.

Although Womble maintained his innocence during the years, he says he's not bitter but thankful others who believed in him stood by his side and fought for his freedom.

"I had a good attorney and good people pulling for me and stuff. Sooner or later something was going to happen," he said.

The N.C. Innocence Inquiry Commission is a state agency that reviews investigates innocence claims of convicted felons. Executive Director Kendra Montgomery-Blinn said out of hundreds of claims, Womble's case is the seventh to lead to exoneration.

"It's very exciting and the commission really cares a lot about truth. So it's important when a day happens that the truth is out there and is heard in court," said Montgomery-Blinn. 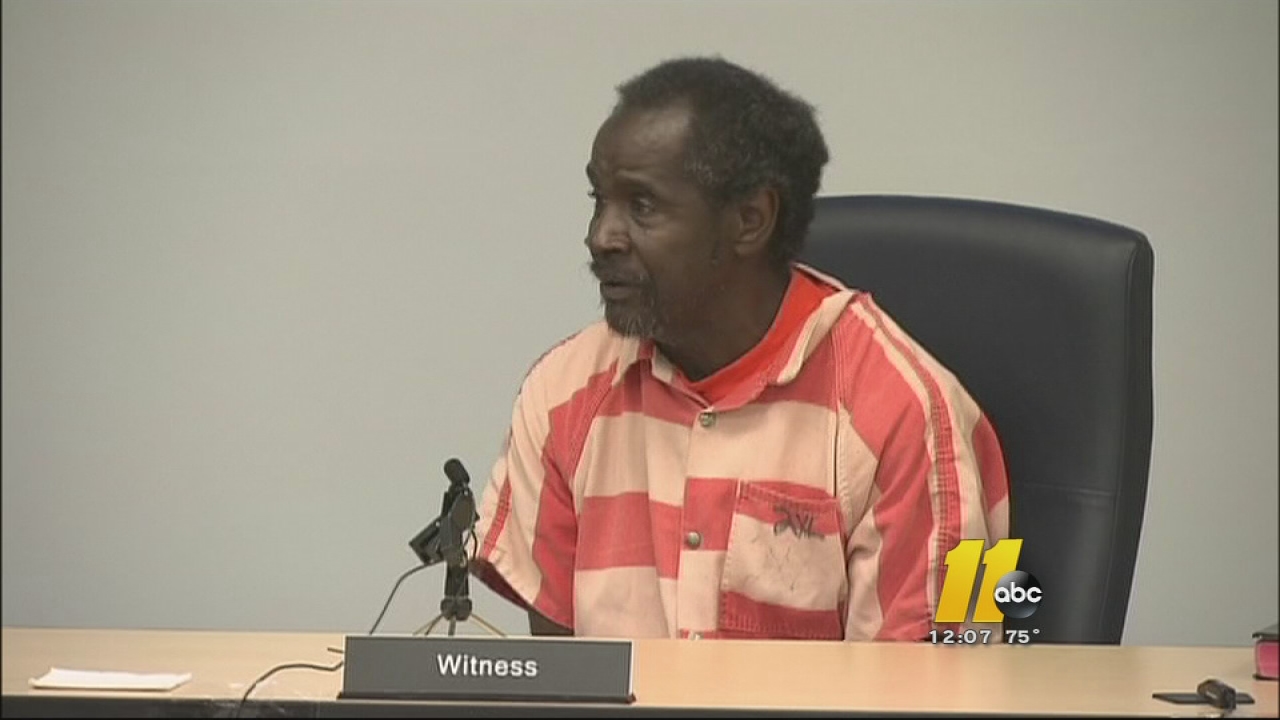 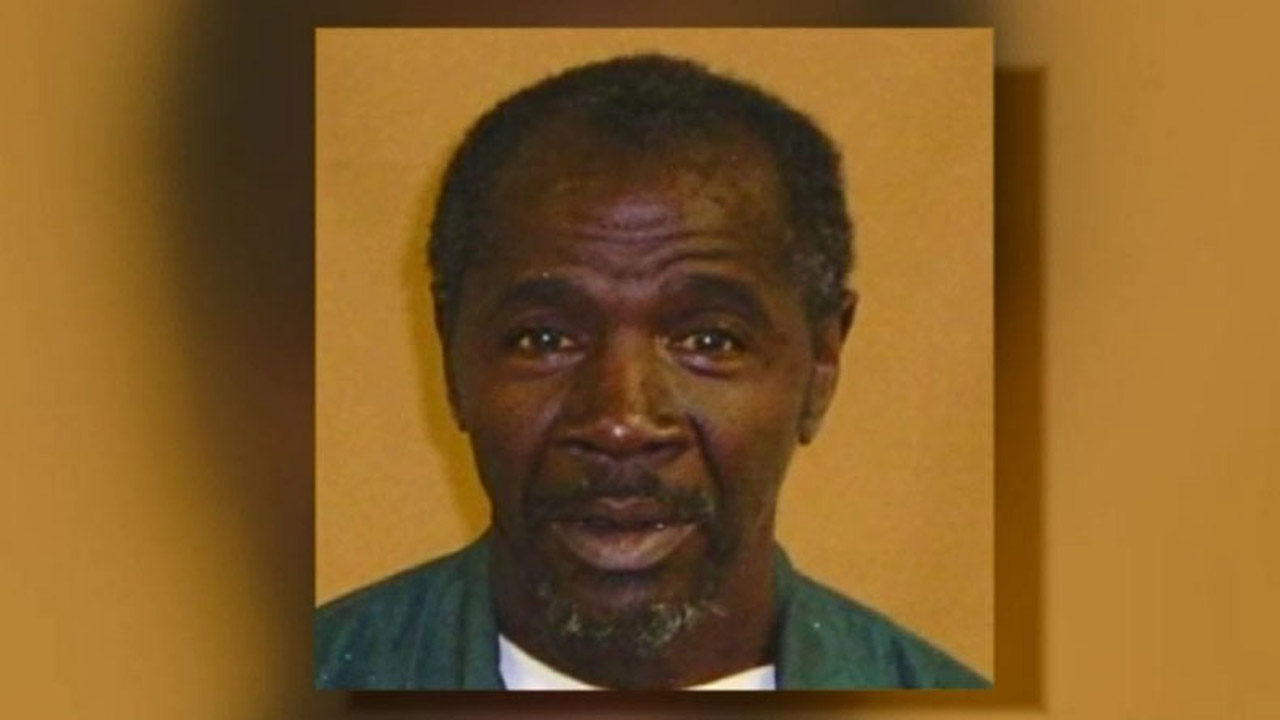 Man fights for his freedom after being imprisoned for three decades