WTVD
DURHAM, N.C. (WTVD) -- A woman is facing multiple citations by Durham police after a head-on crash on Sept. 2 that later led to the death of an 18-month-old child.

On Saturday, Durham police said Miriam Parker, 48, of Durham was cited for misdemeanor death by vehicle, driving the wrong way on a dual lane highway, driving without a license, failure to reduce speed to avoid a collision and child restraint violations.

The crash, along T.W. Alexander Drive between South Miami Boulevard and Weck Drive, was reported to authorities at 6:22 a.m. on Sept. 2. According to police, a Ford Fusion driven by Parker was going the wrong way when she crashed head-on into an eastbound Cadillac Escalade.

The driver of the Escalade was taken to the hospital with minor injuries.
Report a correction or typo
Related topics:
durhamdurham countycar crashwrong waychild killedcrash
Copyright © 2021 WTVD-TV. All Rights Reserved.
CAR CRASH 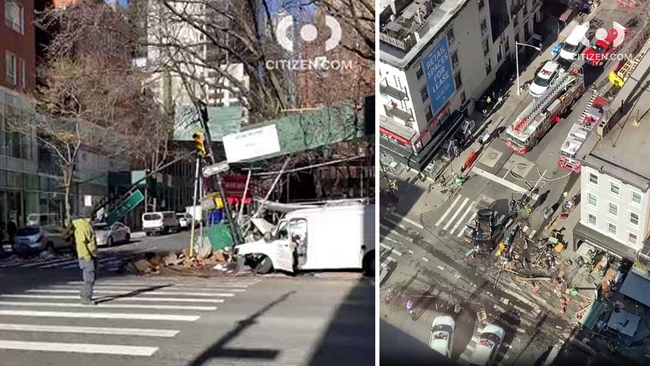 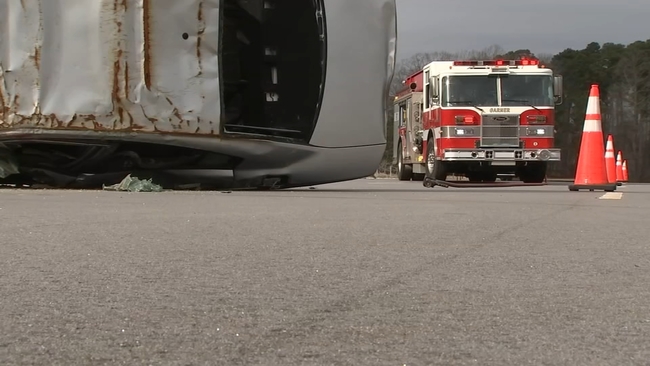