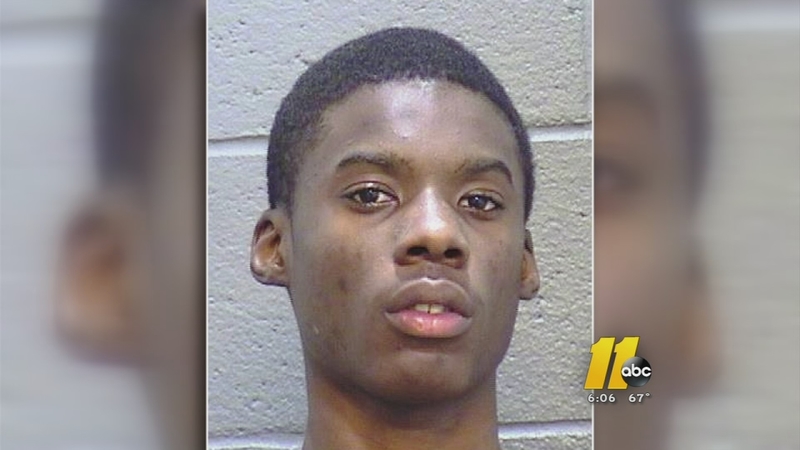 DURHAM (WTVD) -- Police have arrested a Durham 16-year-old after he allegedly shot a woman in the eye with a pellet gun.

It happened just after 3 p.m. Tuesday at a bus stop on Witherspoon Boulevard. Police said the 43-year-old victim had just applied for a job at a nearby business and learned three teens had left the business without paying for purchases.

The woman spoke to the teens at the bus stop and Tyrease Anderson allegedly pulled out a pellet gun and shot her. The woman underwent emergency surgery but still may lose the eye.

After the shooting, all three teens ran. One was found inside a nearby Home Depot store. The others were captured nearby.

The other teens, who are both 14, face charges of injury to property and defrauding an innkeeper.